U.S Navy Destroyer Sails Near The Islands Claimed by China in The South China Sea

By Ledward | self meida writer
Published 11 days ago - 28 views 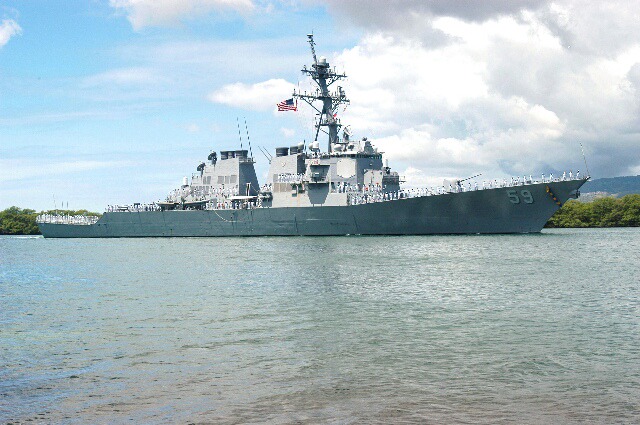 A U.S. Navy destroyer has sailed through the South China Sea. This is the second such act by a U.S. Navy warship since U.S. President Joe Biden took office.

The USS Russell sailed 12 nautical miles from the Spratly Islands which are claimed by China.

In a statement, Lt. Joe Keiley, a spokeman for the U.S. Navy's seventh fleet said, "this freedom of navigation operation ("FONOP") upheld the rights, freedoms and lawful uses of the sea recognized in international law by challenging unlawful restrictions on innocent passage imposed by China on Vietnam and Taiwan."

The USS Russell is part of the Seventh Fleet, headquartered at U.S. Fleet Activities Yokosuka, in Yokosuka, Kanagawa Prefecture, Japan. 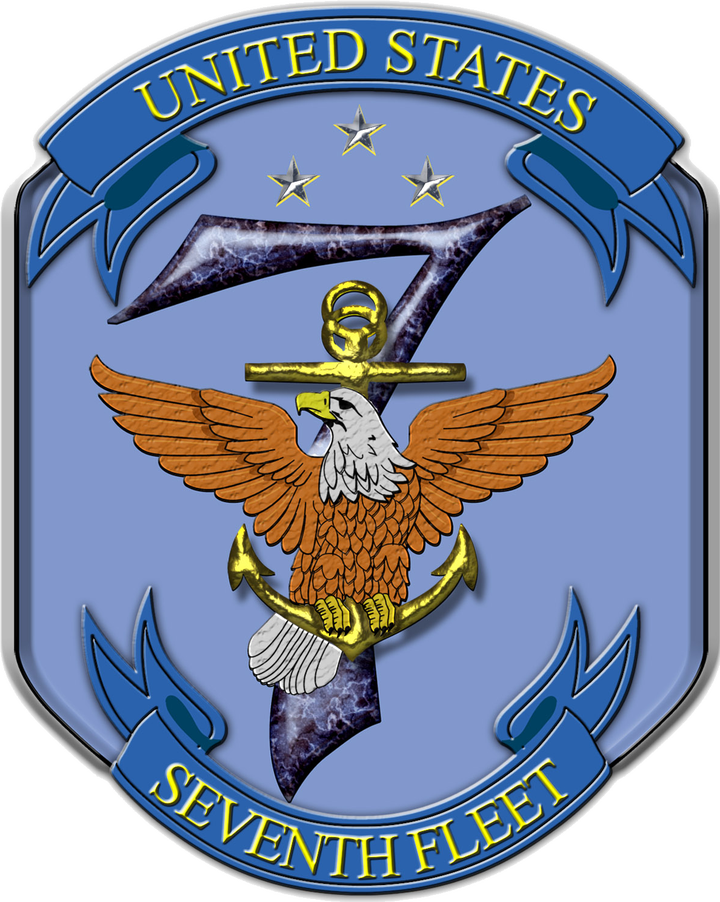 An emblem of the 7th Fleet. (Source courtesy.)

The Seventh Fleet is part of the United States Pacific Fleet. It is the largest among the U.S. Fleets with 60 to 70 ships, 300 aircrafts and 40,000 Navy, Marine Corps personnel and Coast Guards personnel.

The USS Russell is an Arleigh Burke-class destroyer. This destroyer entered service in 1995 with the U.S. Navy.

It has a displacement of 9,000 tons and measures 505 ft long. It uses four General Electric LM2500-30 gas turbines for propulsion. 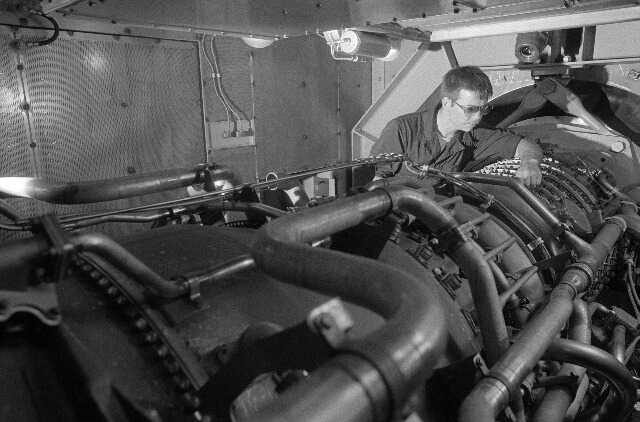 The ship usually has 281 personnel on combat duty. 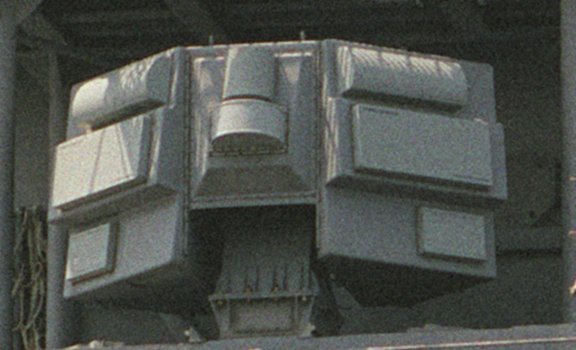 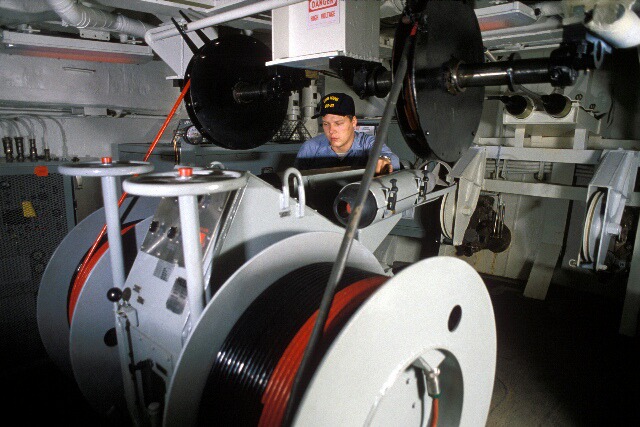 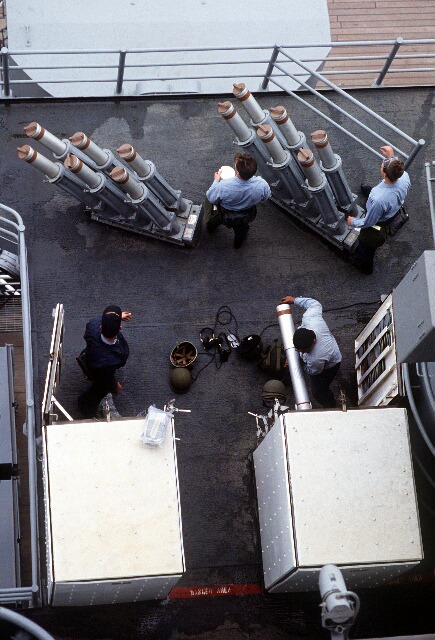 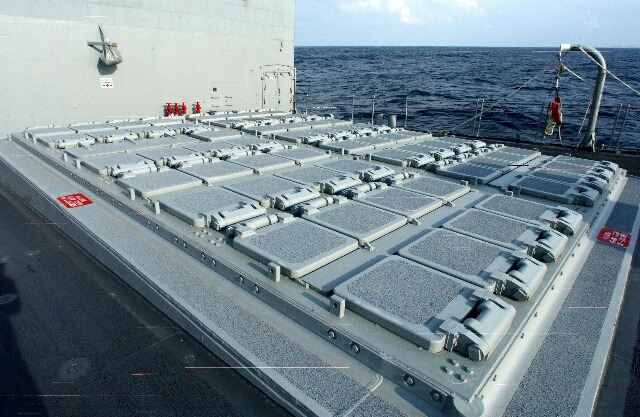 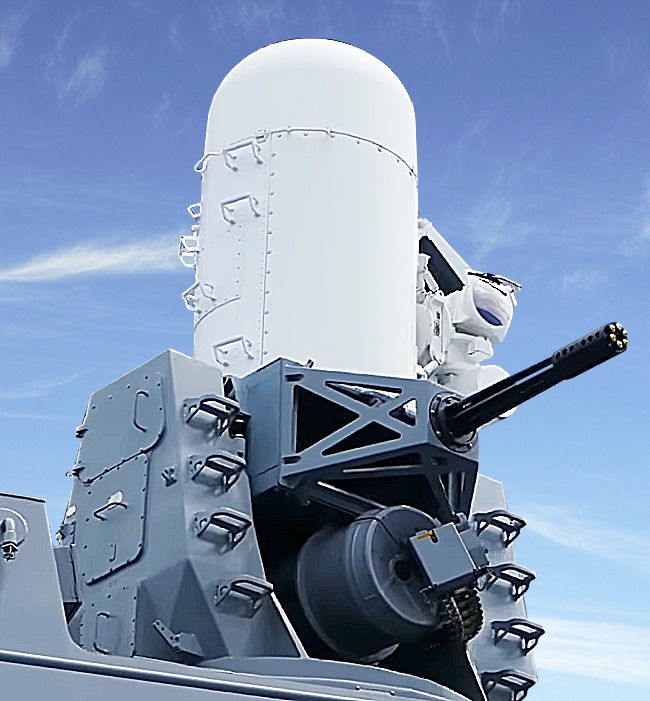 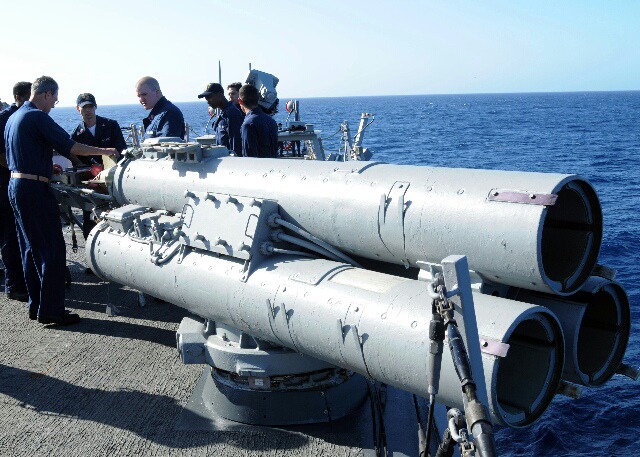 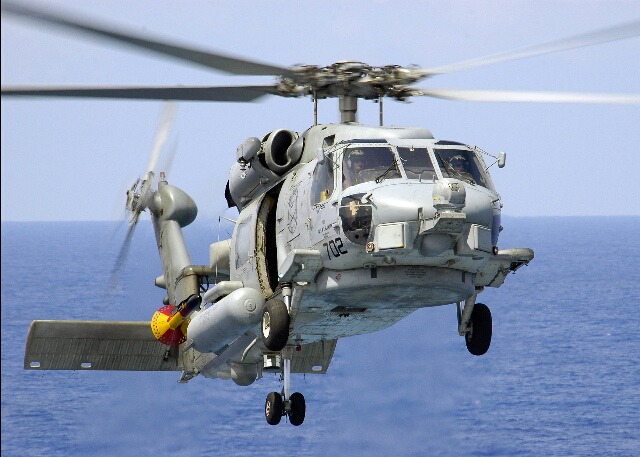 This move comes after U.S. President Joe Biden described China as, "the U.S.' most serious competitor."

Biden also said he will not hesitate to confront Beijing on issues such as human rights, intellectual property rights and global governance.

The U.S. is currently in an extreme competition with China for the global leadership role.