President Uhuru Kenyatta is on the last phase of his tenure in office as the president of the republic of Kenya. Uhuru was first brought into limelight by president Moi when he was retiring from politics in 2002. Since then Uhuru made attempts to grasp the top job a position he went into in 2013, after president Mwai Kibaki completed his terms. For the long time Uhuru has been in politics he has made promises which has emerged to be huge political debts today. 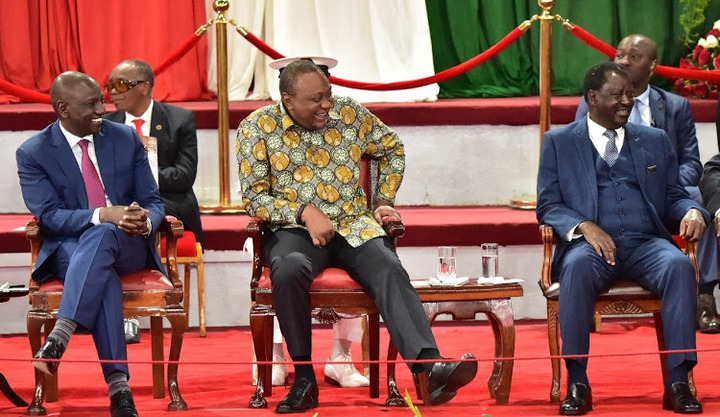 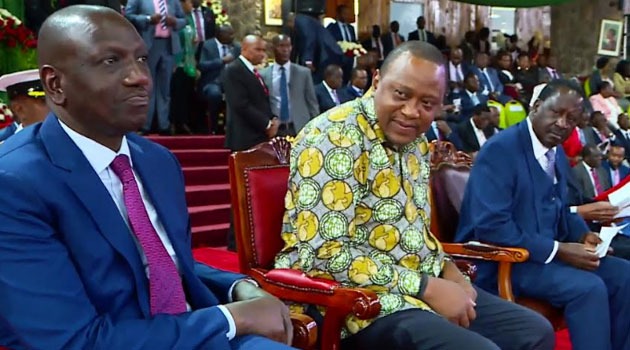 Since rising to power president Uhuru Kenyatta made many political enemies, he was rejected in the coastal region and in Nyanza. Raila Odinga was used as the bridge to help Uhuru sail well in any part of the country. Through the handshake he sealed another debt which he has to pay Raila in case he choose to view for the top position.

President Uhuru, again has another deal which he signed political union between him and Musalia Mudavadi. The deal was signed with the presence of lawyers and was made official in early 2013, this deal was to have Musalia and his team support Uhuru and should be repaid to him in equal measure when he will choose to view.