By Description (self media writer) | 16 days ago 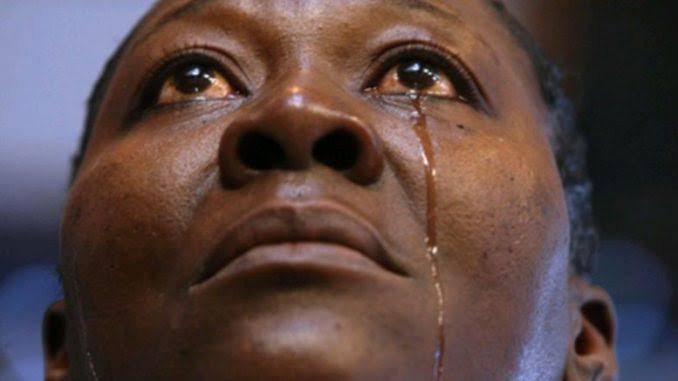 A husband and wife are currently in police custody after they allegedly killed their own daughter during a domestic fight. This incident happened at Kilgoris, Trans - Mara West in Narok County.

Police officers arrested the couple and detained them as probe into the mysterious death of the little girl is launched. According to details, the 8 year old daughter was allegedly killed by her father during a fight with his wife (the girl's mother).

This shocking incident was confirmed by Trans - Mara West Deputy County Commissioner Hassan Noor who said that the young girl was hit on the head by her father using a stick during a fight with his wife. Details claims that the father knocked the girl as he was trying to hit his wife as the couple was involved in a domestic row.

The girl sustained serious injuries and she passed away as the couple headed to the hospital to save her life.

Mr Hassan Noor said that the man and his wife were both arrested and are currently at Kilgoris Police Station where they are being interrogated before they are charged in a court of law following the death of their 8-year-old daughter who died in unclear circumstances. 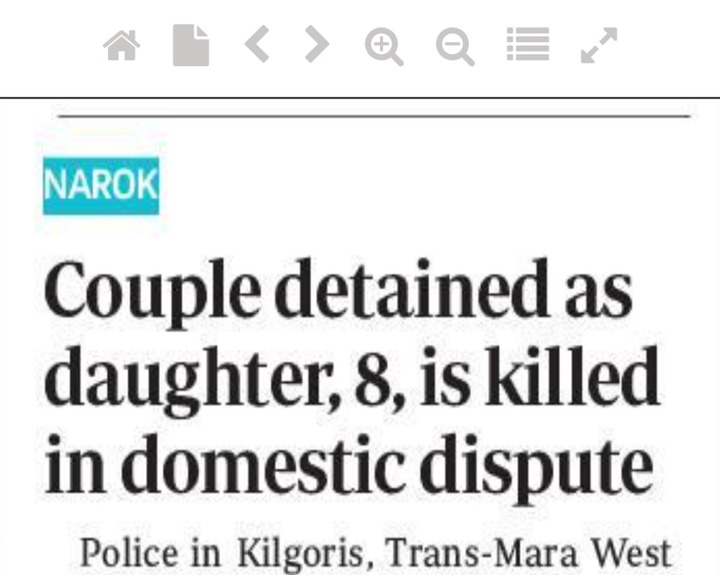