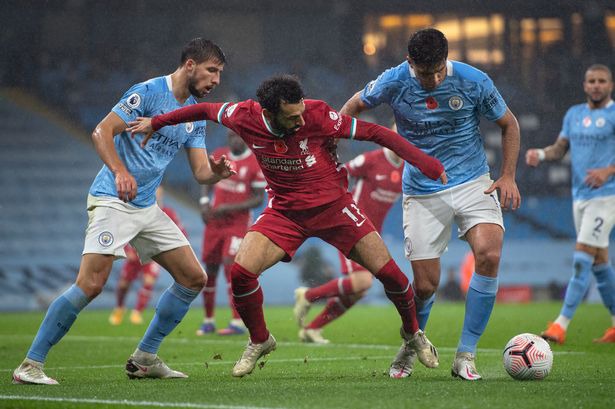 AS ROMA VS EMPOLI.

The home side has registered a smooth 3-0 victory in the UEFA Champions conference league in midweek, but they will need more to help their fans forget a 3-2 defeat against City rivals Lazio in the last Sunday and that was their second league loss In the Serie A campaign. The home side has registered 12 points in six games and this game, they will be dominating the major possession of the game. The visitors on the other side have started the campaign in a good form they have beaten Juventus which was dominating the whole Italian top-flight league for more than a decade and now they are in the 10th position in the table rank. 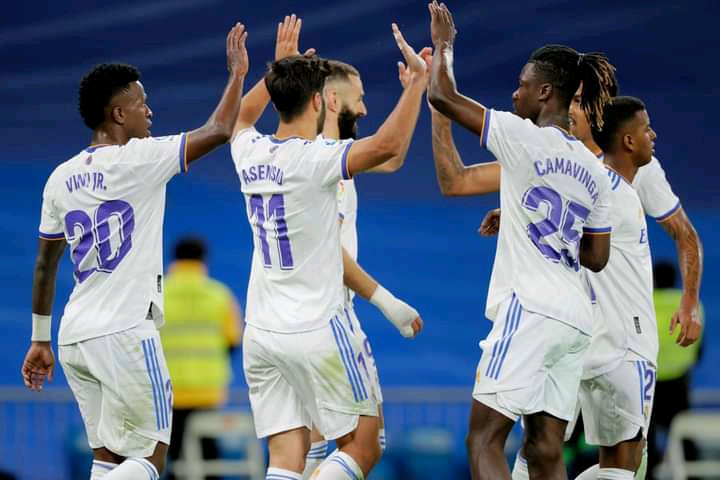 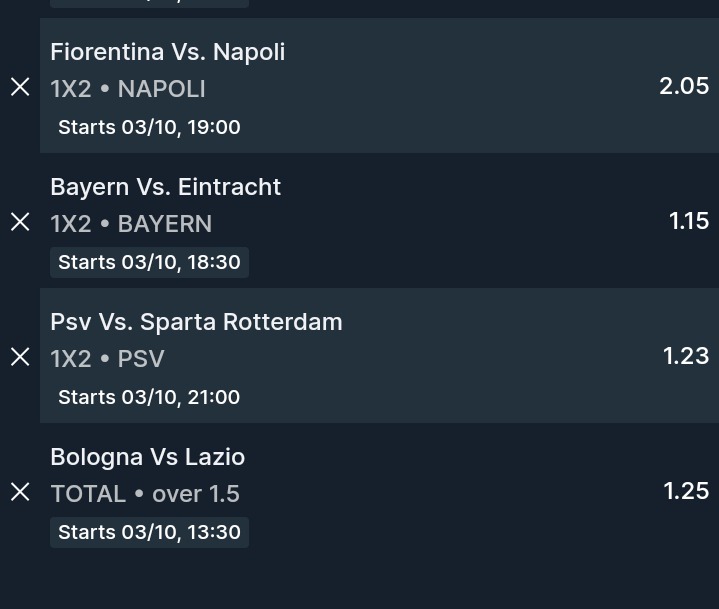 AS ROMA VS EMPOLI Manchester Tottenham

"He Should Never Be Benched Again" Chelsea Fans Hails Superstar After Brilliant Performance.