A tiktoker identified as Tuitoek Samanayo trended on tiktok after making a video exposing a senior government official with whom he had a one-night stand. Tuitoek proceeds to talk about his experience with the official but avoids mentioning his name throughout the video. 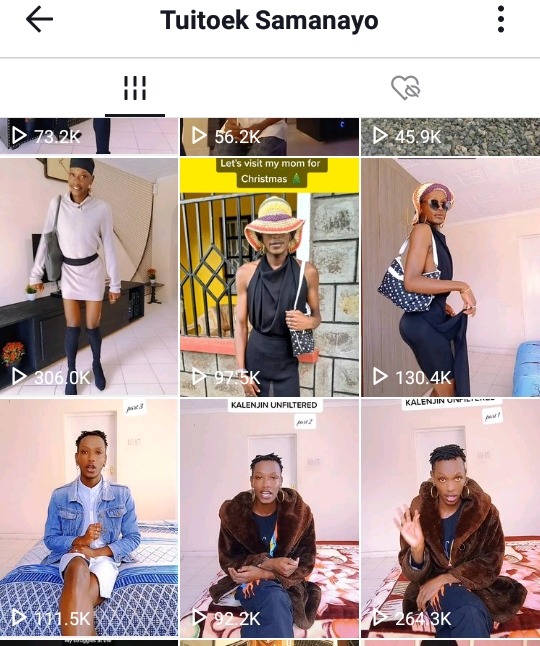 Tuitoek dresses as a lady in most of his videos and also prefers to put on make-up. He has officially come out to declare himself gay in his videos .In the video, Tuitoek reveals how he met up with the government official after a few days of communicating. He reveals that they agreed to meet up, and the man paid for him to take a cab, which took him to a waiting Range Rover. Upon entering the car, they drove to the man's matrimonial home in the suburban parts of Karen, where the rich people live.

At his house, the official alighted and gave him a few instructions, including not to leave the car. He returned and drove him to a new location, which was a few minutes away.The government official and the tiktoker spent the night in this new house and the following morning he was woken up very early and told he should leave. The nervous-looking official explained to him that he needed to go to the gym, so they had to leave. The government official proceeded to pay a cab for him to return home. 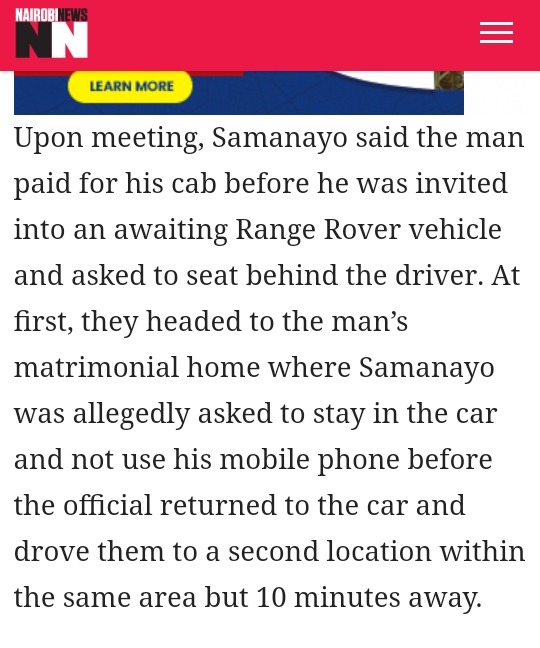 Tuitoek claimed that he did not receive anything from the official and that through out the entire ordeal, he did not realize the true identity of the man he had been with. Fast forward a year later, the tiktoker saw an enticing headline on a news article, and upon opening it, he saw the picture of the guy he had been with. Tuitoek only realized he was a government official since the headline was talking about former President Uhuru Kenyatta's government. 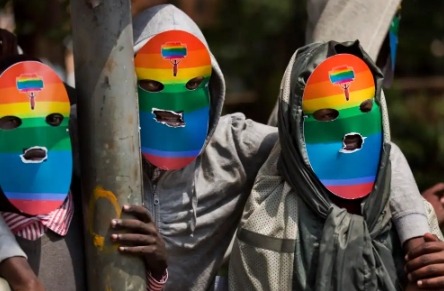 The identity of this official has remained a secret since Tuitoek did not reveal it. But from the explanation, we know that he is married since they went to their matrimonial home. He also lives in suburban parts of Karen, and he may be a government official who was in the former government or is in the current government. 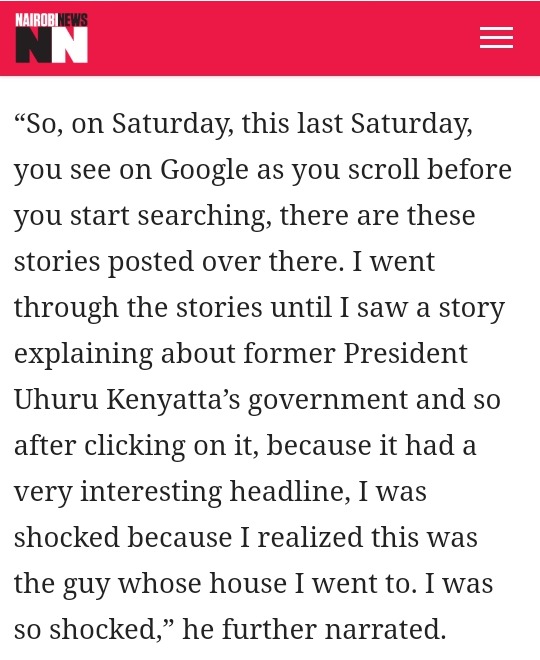 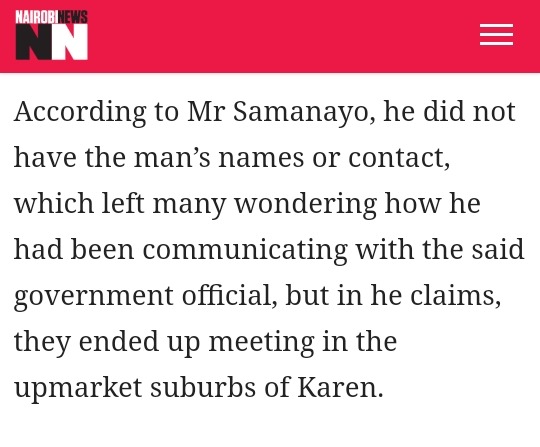 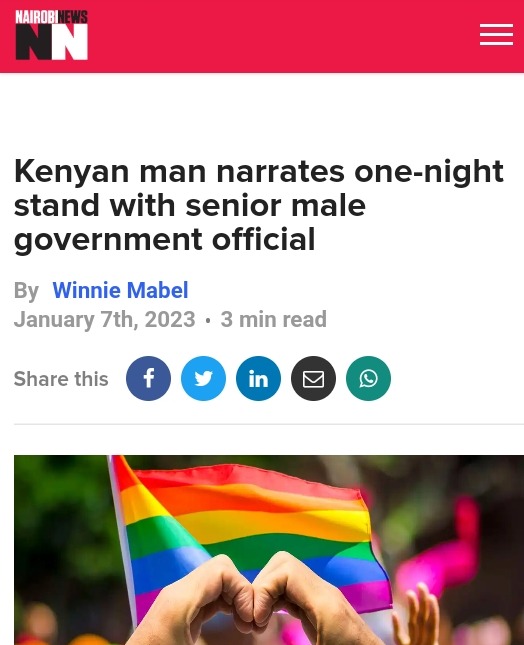