By Yoosonko (self media writer) | 12 days ago

Manchester United supporters have had to endure some difficult times since the board decided to fire Ole Gunnar Solsjkaer. Despite boasting one of their best teams ever, the club has struggled mightily under Ole's leadership. After losing in the Manchester Derby at home, the disappointment has continued with a 4-1 loss to Watford. 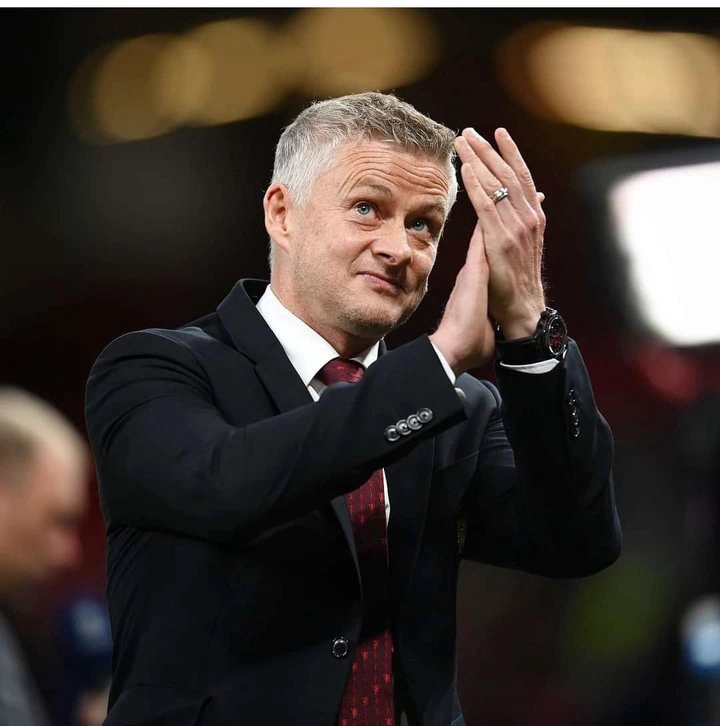 They also lost four times to Leicester, five times to Liverpool, one time to Aston Villa, and drew with Southampton and Everton. They've given up a total of 29 goals, with only Norwich having conceded more. This indicates they have one of the weakest defenses in the league. In the 12 games they've played thus far, they've only kept two clean sheets. 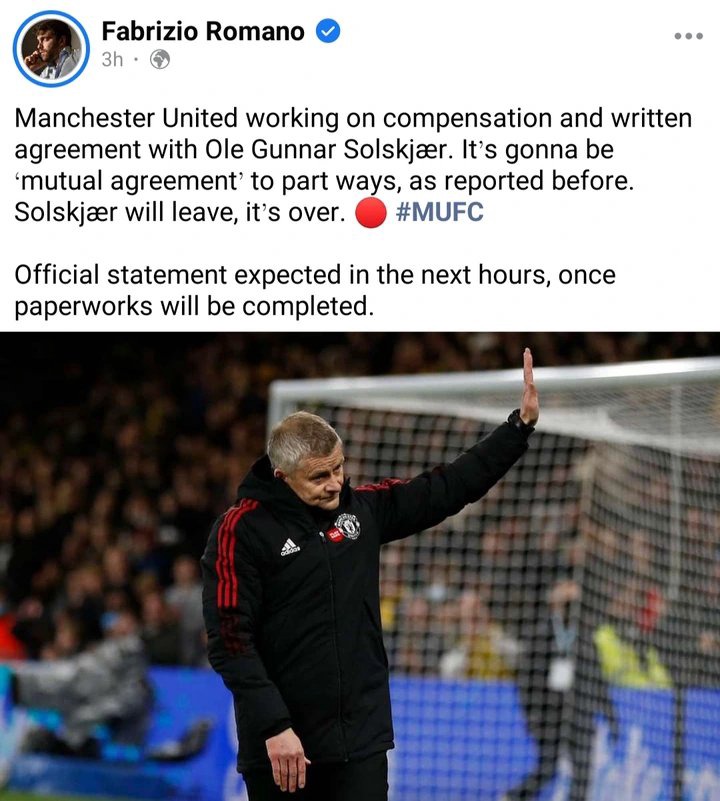 According to Fabrizio, Man United's board of directors chose to remove him after a five-hour internal discussion. It has now been confirmed that mutual consent to part ways will be taken into account and discussed. They are currently working with the Norwegian on compensation and a written agreement. It is now over, and an official announcement will be issued in the coming hours once all of the paperwork has been finished. 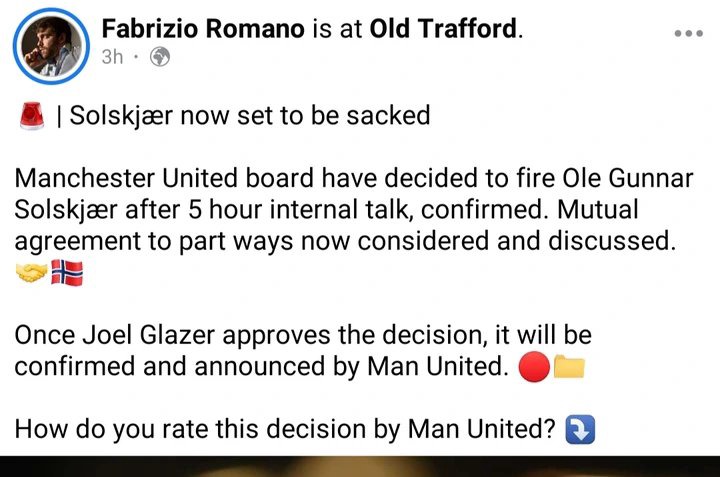 Kieran McKenna and Mike Phelan, his coaching assistants, will also be relieved to bring in new staffs with him. Joel Glazer has also asked the scouting department to wrap up talks with Zinedine Zidane, who is anticipated to take over for Ole.

Next weekend, Manchester United will welcome Chelsea at Old Trafford. The Blues are in first place with 29 points, 12 points ahead of the Red Devils, who have slumped to seventh place with 17 points. It is therefore critical to sack Ole and replace him with someone capable of stopping Chelsea and reducing the points to nine. Tuchel's team will be out of the league for a long time if they win, depending on their current form.

Who do you believe Zidane should replace as United's manager to help them get back on track? Please leave your thoughts in the box below. More amazing daily articles can be found by following us on Twitter.

Content created and supplied by: Yoosonko (via Opera News )