By TrendStar (self media writer) | 20 days ago 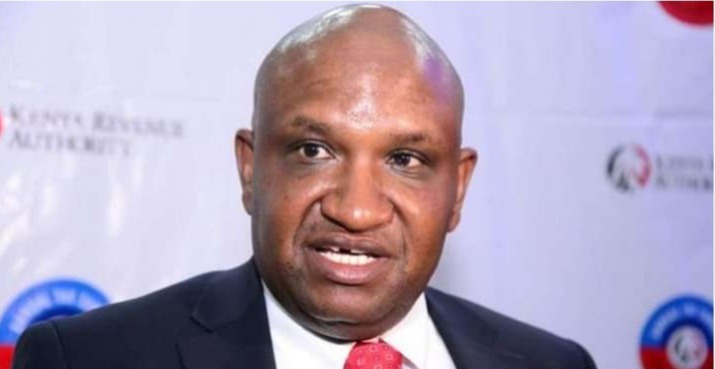 Be aware of the tax man if you are a Kenyan who uploads pictures of your affluent lifestyle on Facebook, Instagram, Snapchat, or even Twitter. The Commissioner of the Kenya Revenue Authority, Githii Mburu, has recently stated that they will look to see if your lifestyle fits your taxes. "We have some wonderful folks posting nice things on social media. You would see people displaying good shoes, nice mansions, cars transporting their families to nice places. We don't sleep here, and when we see those, we see taxes," Mburu claimed. 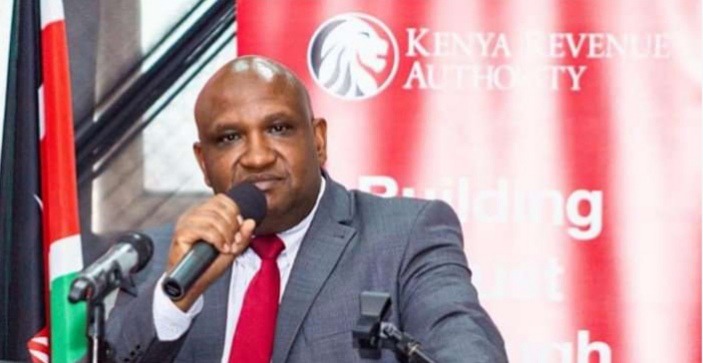 He claimed they have officers who use social media sites like Facebook, Instagram, SnapChat, and Twitter to track down tax fraudsters. "Our detectives are well-equipped. They examine the number plates when they notice a large car passing by. We're putting in a lot of effort," he remarked. This will be a major setback for socialites who regularly document their trips and even work hours on social media. Some people flaunt their wealth on social media by driving big cars, living in big houses, and staying in big hotels. 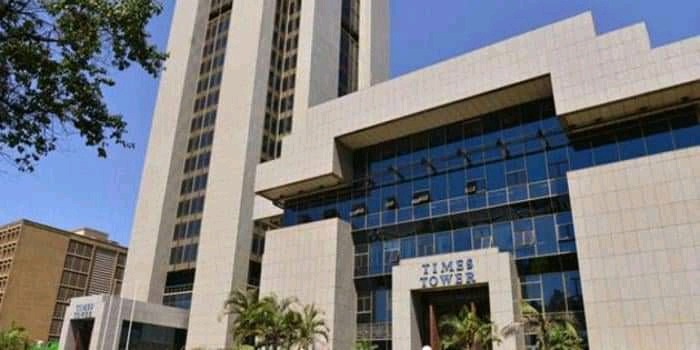 However, the taxman now warns that if this does not match what you pay to the government, you risk being barred from traveling and prosecuted. For as long as humanity has existed, tax avoidance has been practiced. And yet, as time passes, technology advances, and people and products travel more freely, the vice has become more sophisticated and costly to track.

According to reports, Kenya alone might lose hundreds of billions of dollars in tax income each year as a result of tax evasion techniques. KRA announced last week that it collected Sh154.38 billion in October, compared to a target of Sh142.285 billion. Mburu said the authority had an exceptional performance of 108.5 percent and growth of 23.3 percent in the first quarter of the fiscal year 2021-22, and that it would continue to perform well in the second quarter.

He stated that the government began the new fiscal year on a high note, exceeding its July-September target of Sh461.65 billion by Sh15 billion, a 30 percent increase. Domestic taxes were collected at a rate of 106.5 percent, with Sh96.62 billion collected against a target of Sh90.7 billion. In an effort to combat tax evasion, KRA introduced iWhistle, a web-based anonymous reporting service. The KRA iWhistle system allows members of the public to report and give tax crime leads anonymously.