Following a series of poor results, Everton parted ways with manager, Rafael Benitez on sunday. The Merseyside club has since announced their new caretaker manager to teake charge of their upcoming fixtures as they continue with the search for a new permanent manager. 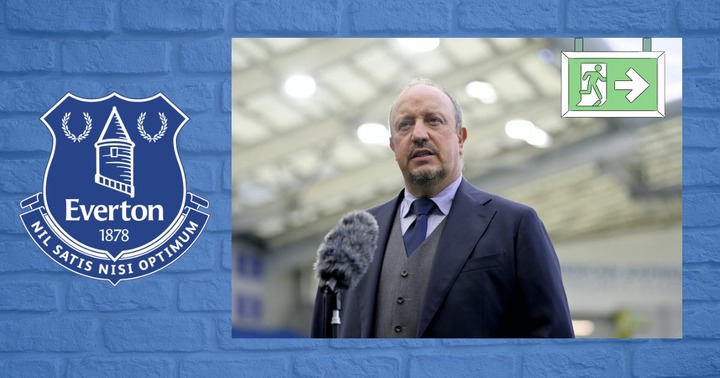 A statement from the club's website revealed that club legend, Duncan Ferguson will take charge of the team. The statement further revealed that Leighton Baines, John Ebbrel and Goalkeeping coach Allan Kelly will help Ferguson in the dugout.

"Duncan Ferguson has been appointed as Everton caretaker manager for the Club’s upcoming games. Ferguson will be supported in his caretaker position by John Ebbrell and Leighton Baines, along with Goalkeeping Coach Alan Kelly." A statement from Everton read.

It is the second time that Ferguson has been appointed to serve the club in the same position, having taken charge of the team in 2019 in the same role. The club also revealed that the announcement on new permanent manager will be made in due course.

"An announcement on a permanent managerial appointment will be made in due course." The club said.