Maria series has been running on our screens every Monday to Friday as from 7 :30 pm on Citizen TV. The series was quite captivating and caught the attention of so many Kenyans. Some were glued to their TV screens while others followed up the series at Viusasa.

However, the series reached it's climax with the wedding of Maria and Luwi at an episode aired on Thursday, 18th March and the couple was seen, Six Months later, deliberating on the best name to give to their kid.

What most Kenyans were left asking is what will happen to the series actors who had become a darling to many Kenyans.

To the relief of many Kenyans, citizen TV advertised another series named Zora which will start showing on Monday, 22 nd and some of the actors who were appearing at Maria will feature in Zora. These actors are Sofia, Mejja and Thomas.

But Yasmeen Saiyed, who played the role of Maria and was loved by almost all viewers of the show will not feature in Zora.

Instead, she has developed her play which according to her adverts on Instagram is coming soon.

In the advert, Maria has posted a short video while at a matatu and can also be seen walking with a group of people following her.

She then quickly gets to a house and closes the door behind her, visibly looking frightened. The short advert then ends by implying it is coming soon.

Below are some screenshots as obtained from the video. 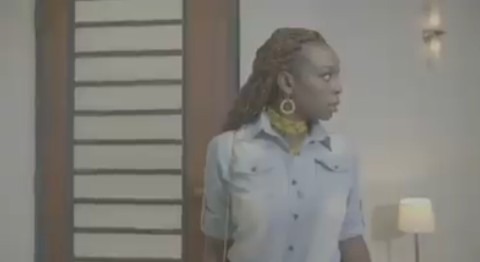 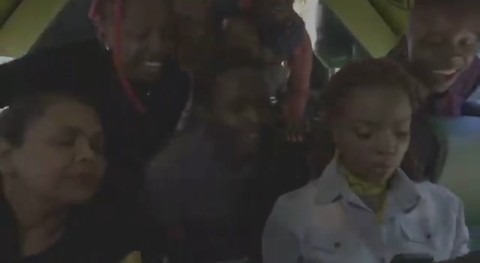 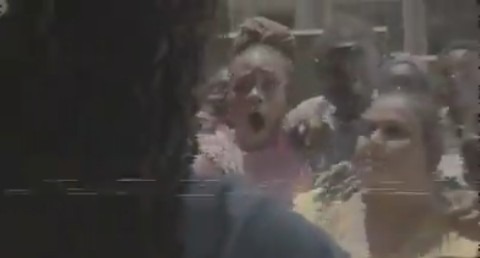 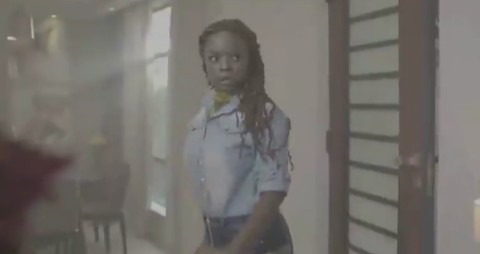 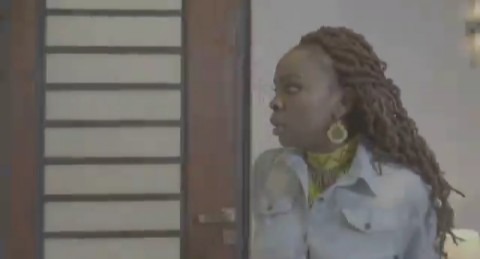 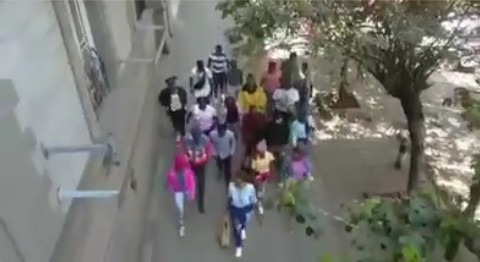 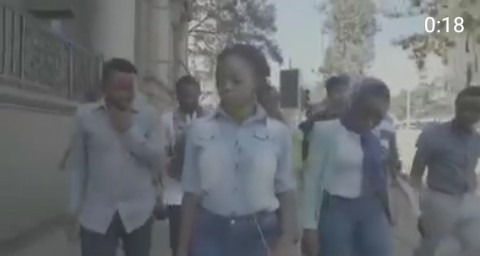 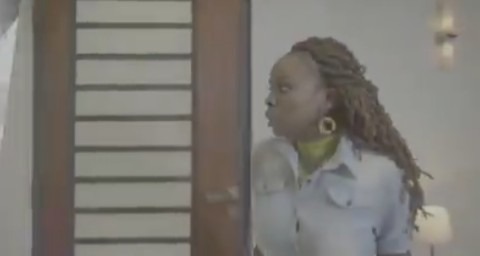 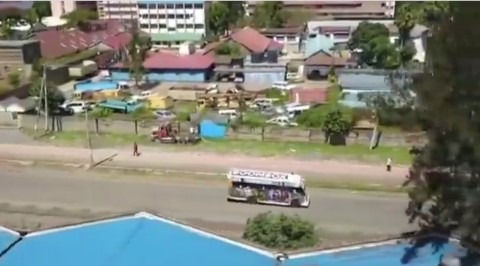 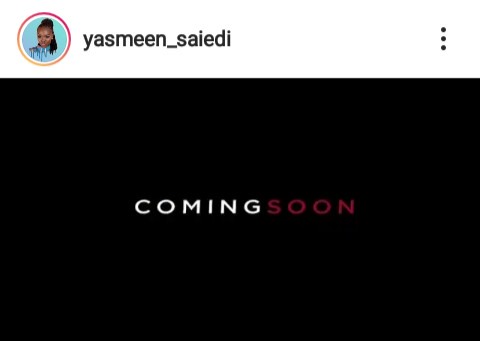 Lulu Hassan has also posted the same advert at instagram and said she is happy for Yasmeen. 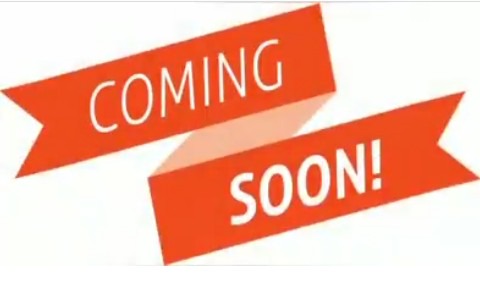 According to Lulu Hasan, Yasmeen's Upcoming Video is 'Kazi Safi' and we highly anticipate it will catch the interest of many Kenyans.

What is not yet clear is where the drama by Yasmeen a.k.a Maria will be playing.