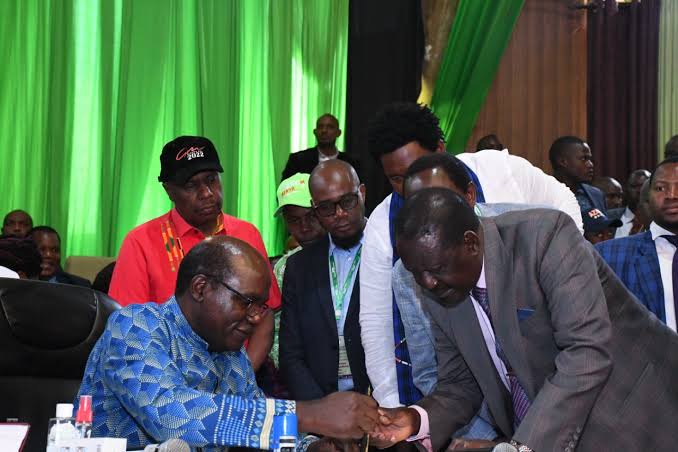 Azimio One Kenya Alliance Patron President Uhuru Kenyatta's political advisor Hon Mutahi Ngunyi has alleged that they have with them the confirmation from the Smartmatic Company that there is a plan to steal 2 million votes, as the Independent Electoral and Boundary Commission tales action.

Mutahi Ngunyi has alleged that the KPMG audit has revealed that already there are some fake returning officers amounting to 14 in the number who have been deployed to ensure a successful rigging, saying that they have received the reports from the Smartmartic Company Chief Executive Officer who was given the tender to supply the Election materials confirming that already there are 2 million ghost voters to help in rigging with 1 million already accomplished in Venezuela.

According to President Uhuru's advisor has said that already they are aware that the voter register has been manipulated saying that should Azimio lose the election, then, the excuse he has given will be among the major reasons why there will be a nullification of the presidential polls.

Adding that "Our voter register has been manipulated. The first step to nullifying the August election. Is this the IEBC plan?" 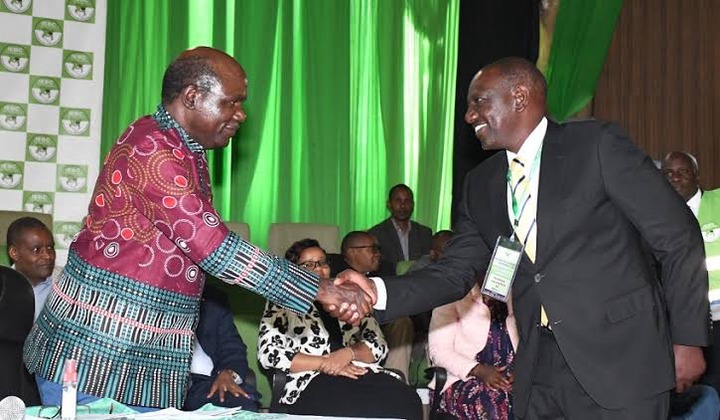 However, despite Mutahi Ngunyi's allegations, IEBC Chairman Wafula Chebukati has said that there is no need to raise alarm over the KPMG report and that "The commission commits to adhere to the rule of law and will facilitate the realization of political rights as encapsulated in Article 38 of the Constitution to deliver a free, fair, and credible election."

Five IEBC officials who were implicated in the transfer of voters were already suspended.