Most Ruthless African Leaders Of All Time 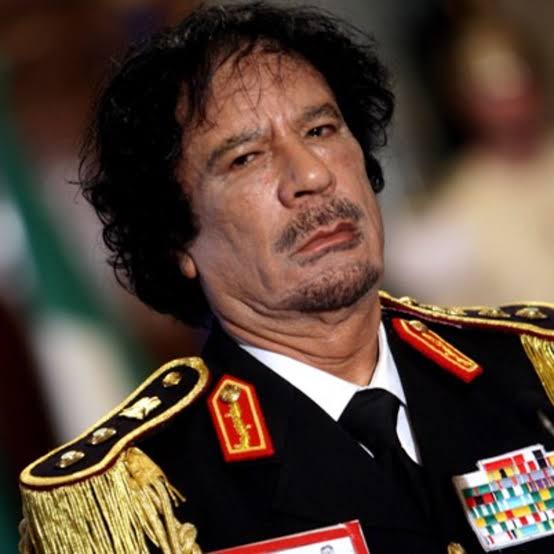 No African ruler could have been worse than Gaddafi. He was an extreme Libyan dictator who plunged the country into civil war after he refused to step down. Gaddafi spent almost 42 years in the office after he rising to power through a coup . Gaddafi had many good projects but he also committed serious crimes against humanity. He was killed by NATO forces together with Libyan rebels. 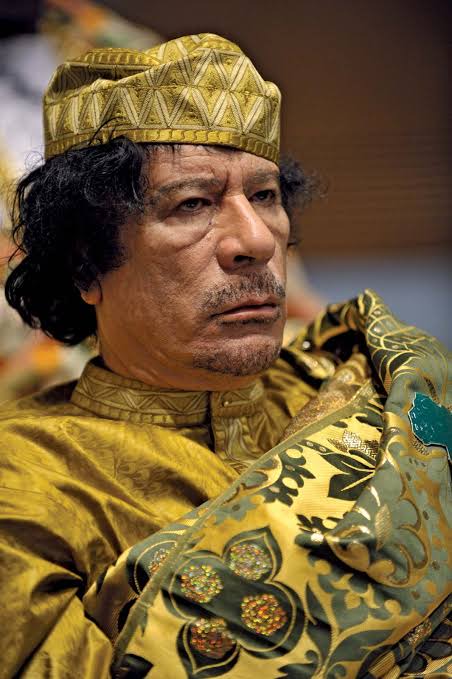 Eyadema was a dictator from Togo. He rose to power through a deadly coup. He is among the long serving dictators. Nobody could manage to get him out of the office. It took a cardiac arrest in 2005 before giving up his seat. He spent 38 years in the office. After his death his son Faure Gnassingbe took over. 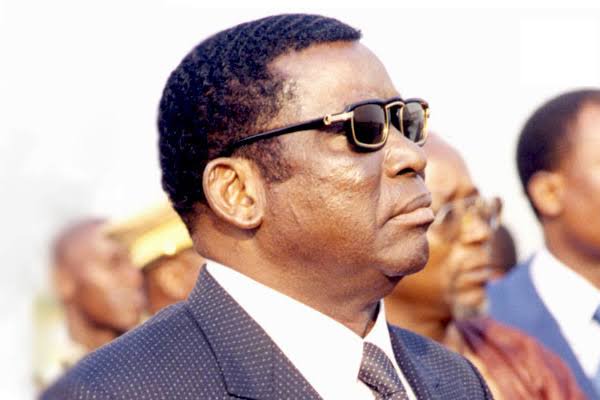 Amin Dada was a Ugandan dictator he ruled from 1971 to 1979. His reign was full of human torture and killings. He took the leadership after overthrowing Milton Obote. His era had a lot of human rights abuse, corruption and murders. It's estimated that about 100k to 500k people died during his tenure. He died in 2003 while in exile 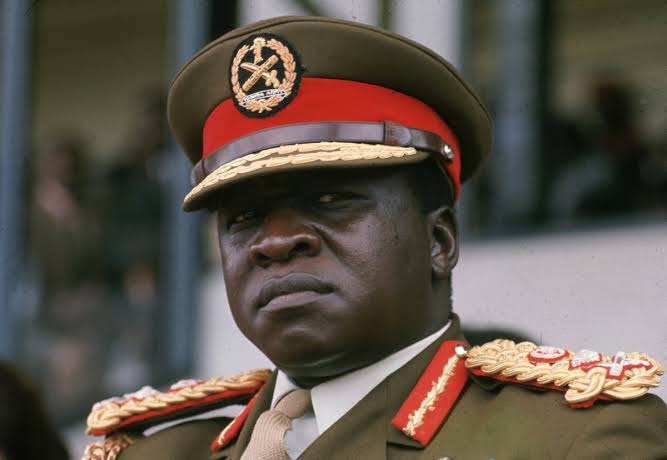