UEFA Champions League Standings And Fixtures. What The Teams Have to do to Proceed to The Semis 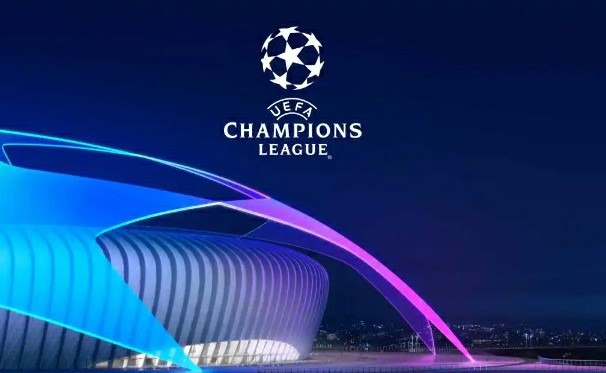 The 2020/21 UCL season is quite thrilling with some of the greatest clubs in the competition and also great players such as Lionel Messi and Christiano Ronaldo already missing out in the quarter finals. 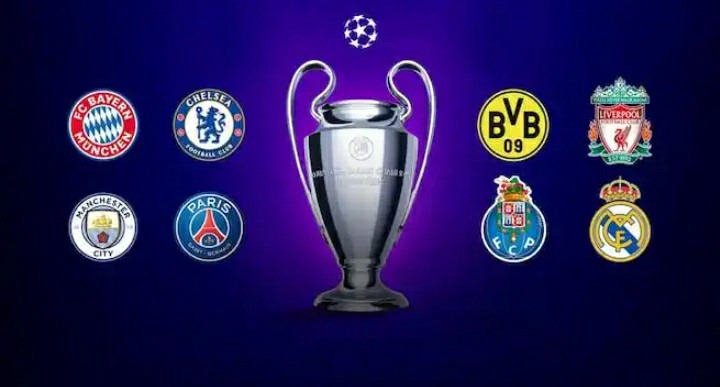 Also, great clubs like Bayern Munich and Liverpool, who have both won the cup six times, are under much pressure to win big in their second leg match to secure their positions in the semis.

On Tuesday, the current champions, Bayern, will be visiting PSG where they need to get a comeback from Pochettino's men who seem to have no mercy on The Bavarians who denied them their first UCL cup last year. After a 2-3 home loss last week, The Bavarians need to score over two goals to nil to see the semi finals. 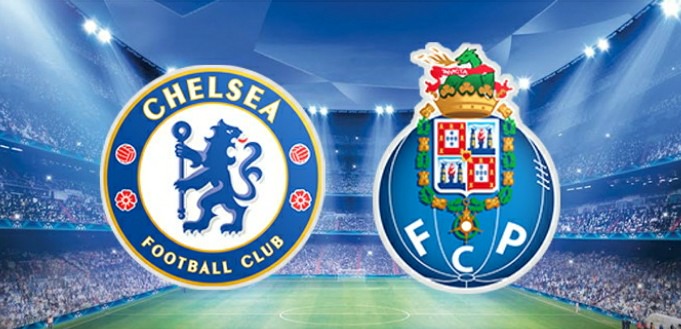 On the same day, The Blues will be welcoming FC Porto at Stamford Bridge to possibly finalize their campaign to the semi finals. Having scored two away goals last week, Tuchel's men are on a safer side and require a slight win to proceed. Porto, on the other hand, require a win of over 3 goals to be able to make it to their first semi final appearance since 2003/04 when they lifted the trophy under Jose Mourinho. 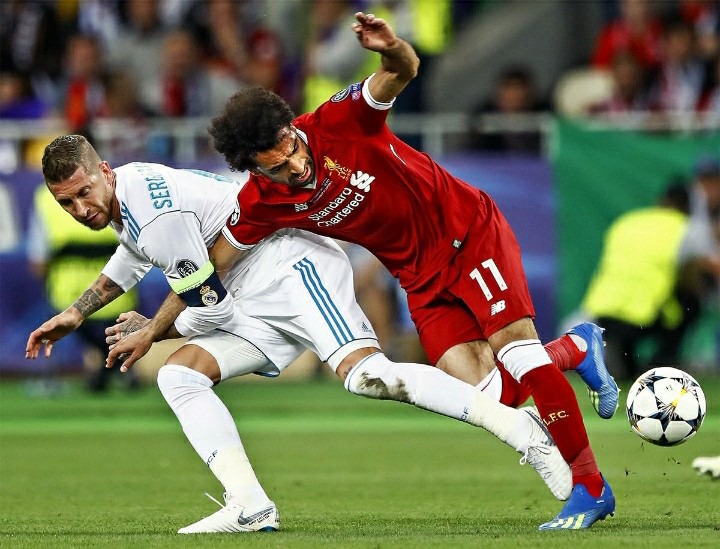 On Wednesday, the record 13 times UCL winners will be visiting The Reds at Anfield having won 3-1 at Santiago Bernabeu on Tuesday last week. The game was much anticipated after the controversial 2018 UCL final between the two teams that left Mo Salah with a shoulder injury. To proceed to the semis, Klopp's men will be required to score over two goals to nil against Los Blancos. 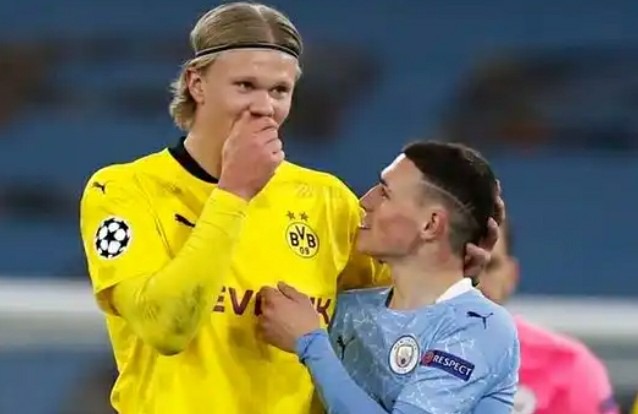 Meanwhile, Guardiola's men will be travelling to Dortmund to face BVB and once again try their luck in the Champions League. Considering their performance on Saturday against Leeds, The Cityzens need to work hard as Dortmund only needs a 1-0 win to proceed to the semis. This is favoured by the away goal they scored on Tuesday.

All matches kick-off at 22:00 East Africa Time. Which teams do you think will proceed?

Content created and supplied by: CNI7 (via Opera News )