" He Is To Be Blamed For That Defeat Let Him Leave Our Club" Chelsea Fans Attack Their Own.

By Alreadyhere (self media writer) | 27 days ago 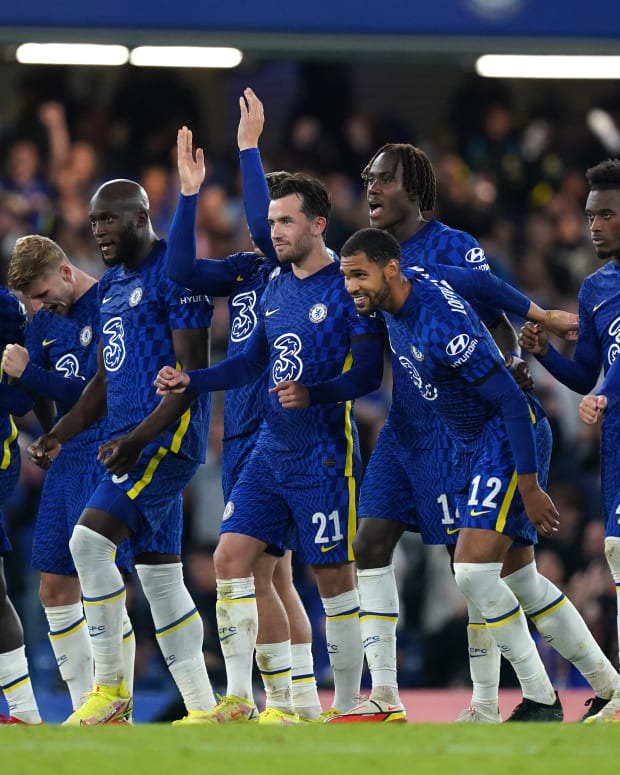 It wasn't pleasing at all to see the champions of europe again go through a humiliating defeat in one of the most important matches they should have won. The champions should be struggling to score more than three goals but not to equalize no matter the environment. We experienced the chelsea we knew earlier that used to posses the game but had minimum products at the end. Juventus only managed to hold their gas at the back and everytime they got the ball they did what was expected on them. 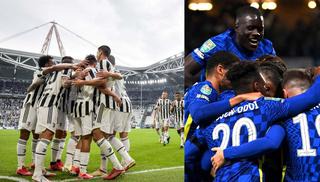 Chelsea failure to please at the first half led to the manager doing almost three changes at once and for the first time Ben chiwel was seen to be the favourite guy to play in place of marcus alonso who was struggling. Chelsea players were fouled a number of them including Marcus alonso who had to be substituted. However according to the fans tuchel was the man to be blamed even for chiwel unpromising Performance as he has been keeping him out for long. 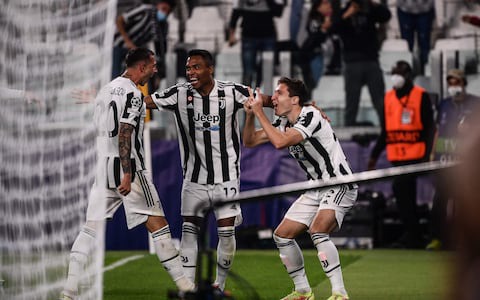 He could have started him and later bring in Alonso. Also timo werner was very key in such a game and he was supposed to start alongside lukaku and not Ziyech as the manager thought. Chelsea were caught off guard with twelve seconds after the break and this remained a mountain to climb. Chelsea has be blamed keeping in mind Juventus had no dybala and morata otherwise we could be speaking different case. Tuchel needs to sit down and have a solution as quick as possible otherwise things may turn to be weird for him. 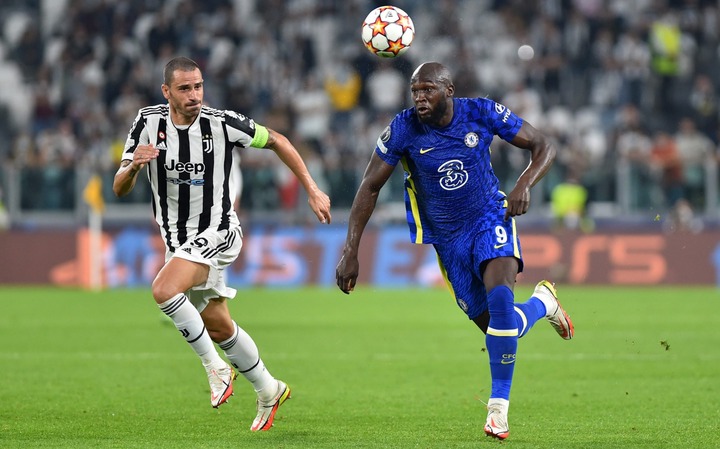