The controversy with Pochettino last Sunday reconfirmed some old statements by the Argentine. 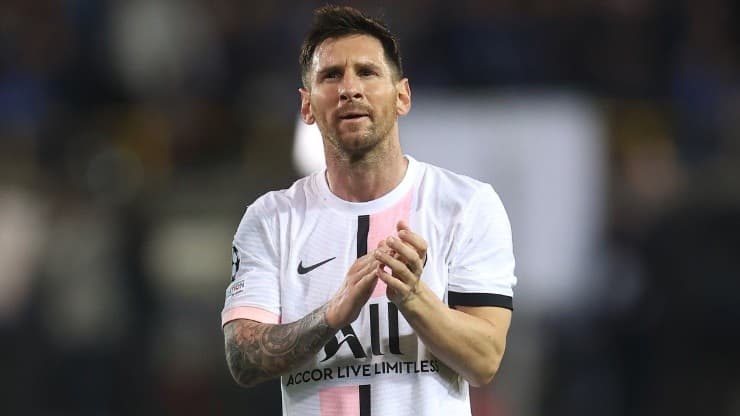 It was undoubtedly the most viral image in the world last weekend. Messi retired in the absence of 15 minutes from the lawn with a striking gesture of disbelief before a Pochettino who asked him if he was physically well. The surprise of the Flea at being substituted toured the planet and the statistics about how many times he has left a game throughout his career, prove him right.

“I don't like being replaced. I prefer to enter from the bench and play less than to leave ... I say this because many games are defined at the end or you find more spaces because there are several tired opponents. I'd rather go in to enjoy it than go out and miss the best. Now I think more about the game and I wait for the moments to wear it out, "he declared in 2019 to TyC Sport about his preferences when it comes to controlling energy throughout the season.

The statistics portal Opta echoed what happened in the French capital and quickly set out to find out how many times Lionel Messi has been substituted in a local championship match. Not counting Champions or cups, where the numbers grow, they made it clear that the Argentine is a footballer who always prefers to finish matches on the field.

Half of the changes, due to injuries

To date, Messi has accumulated 371 games between Ligue 1 and LaLiga, where if we add the total of his substitutions throughout his career we find that in only 18 games the Argentine gave entry to another teammate while the clash continued its course. The last? In January of this year against Granada in a 4-0 victory. 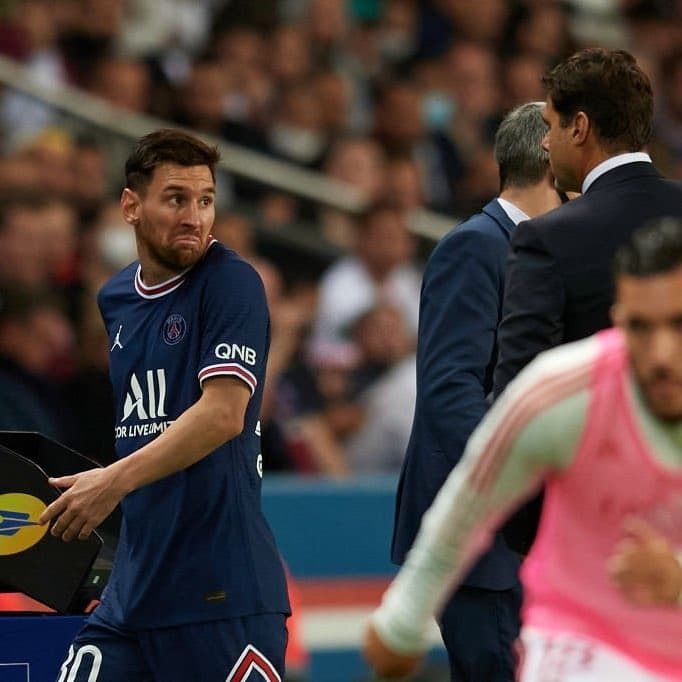 Half of these substitutions were due to an annoyance, an issue that according to Pochettino led him to make the decision: "We made the decision to remove Leo Messi due to a possible injury in the future. Important games are coming and we have to protect him. They are decisions. we take for the team Everyone knows that we have great players, we have to make decisions.