By MariMsooh (self meida writer) | 22 days 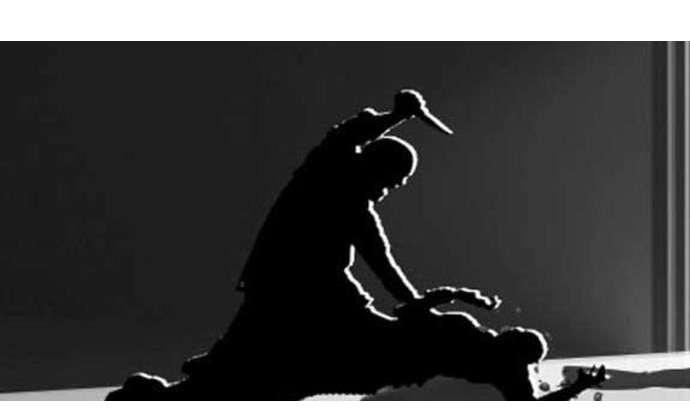 A 27-year-old woman who stabbed and killed her stepson at Kuna Village in Rongo sub-county was Friday charged with murder.

Police records indicate that Mrs Omollo attacked her stepson, Alphonse Omondi,a form three student at Kameji secondary School with a kitchen knife and stabbed him several times on the chest after a domestic disagreement.

Omondi was rushed to Lwala Community Hospital in North Kamagambo to Owing to the degree of injuries he sustained.

He was then transferred to a Homa Bay County Referral Hospital but succumbed to the injuries while undergoing treatment.

In the previous interview,North Kamwango Sub Location Assistance Chief Mr Chales Goi said he received the report from one of his village elders and immediately called the police who arrested the suspects.

"I informed my area chief and Kamagambo Police station OCS who rushed to the scene and apprehended the woman.we later received report that the victim died while undergoing treatment in Homa Bay,"Chief Going told the Nation on phone.

The two are said to be quarrelling over some portion of land.

Tortured to Death? Police Officers in Trouble After Man Found Deceased in a Police Station

Huduma Kenya: Here Is How To Easily Get A New ID Card When You Lose Yours