Some of the Things You Didn't Know about Cristiano Ronaldo

By Davismbugi (self meida writer) | 1 months 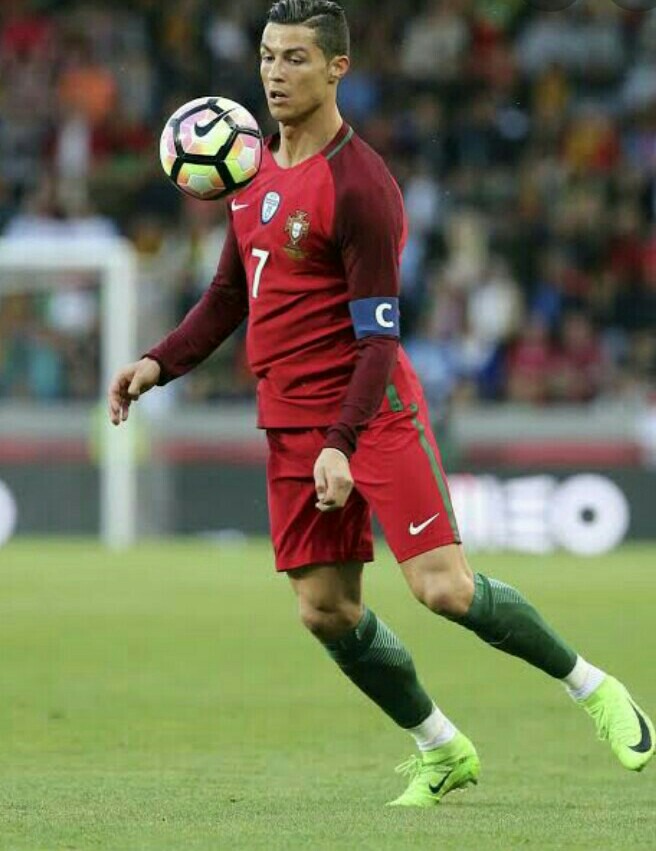 Cristiano could have joined Juventus on 2002. Everything was organized has he was to go to Italy in exchange of a Chilean striker by the name Marcelo Salas. Marcelo refused to sign for Sporting Lisbon hence Cristiano didn't join Juventus.

﻿The real names for this football machine are Cristiano Ronaldo Dos Santos Aveiro. His parents named him Ronaldo in honour of the then US president Ronald Reagan.

When Cristiano signed for Real Madrid more than 80,000 people attended up to his unveiling at the Santiago bernabeu.

When Cristiano was young he was a fun of Rui Costa and Benefica Lisbon.

When Cristiano was young, just 15 years old he was diagnosed with a heart disease called tachycardia or racing heart this disease seemed to be a threat to his career. But Cristiano went through a successful surgery that made him to be healed.

In 2015 Cristiano bought a dream apartment in New York that made him spend 18.5million dollars.

The mother of Cristiano is a die hard fan of Real Madrid, she convinced Cristiano to join Real Madrid in 2009.

In the year 2015 the Portuguese national team share revealed the five favorite foods for Cristiano. The foods are back alia, risotto, Portuguese wine, fried potenta and vegetable soup

Cristiano has an electic taste in music, Cristiano is a fan of all types of artists such as Phil Collins, Sade, Elton John, George Michael and Alicia Keys. His favourite genres of music are hip hop, Brazilian music and Romantic music. He also likes Electronic music.

Cause of Fibroids in Women Symptoms And Treatment.

One Of The Reason Most Kenyans Could Be Suffering From Backbone Damage.

Why Do you Eat When you Not Hungry?

Clues: Is The Watermelon Sweet?

Are you experiencing the following signs and symptoms?