A Man Cries And Pleads For Help After The Dad Tried To Kill Him And The Mum Abandoned Them.

Kelvin was born inn1997, and his mum was very young when she gave birth to him. Being married very young marriage life became so hard for her and after years of persevering the marriage life, she walked away from her marriage.

She burnt everything in the house at 3 Am and almost burnt her kids in the house. Luckily the children were saved and taken to safety. The mother left the kids behind with their dad. 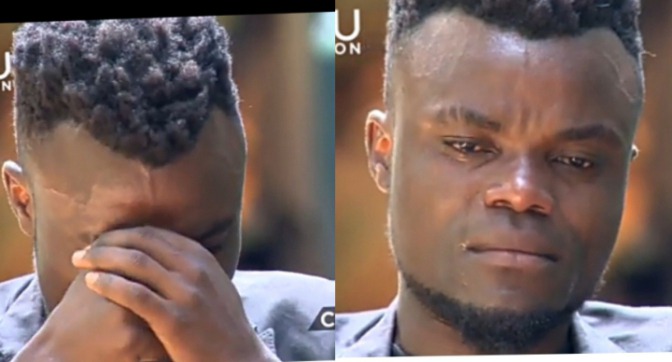 Kelvin's dad joined a gang and he became an armed robber. After some time, his gang started being hunted by the police and the dad left that job. He started dealing drugs but at some point gave up and left the kids with no one to take care of them.

Kelvin, being left with the responsibility of bringing up their kids, was forced to start stealing to feed his siblings. The sister was 2 years old when the dad left and he was forced to take care of her too.

One day he was apprehended by the owner of the farm and he was sentenced by the villagers to be burnt. His grandmother pleaded on his behalf and the chief came and saved him from being burnt alive. He was 5 years old when all these were happening.

The grandmother promised to take him to school but the dad was not pleased. He started plotting on ways to kill Kelvin. He attacked him with a machette and a spear with the intention of killing him. 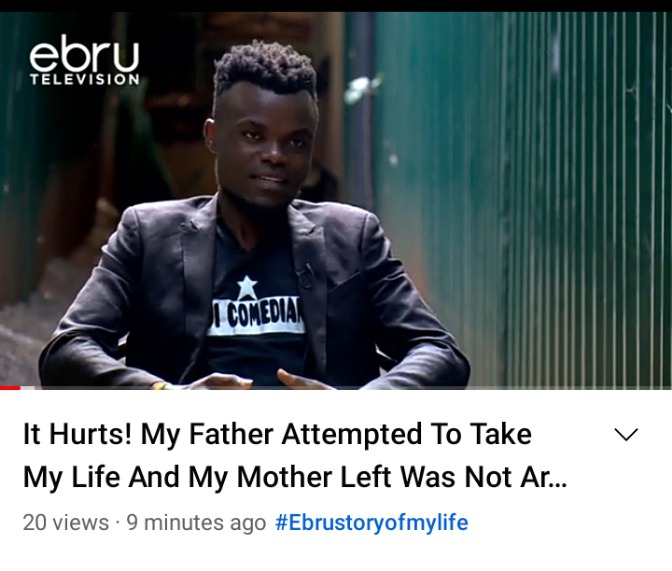 Kelvin reported the incident and the dad was arrested. He was taken to safety by well wishers. This pain gave birth to an artist. He started writing songs narrating his painful life.

The fathers was jailed for 10 years. Everyone in the village despised him and blamed him for the jail sentence of his dad. No one wanted to help him, except the grandmother who took him through primary and high school.

In school he was the best in everything and he won alot of accolades for his prowess. He went to university and studied a few semesters before the financial support dried up.

Kelvin is pleading for anyone who has seen his mum or knows her whereabouts to tell her that the kids are suffering.

Never fear, God promises to never leave you nor forsake you.

Avoid Groundnuts If You Notice These 4 Things In Your Body

Cure Yourself From Stomach Ulcers Completely With These 3 Ingredients