By @DigitalReporter (self media writer) | 12 days ago 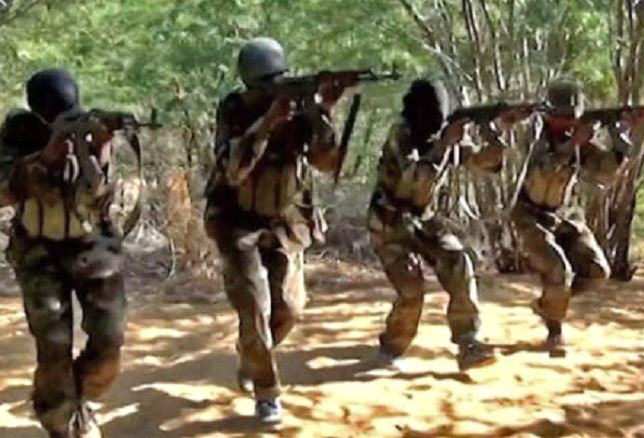 Media reports from Somalia have said fighting between Kenyan forces and Al-Shabaab militants has broken out between Lamu and Lower Jubba regions in the past few hours.

However, Kenyan military officials have not yet commented on the alleged attack on their base in Shangani, which divides Lamu and Lower Jubba regions of Jubbaland. 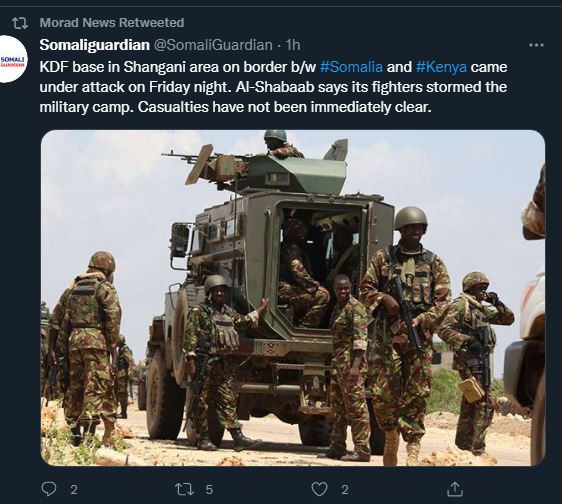 The militants have said they stormed the military base and opened fire, but did not reveal the exact number of casualties.

In most cases, Al-Shabaab does not reveal casualties when their fighters are gunned down during such attacks.

Al-Shabaab is known for carrying out a series of direct and indirect attacks, targeting government forces and civilians, both in Kenya and Somalia. 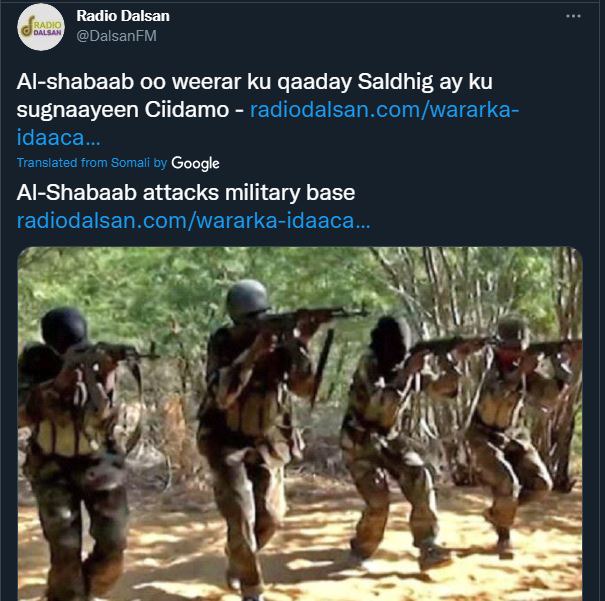 The attacks mostly result in casualties.