Meet Kenya Army Commander, His Accomplishments and Reforms in The Army

By KimaniOsoro21 (self media writer) | 10 days ago

The Kenya Army is part of the Kenya Defense Forces as this majorly deals with troops that are supposed to offer the ground support needed in any operation. 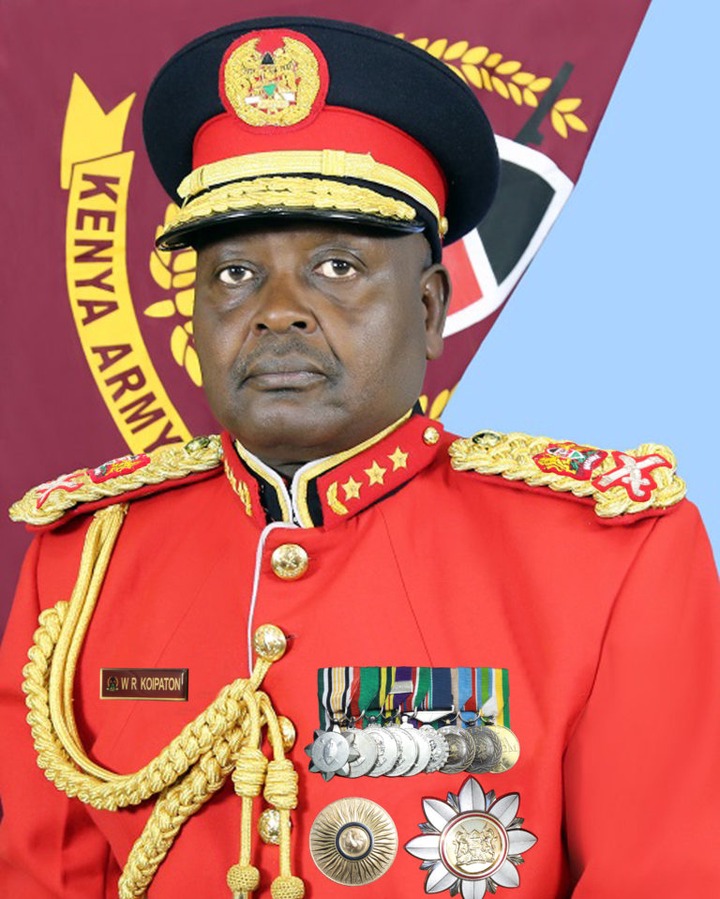 In Kenya, the Kenya Army is a revered arm of the Kenya Defense Forces that has several thousand men and women serve under the commander.

One of the Kenya Army Commanders that has been inducted into the hall of fame of the Kenya Defense Forces is Lieutenant General Walter Raria Koipaton.

Lieutenant General Walter Raria Koipaton was enlisted into the Kenya Defence Forces on the 14th of May in the year 1983.

After completion of his cadet training in Lanet, he was posted to 3rd Kenya Rifles as Platoon Commander and hence served in various appointments including Officer Commanding and later Commanding Officer at the station.

He is said to have done several key courses in the United States of America and India as well as other notable nations with sophisticated military. 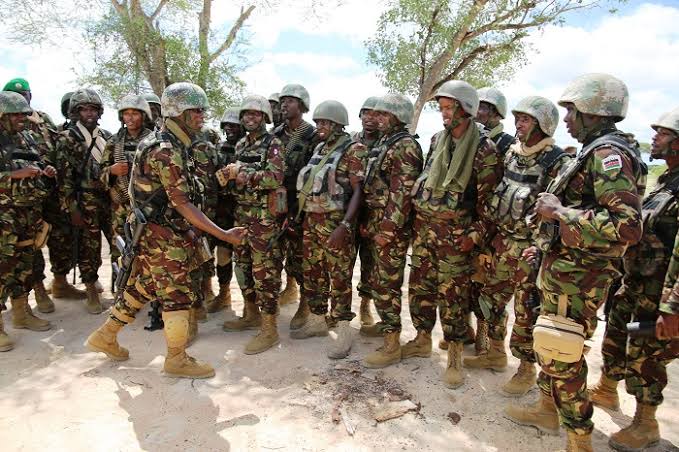 On the 13th of July in the year, 2020 he was appointed Commander of the Kenya Army a position which he serves to this day.

As Commander in the Kenya Army, Lieutenant General Walter Raria Koipaton has initiated several major modernization programs aimed at transforming the Kenya Army into a modern force that is competitive with other modern armies all over the world.

He continues to transform the Army through re-organization, posture, modernization programs and welfare systems.

He is also in the frontline in search of peace and stability within the horn of Africa and in the East African region as a whole. 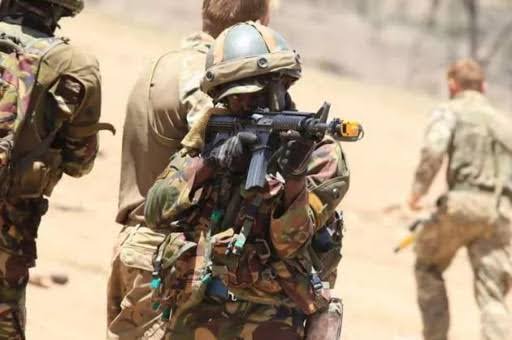