The Spirit Of The Lady I Raped Is Haunting Me. I Can't Sleep. I Regret My Actions;Man Opens Up

By ChampKe (self media writer) | 23 days ago

John from Nairobi county candidly shares his story with one of the YouTubers on how the spirit of a lady he raped haunts him at night. He regrets his actions and wished he'd known better at the time. 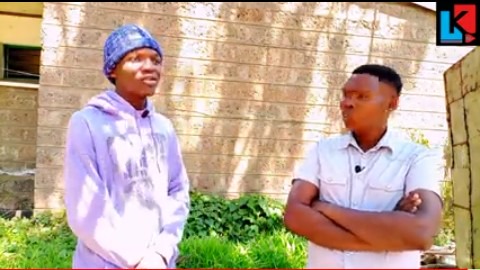 John comes from a stable home, and he has studied up to form four. According to him, his love for women started out while he was in class seven. He realized that whenever he is around them, he feels the urge to sleep with most of them, he says. He then tried to experiment with a lady who was his friend from school and that was the beginning of his predicaments, he sadly recalls.

Not only that, but he was unable to control his sexual urges, and before he knew it, he had become a sex addict. This went on for a while until he upgraded to the next level of being a rapist. He would rape almost every girl he came across and didn't feel guilty of his actions. He was even arrested at some point and spent some months in prison due to his actions, he says. 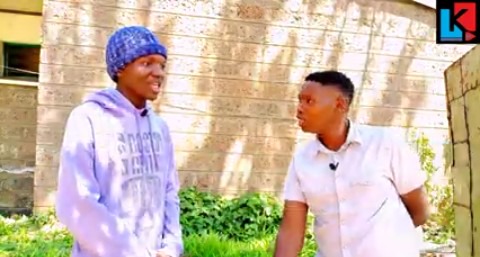 One day, he recalls raping his best friend's friend and she got pregnant. Things blew out of proportion after the lady got pregnant. This was because she decided to abort the baby, since she wasn't ready to become a parent. However, she died in the process and John has never known peace from then on.

Images of the lady keeps on appearing to him now and then, especially at night, to an extent he can't sleep. According to him, every time he tries to rape another lady, her spirit shows up and scares him.

He is therefore asking for deliverance since his life has moved from bad to worse. He also regrets his actions and wishes to change so that his life would go back to normalcy.

Content created and supplied by: ChampKe (via Opera News )