By TrendingNewz (self meida writer) | 22 days

Husband treated as main suspect in the night incident. 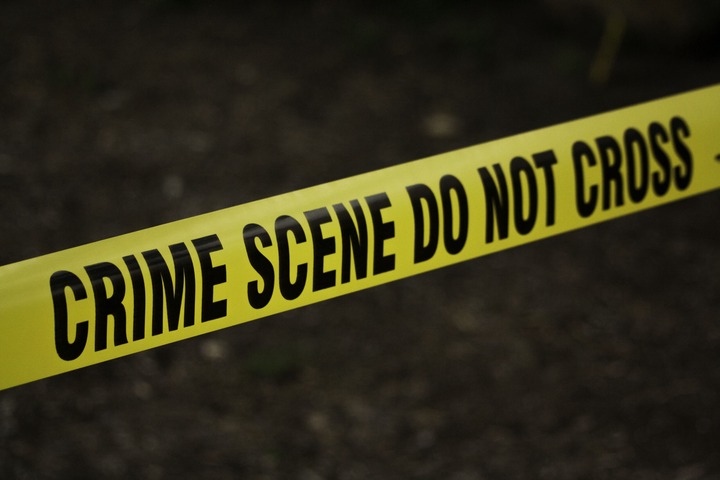 33yr old woman suspect has been found murdered by maasai husband who spent the night in her house the night before she was discovered dead. The maasai man is now on the run.

Police are on the hunt for husband, who is said to have defiled her before killing her. Blood was found oozing from her private parts with no body wounds.

DCI officers are currently in Nakuru Lake View Estate on the scene of crime.

Killings of spouses has currently been on the rise in the country with bearly 3days ago a man found another man relaxing with his wife. He later stabbed him to death. Police have confirmed the man slept last night at the woman's house, the woman was discovered today morning with blood was oozing from her private parts.

She leaves behind two children one less than 10yrs and the other still an infant 4 months old.

The matter is on the rise, the issue of killings in the whole country.

Members of public are urged to sort issues amicably without killing each other.

Body has been taken for autopsy, so far police have not found murder weapon. No external injuries have been found on the deceased.

The suspect is at large, police say they have started investigating the matter, they are tracking through the mobile number of the suspect.