'Super Computer Has Predicted The Final Position For Chelsea And Liverpool'

By Colonial-Cousin (self meida writer) | 1 months

Super Computer has predicted that Chelsea will lead the title race until the close of the season before Liverpool settling for a comfortable 1st placed to win the Premier League. Manchester United will beat Liverpool to qualify for top four and secure a champions league place come next season. 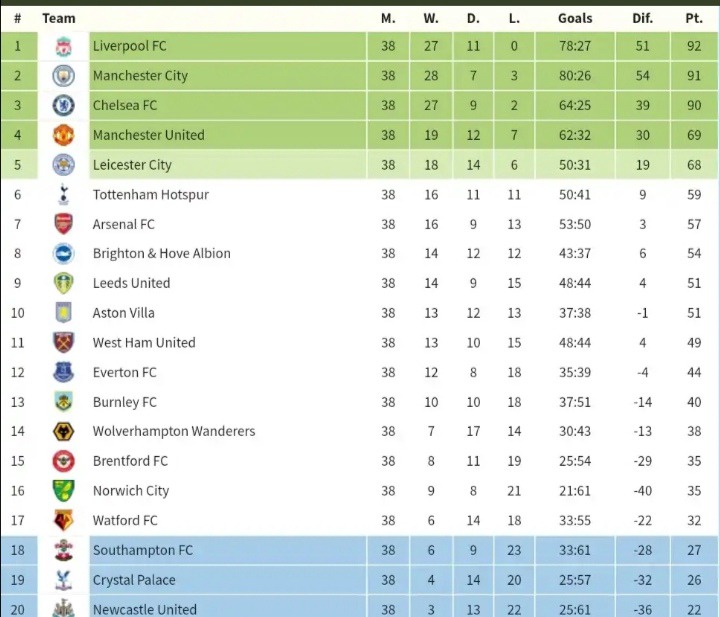 Chelsea pre-season training was not held today because some players were firstly run through Corona Virus test, which is mandatory. Even without new signings this current Chelsea squad will challenge for the premier League title next season. 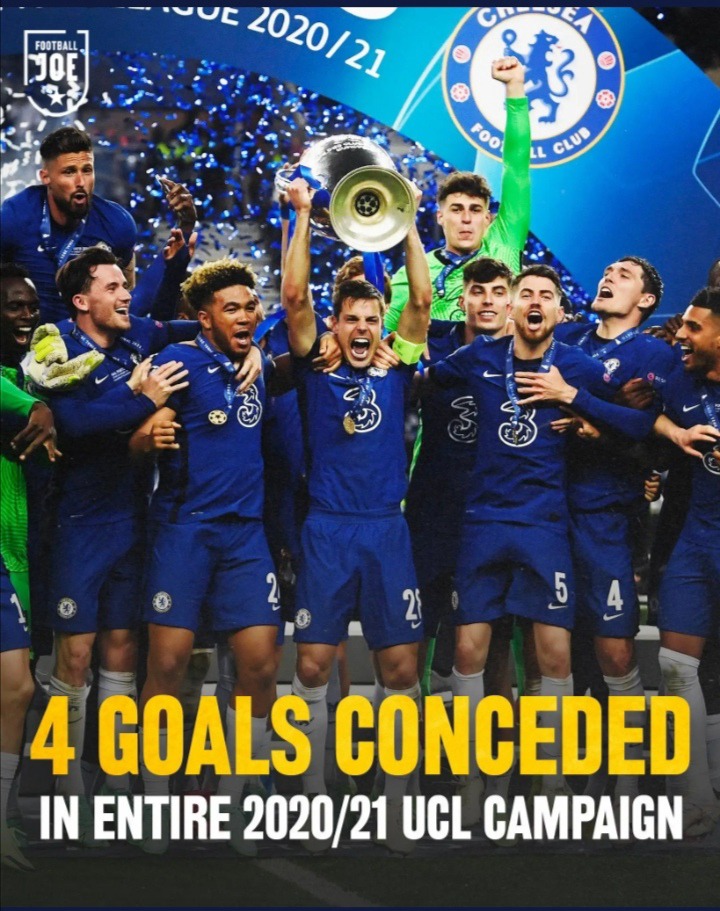 Chelsea aren’t strengthening the team though. They have an amazing squad but Manchester City will only finish 1 point ahead of them. Now Manchester United and City have got reinforcements, it will not be easy go for Liverpool and Chelsea. Man City will overtake Chelsea and Liverpool then got caught up, and then Chelsea will dominate the rest of the season before Liverpool winning the league.

Manchester United squad is getting bigger, and I think fans seem to think they will go straight back to the glory days again. The last time Manchester United signed a player from Borrusia Dortmund, Liverpool won the league that season.

Content created and supplied by: Colonial-Cousin (via Opera News )