Is It The End Of Political Enmity In Kenya?

By TheAnalyzer (self media writer) | 28 days ago

Enmity is the hatred between people or among people in a society. Kenyans have been ruling themselves since independent with only two communities occupying the top positions.

In the year 2007 post election violence which was caused by miss agreement in the election polls between Mr Odinga and Mr Kibaki, it is the two communities that suffered most. That is Kalenjins and Kikuyus. That created a big riff between the communities. Late in 2013 and 2017 general elections, the enmity ended and the two communities were untied and formed a government. 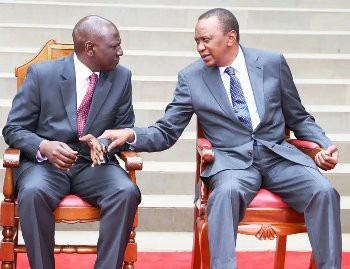 In 1963 after independence, the government was formed with Jomo Kenyatta as the prime minister. Later in 1964 Kenyatta became the first president with Jaramogi Oginga Odinga as the vice president. The two later on differ in their agreements making Jaramogi to be dumped.

In 2002 Kibaki and Raila worked together and they later disagreed. The two scenarios has made the two communities have difficult time working together. In the year 2018 after the handshake between Odinga and president Kenyatta the two communities that is Luos and Kikuyus have been united and they are likely to remain united up to the next year's polls. 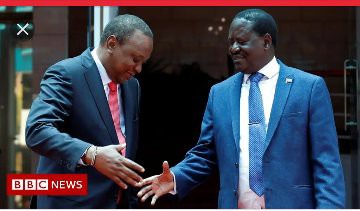