Meet Kalonzo Musyoka's Son Who is a Member of The East African Legislative Assembly-Kennedy Musyoka.

By Kelvinia (self meida writer) | 15 days

Today we'll delve more on Kalonzo Musyoka's first born son, Kennedy Musyoka Kalonzo. He was born in the year 1987. He went to Brookhouse school in Nairobi for his high school, he then proceeded to the University of Newcastle, Australia where he earned his Bachelor of Arts degree in International Affairs, Politics and Public policy in the year 2010. In 2014, he also graduated with a Bachelor of law degree from the University of Nairobi. He has also completed the advocate training programme at the Kenya school of laws.

After completing his first degree in Australia, Kennedy came back to Kenya and was hired by Equity Bank as a teller, at the same time he was pursuing his second degree in laws. In June 2017, he was nominated by the wiper party to the East African Legislative Assembly(EALA) and in December of the same year, he was elected to the same assembly by both Chambers of the Kenyan Parliament. At the time of his nomination, he was the Secretary General of the Kalonzo Musyoka foundation, an organisation whose aim is to benefit students from the disadvantaged families by offering scholarships. 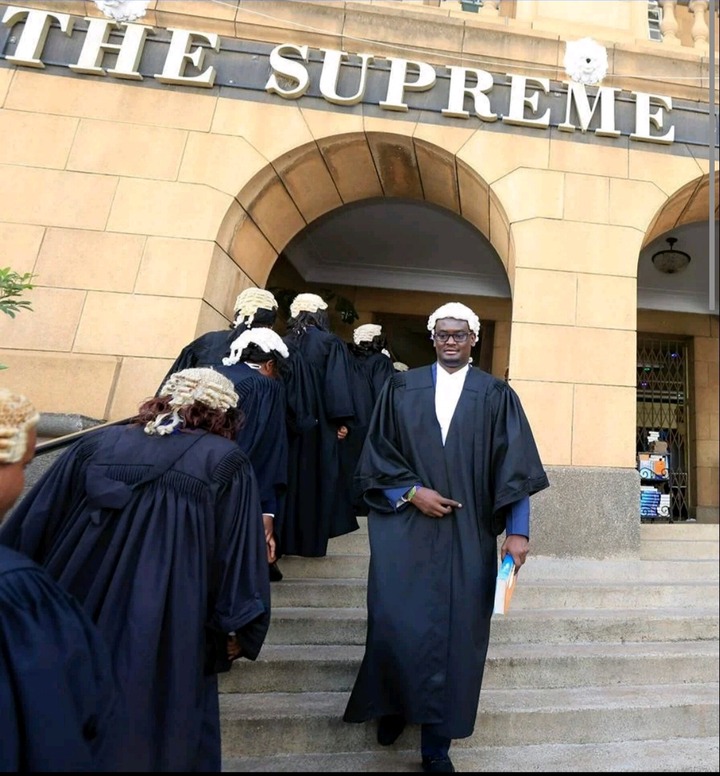 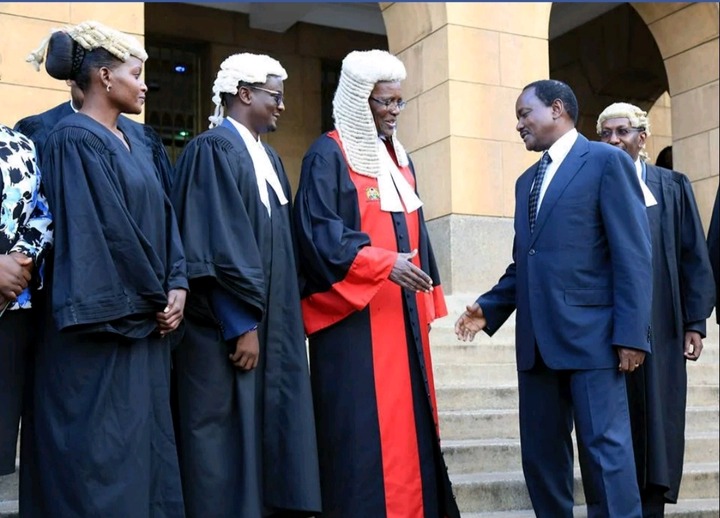 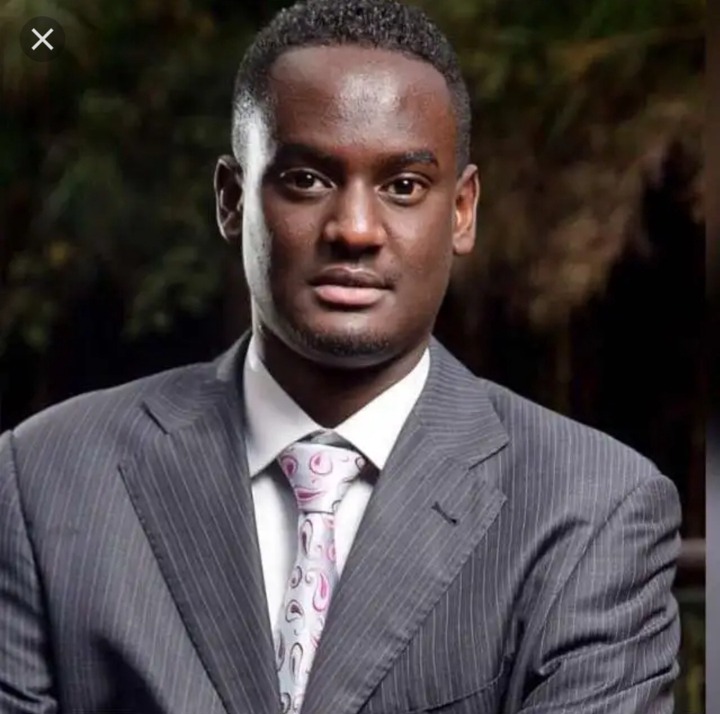 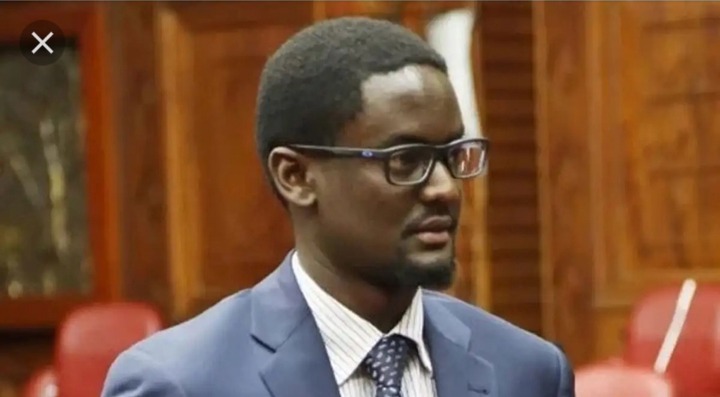 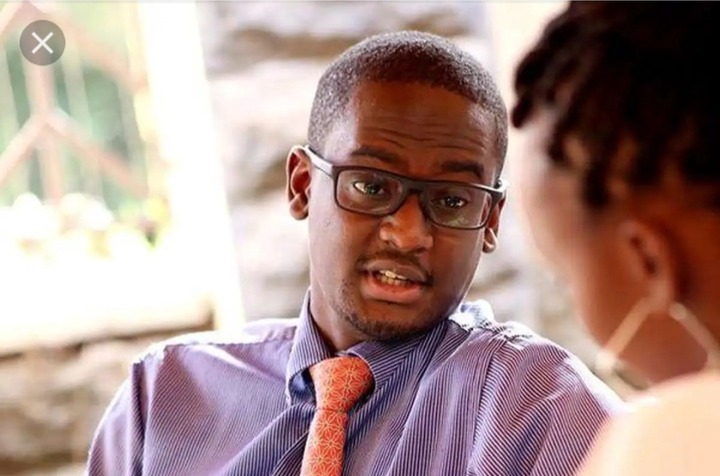 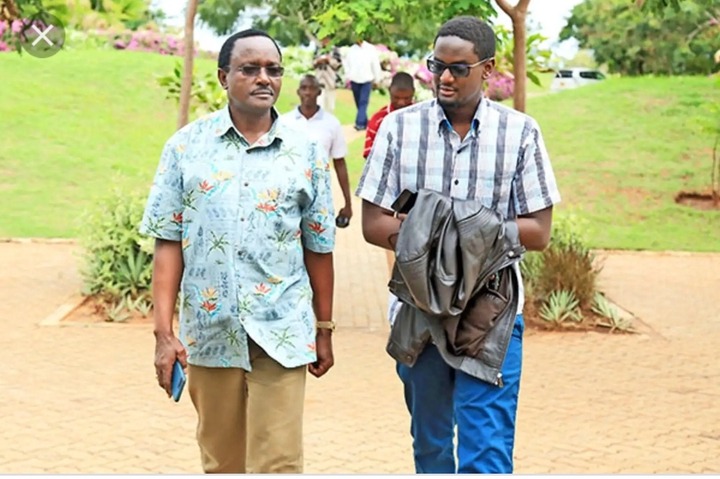 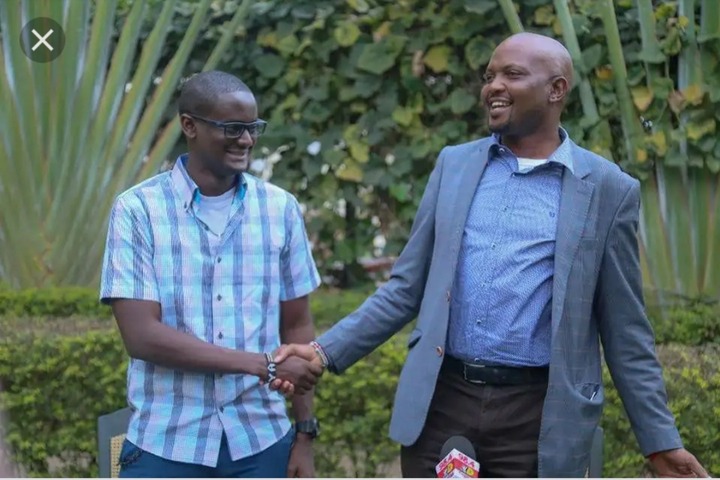 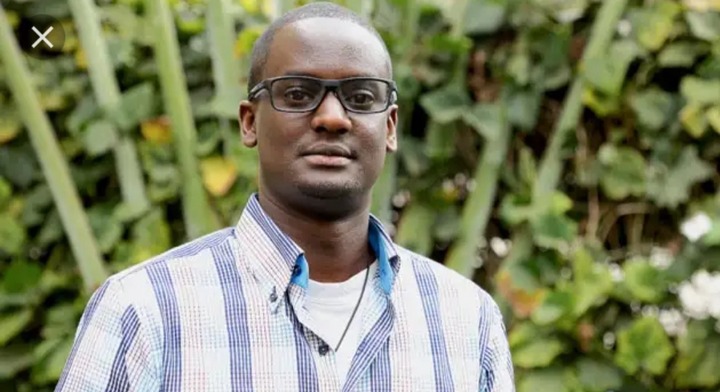 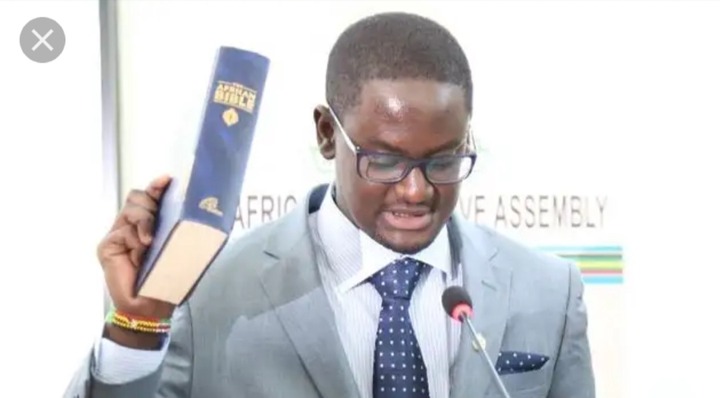 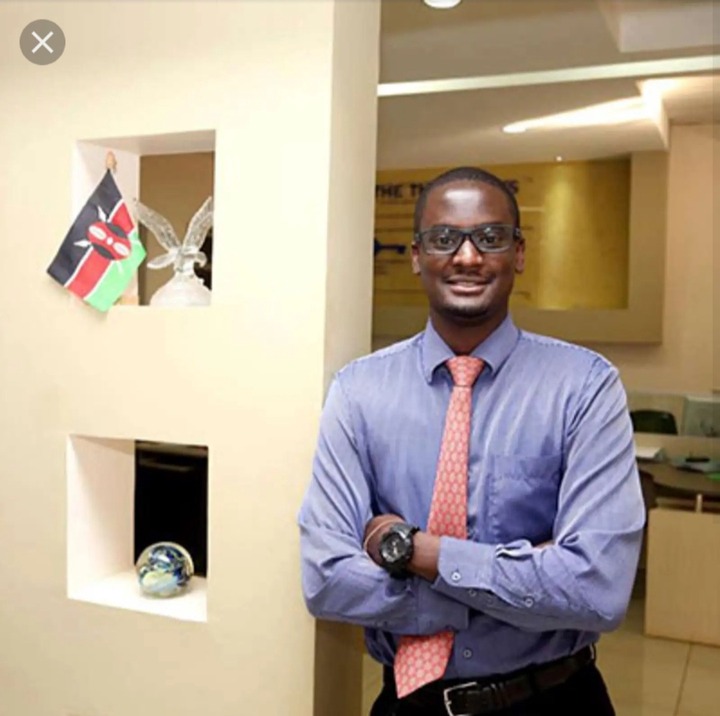 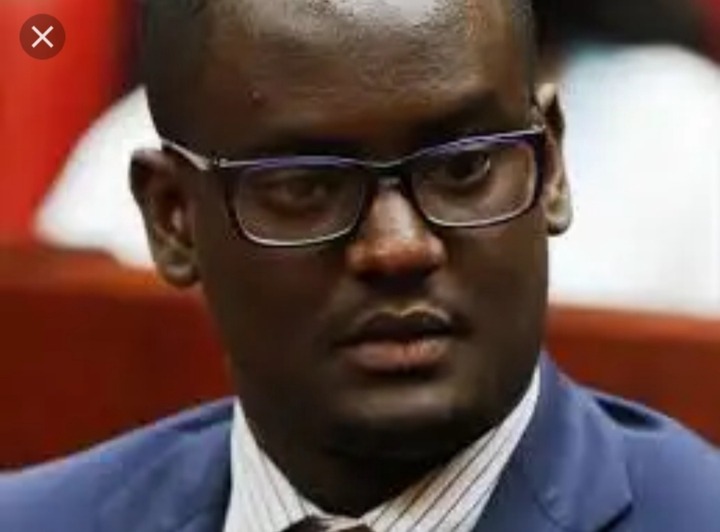 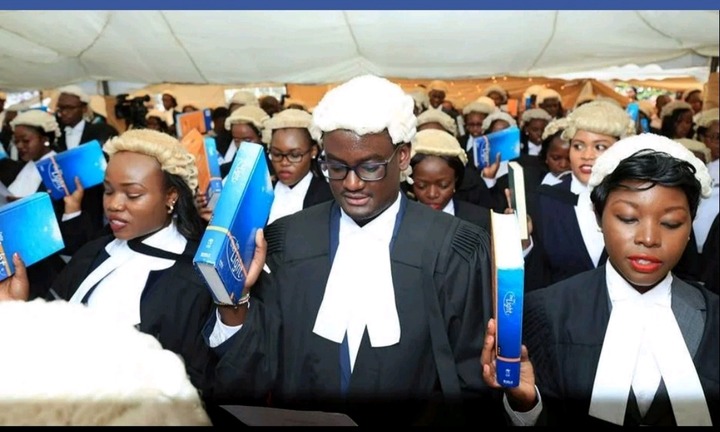 Thanks for reading through this article.

Something You Didn't Know About The "Stella Wangu" Song