By FrankUpdatez (self media writer) | 22 days ago 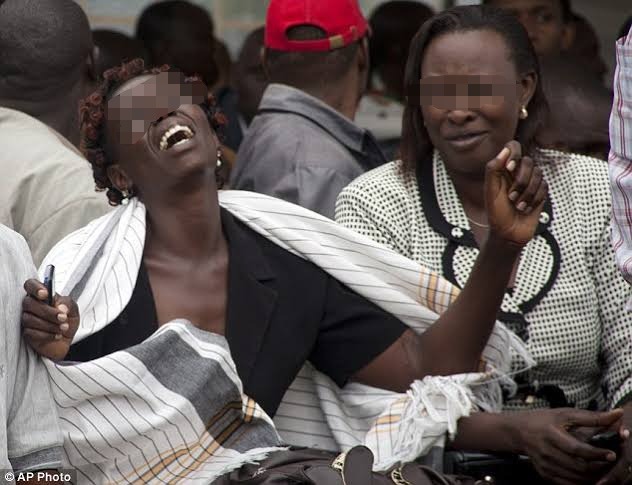 Police in Big Tree area, Kiminini Sub-county, Trans Nzoia have been accused of the alleged murder of a thirty-year-old man whom they allegedly clobbered at around him 8 pm for allegedly violating the 4 am to 10 pm curfew and not wearing a mask.

According to Douglas Momanyi, a witness who was with the deceased, Robinson Manyonge, during the Thursday, September 30 incident, the two were walking in the market when they were accosted by a group of officers.

The local law enforcers inquired what the two were doing outside in the night past curfews with the duo questioning if 8 pm was not within the stipulated operation hours.

According to the eyewitness Momanyi, all hell broke loose after they questioned the police officers if curfew started at 8pm. 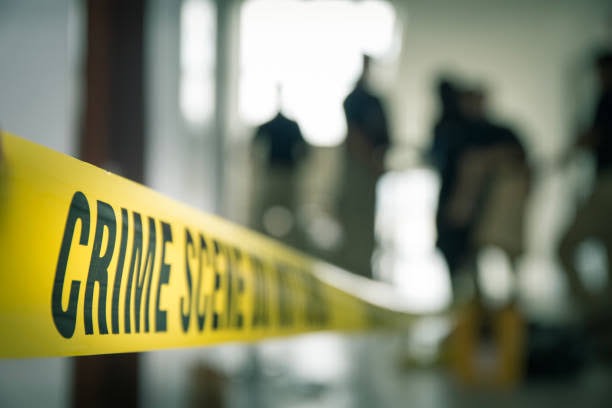 Momanyi managed to escaped from the deadly physical beating by the rogue cops who were using some massive sticks.

According to Mugoye's mum she rushed her son to the hospital, it was established that he had suffered several broken bones.

According to the grieving mom she could not believe her eyes after seeing his son who was bleeding from all over.

The officers did not bother taking him to the hospital.

The family is however calling out IPOA to investigate the matter and also make sure that justice is served and all the officers found guilty are charged accordingly. 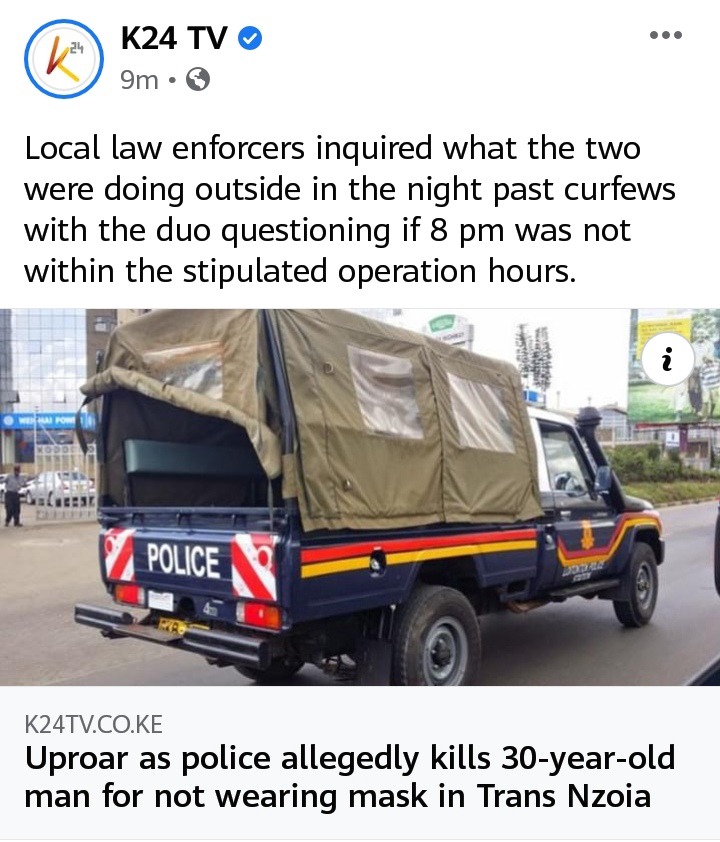 Police Officer Blows Up Self With a Hand Grenade