By Sharon_Adhiambo (self meida writer) | 4 days 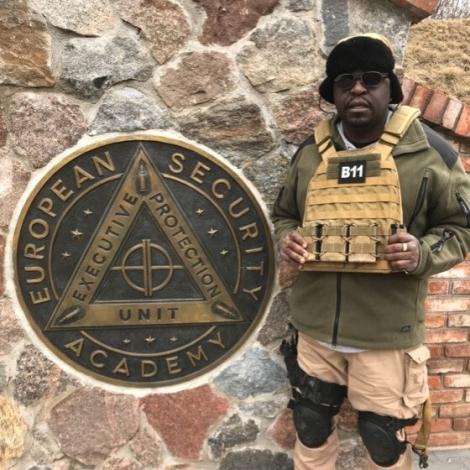 Yesterday, there was drama at the Nairobi central business district (CBD) after two dangerous criminals emerged from nowhere and attempted to rob popular kenyan actor Ainea Odhiambo of his golden neckless.

In a video that is doing rounds on social media, the Makutano Junction actor can be seen engaging in a conversation with an unidentified woman in front of a city shop. Then out of nowhere, a thug emerged from nowhere and engaged in a fight with the actor with another criminal joining in later. The two thugs, however, scamper for their safety when Ainea brandishes out his gun. 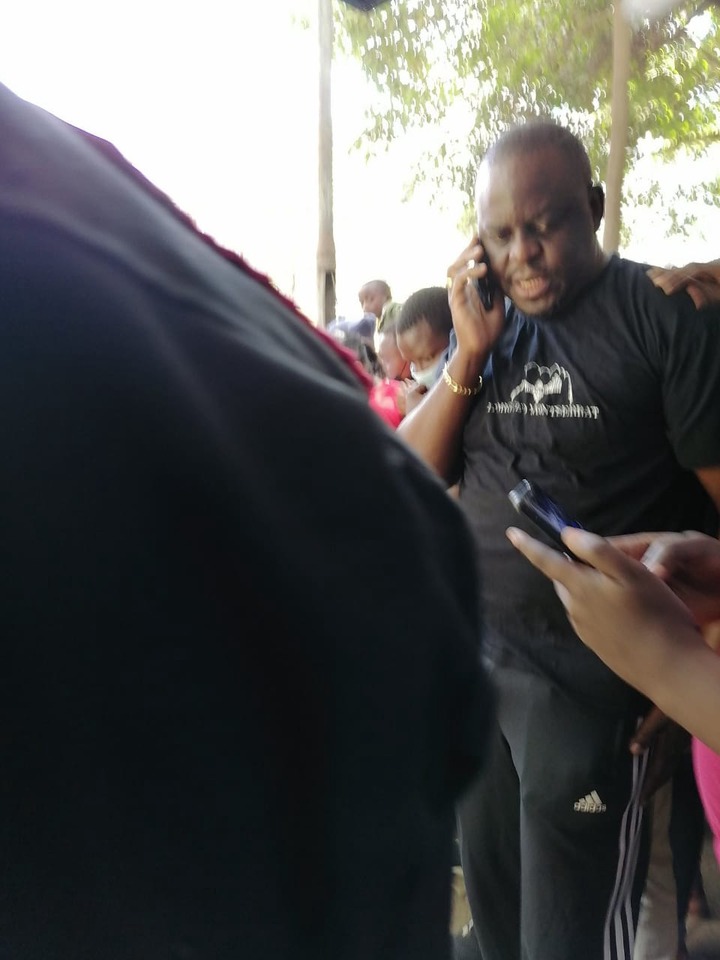 In the aftermath of the incident, one person (a security guard) laid dead while another person was fatally injured after being accidentally shot in the head.

And now, Mpasho news reports that the popular actor has finally broken his silence on the incident that has attracted the attention of the whole country.

The media reports that the actor has explained that he was at the City engaging in a conversation with the woman when thugs attacked him forcing him to take out his gun. 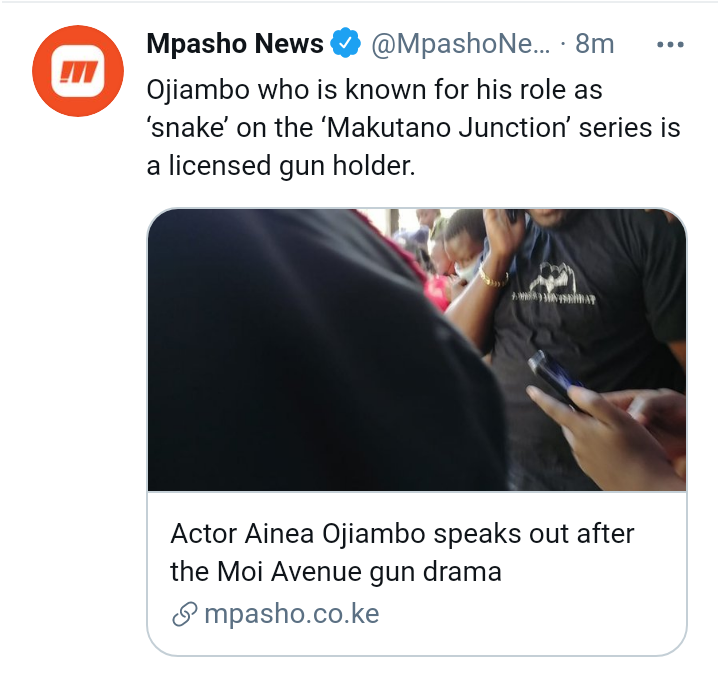 He says that he did not know if he had accidentally shot at the victims saying that the he was defending himself, an account that succinctly matches the happenings in the video. He has since been released from Central police station on a free Police bond.