By TeresaKE (self meida writer) | 15 days 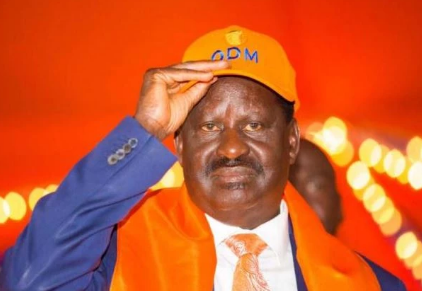 The former Member of Parliament from Mukurweini Kabando Wa Kabando has stated that the former Prime Minister Raila Odinga should be congratulated for maintaining the Orange Democratic Movement party (ODM) since it was launched in 2007.

Kabando claimed that Odinga is the only politician who has known what it takes to keep such a party alive despite the political happenings, and the fact that it has following across different regions in the country is something other leaders should emulate.

"We should give credit to Raila Odinga, and the ODM Party since 2007, he has retained his party very strong and its representation is across the country. "

"Whether you like ODM or not, give kudos to Angwambo for maintaining a very robust political movement that is represented at the Coast, Western, Nyanza, North Eastern and has loyal members from Jubilee strongholds."

Kabando further stated that political parties should have their ideologies inclined to a certain agenda, adding that many political parties registered do not have intentional purposes rather than going in to the next general elections.

He further stated that dissolving the parties is uncalled for, as this will lead to the one party era that was fought for in the 1990s. 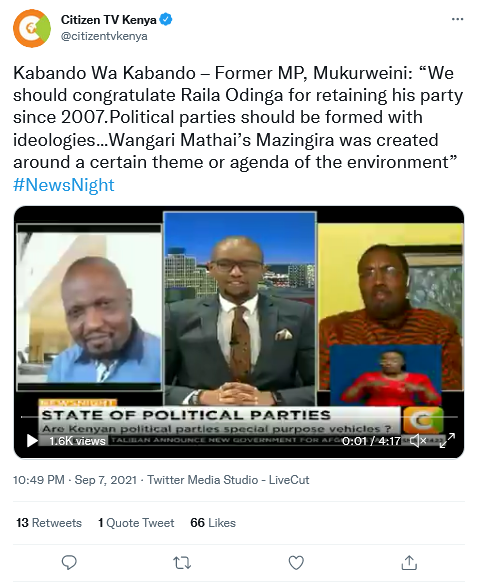