Revealed: Excitement as Ronaldo is Tipped to Become the Next Man United Manager

By OneStopNews (self media writer) | 24 days ago

Manchester United up-and-down season continued on Wednesday when they crushed out of the League Cup against West Ham to all but dent one of their main chances for silverware. So far this season, United have an impeccable record in the League with 13 points from 5 matches. However, they have lost two cup games. 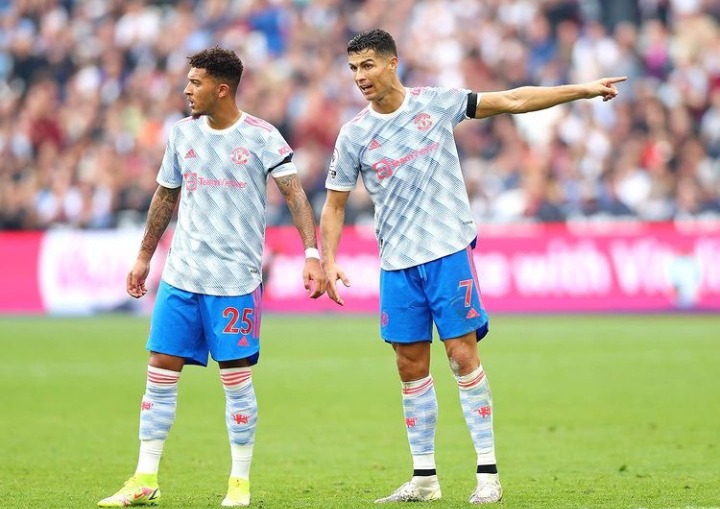 As a result, United fans began a trend calling for the dismissal of manager, Ole Gunner Solskjaer. Some United fans feel Solskjaer is not the manager to take them forward in terms of winning trophies. 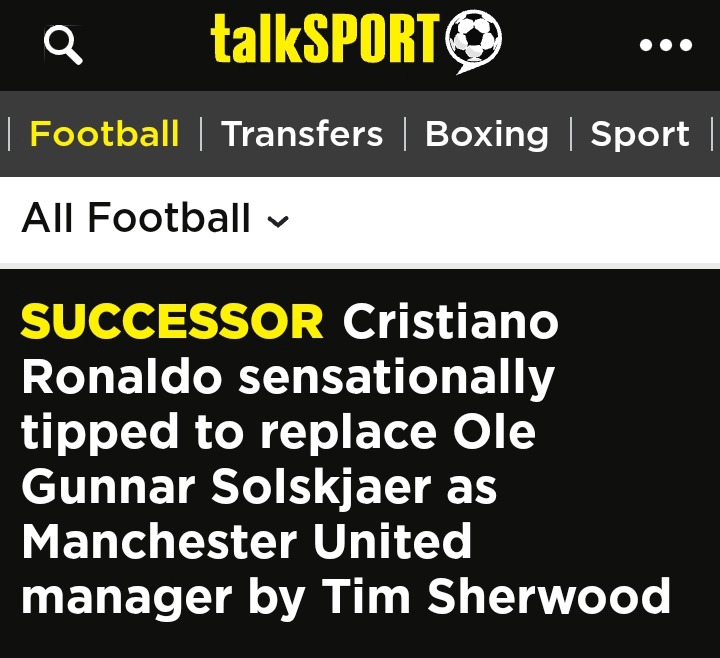 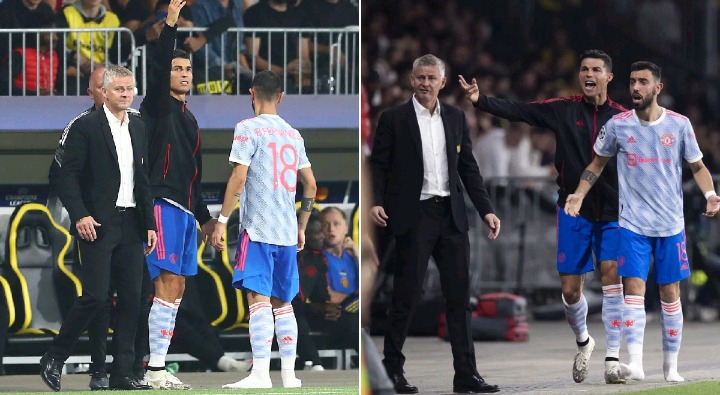 Ronaldo hates losing which makes him an ideal person to push the squad into winning titles. In the Champions League game against Young Boys, Ronaldo was seen in the touchline barking orders to the player in the dying minutes of the game.

Do you think Ronaldo can make a good manager for United? If not who should United target as the next manager? Or should they remain patient with Solskjaer?

Safaricom Delivers Message To Its Customers Over M-pesa Services