Transfer Rumors for Sancho, Aguero, Depay and kane among others 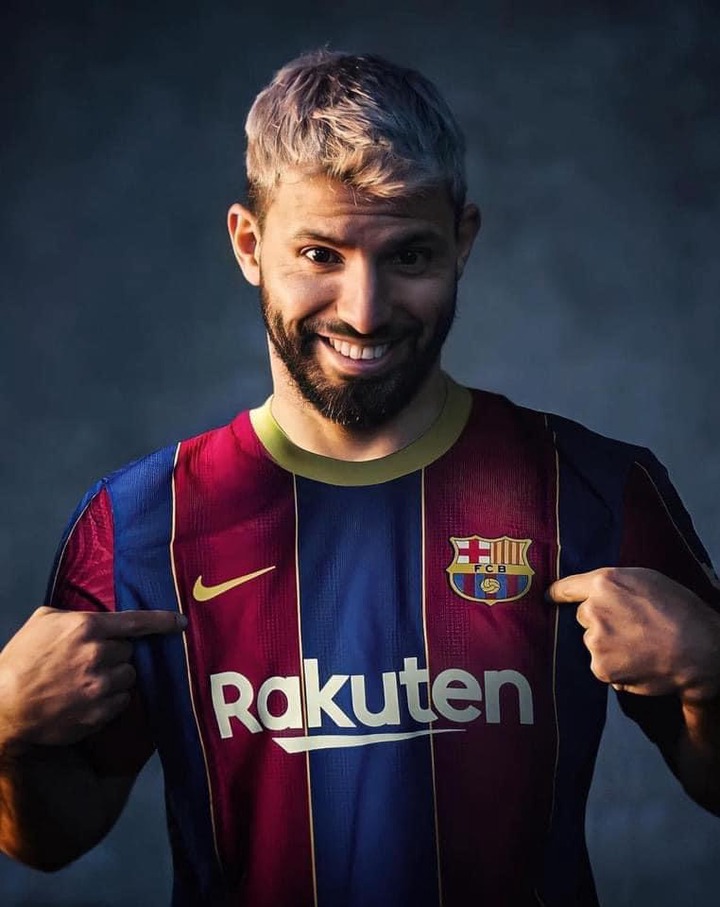 The former City man have reached an agreement to join his International teammate Lionel Messi until 2023. He is expected to sign his contract after the UEFA Champions League final game. Barca are also looking and very close to sign former Manchester United man Memphis Dapay from Lyon. 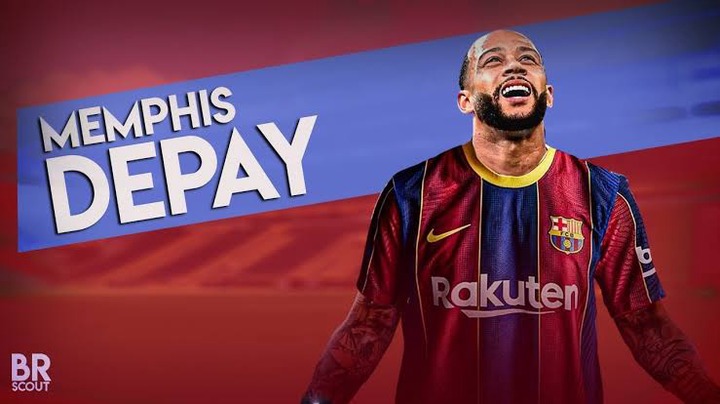 Ronald Koeman will also look to keep Dembele at the catalians but he has to take a paycut. If he refuses to take a decrease in wages Barca will put him in the market and he will be forced to remain in the stands should he refuse to leave. 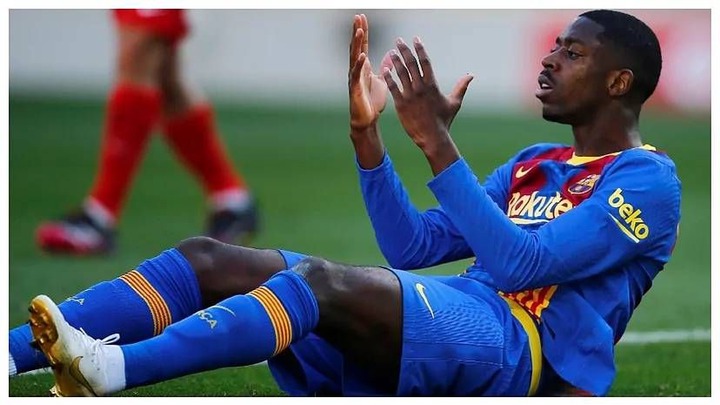 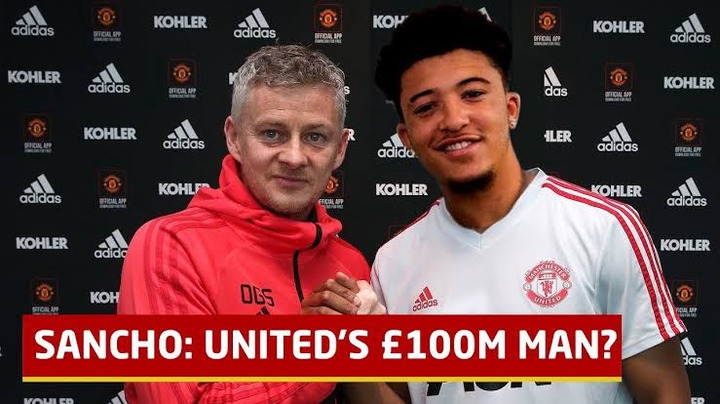 Manchester United remain seriously interested in a Sancho possible transfer whose price is down from £110 to £80 and some sources say some payment structure may lower the price to £70. Harry Kane made his disire to leave Tottenham known to the public and Manchester City are considering him a priority target. Manchester United are also interested in signing the forward but Cavani extended contract means they have no immediate pressure to sign a forward and they should focus more on sign a partner for Maguire. Douglas Costa will join Gremio on loan from Juventus until June next year then he will be a free agent. Real Madrid are also believed to be willing to give Zinadine Zidane a new contract should he decided to stay at the club. That is how the transfer market currently looks like with more action and player movement expected once the window is officially opened.