By ObserverNews | self meida writer
Published 14 days ago - 14405 views 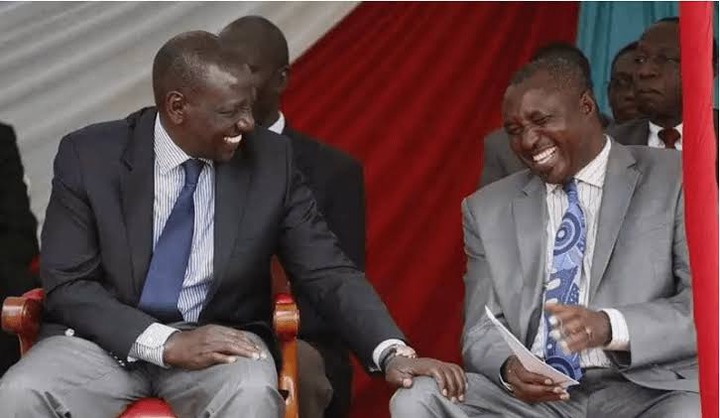 Defiant and vocal Bahati Mp Kimani Ngujiri has named politicians he claims assassinations have been plotted against them for being labeled rebellious to the "powers that be."

The vocal legislator while talking to the press on Thursday afternoon claimed Mps Ndidi nyoro, Rigathi Gachagua, Alice Wahome and him are worried for their lives after getting wind of the plot against their lives. 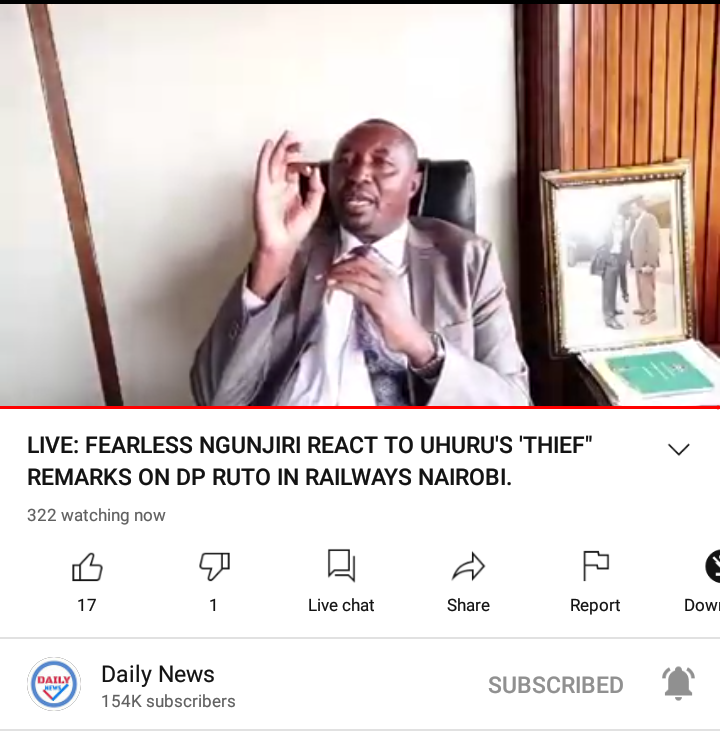 The TangaTanga politician has stated they don't fear to die because those plotting to harm them will one day answer for their actions in heaven. He claimed they are being targeted for expressing their opinions without fear.

Ngujiri has also told off president Uhuru Kenyatta for his remarks on Wednesday that he would not hand over power to thieves. While the president didn't mention anyone, his comments have been interpreted as an indirect attack to Deputy president William Ruto.

On Monday, after they held a meeting with embattled Deputy President William Ruto, Susan Kihika read a speech on behalf of TangaTanga politicians where she alleged that hit squads have been formed to hunt them down.