The proponents of the Building Bridges Initiative (BBI) have at least 20 other county assemblies to convince after Busia MCAs become the fourth to adopt the bill. 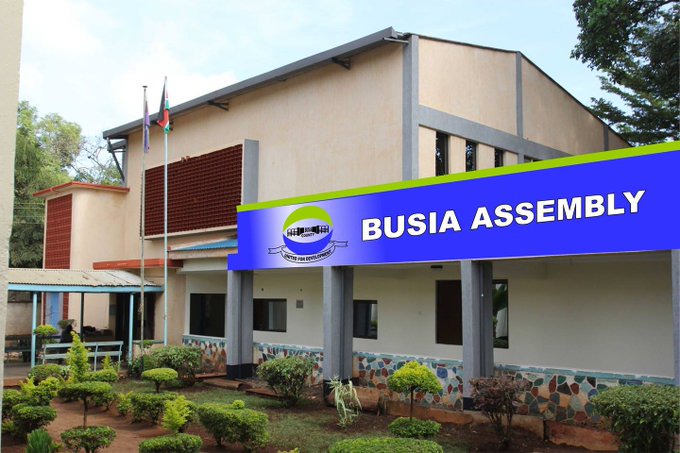 Addressing the press after the vote, Busia County Assembly Speaker Bernard Wamalwa said he will make the formal communication to the Speakers of both the National Assembly and the Senate. 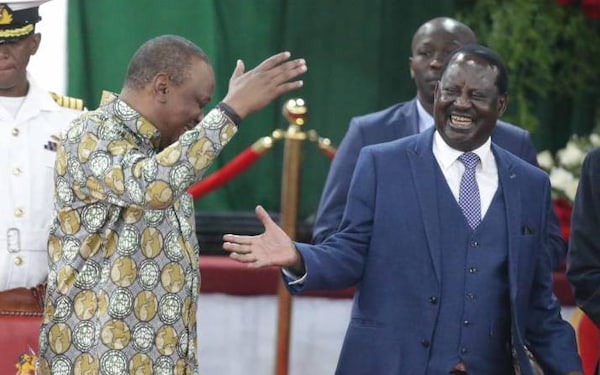 The West Pokot County Assembly on the other hand unanimously passed the bill.

The draft Bill had already been subjected to public participation in all the six sub-counties of Siaya.

The Assembly had adverts in local dailies the previous week inviting residents to public participation forums.