Khalwale Slams Raila Over His Proposed Cabinet, Says Luhya Community is Beyond Positions 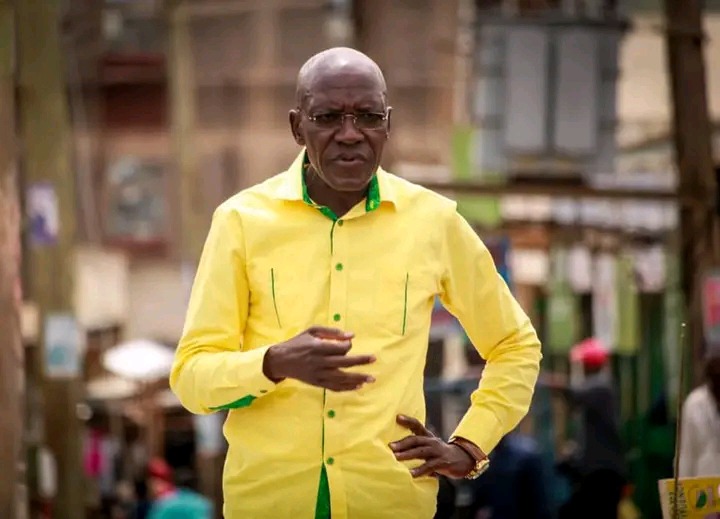 Dr. Bonny Khalwale now says Hon. Raila noted problems of Luhya community is Hon. Oparanya and Marende to be the minister and the speaker respectively. Khalwale claimed the ODM leader is wrong because their is nothing new over the positions. "That man (Raila) said your problems(Luhya) is just two, Oparanya to the th Minister of finance and Marende to be the speaker. Raila Odinga you are wrong by several kilometres. This is because what you are telling us on Oparanya to be minister, to us Luhyas it's nothing new." Khalwale said.

Addressing Lumakanda residents in Kakamega county on Tuesday, May 24, Khalwale highlighted some of Luhya leaders he claims they served as vice Presidents. "Mudavadi has been a Minister for Finance and a Vice President. Michael Kijana Wamalwa (the late), Mudi Auwori (the late) have been Vice Presidents. Even the former national assembly speaker Kenneth Marende you have posted him to be speaker of the senate." Khalwale posed. According to the senatorial aspirant Hon. Khalwale, thier is nothing new Raila has made on his projected cabinet. "Thier is nothing new for Raila giving us a speaker or a minister. We are beyond positions." Khalwale added. 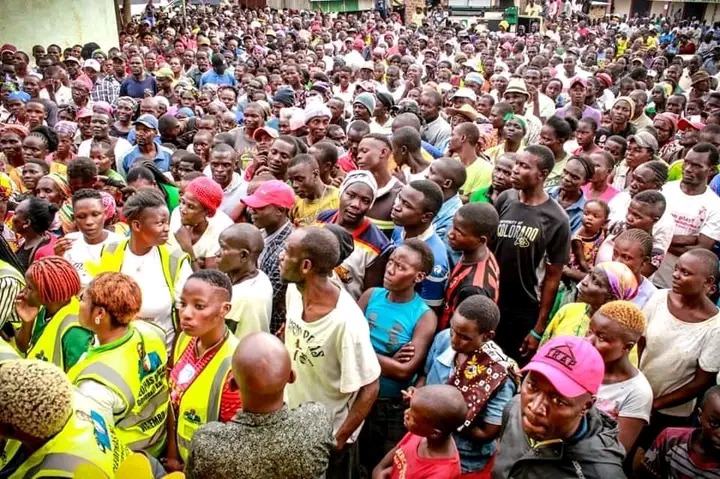 (Photo courtesy, political rally in Lumakanda held by Dr. Khalwale and Hon.Cleophas Malala on Tuesday, May 24, 2022)

However, during the unveiling of his running mate at KICC on May 16th Azimio flag bearer named his projected cabinet. Former National Assembly Speaker Kenneth Marende will be the Senate Speaker. Kakamega Governor Wycliffe Oparanya will take the job of National Treasury CS. During the announcement, the former Prime Minister also laid out how part of his cabinet will look like, if elected the fifth president of Kenya. Further, Khalwale was accompanied by Kakamega gubernatorial aspirant Cleophas Malala is hunt for votes ahead of August polls.