By Footballvibes (self media writer) | 2 years ago

Germany is a great power with a strong economy; it has the largest economy in Europe, the world's fourth-largest economy by nominal Gross Domestic Product. Here are 6 mind blowing facts about Germany that would probably inform you and astonish you at the same time; 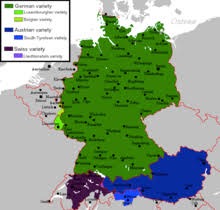 1. Largest population of any European Country.

Germany has 83.02 million citizens as of 2019. That is 16.2 million more people than the United Kingdom. The Large German population is attributed go ostsiedlung(settling the East). The population is growing at a small rate since 2012. You couldn't have guessed that there are so many Germany Citizen, could you?

2. Legal to break out of Jail

Germany is one of the three countries in the world where it is legal to break out of Jail. The other two being Mexico and Austria. You won't be punished for breaking out of Prison though a prisoner who damages property, commits murder or assaults while escaping is guilty of those crimes. The legal prison break is based on the human instincts to be free.

3. Fanta was created in Germany

In 1940 during World War 2, Germany Coca-Cola created Orange Soda Drink for Nazi German. Because of War there was no shipping between Nazi Germany and United States of America. 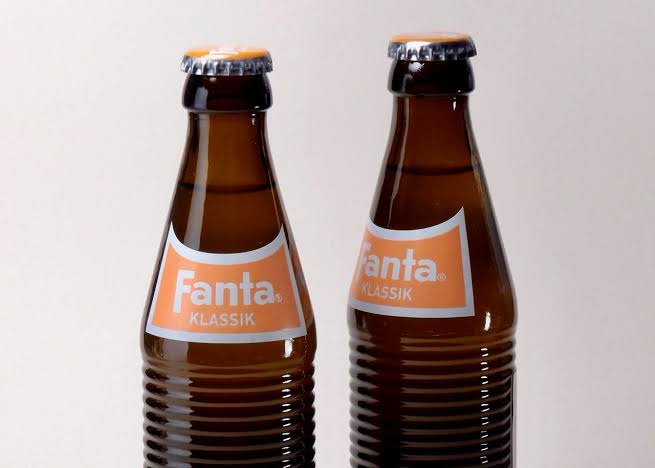 4. College tuition is Free to all including Foreigners.

Higher education in Germany is free except for semester fee that covers adminstrative costs. The semester fee ranges between $200-$250. This makes education accessible for all. But for Foreigners you must learn the German language first to enable you enroll.

5. One of the largest producer of cars.

Germany is one of the top four automobile manufacturers in the world, alongside USA, Japan and China. Nearly Six million cars are produced in Germany and approximately 5.5 million produced abroad by Germany companies.

In Germany prostitution is legal and there are over 400,000 prostitutes. Sex workers who declare their income can receive unemployment benefit. 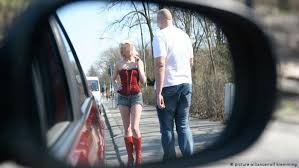 Several have received unemployment benefit during this hard times brought by Covid-19 lockdowns.