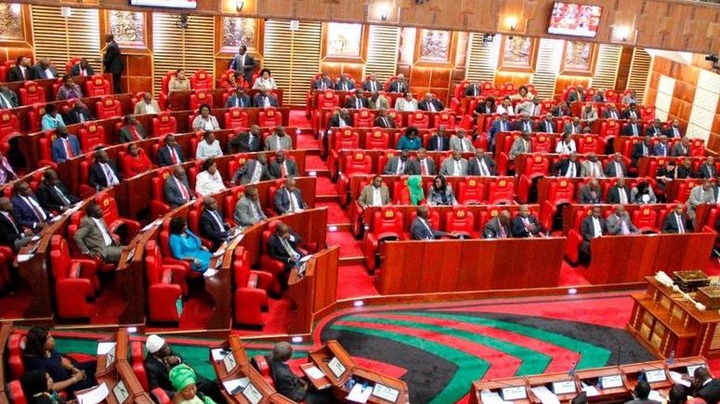 Kenya's religious leaders do play important role during the electioneering period,by urging their followers to vote and refrain from violence.Apart from advocating for peace a number of Pastors,priest and Bishops of various churches in Kenya,have involved themselves in direct politics by contesting for various elective posts in Kenya.

Below is a list of these prominent Kenyan pastors who tried their luck in Active politics. 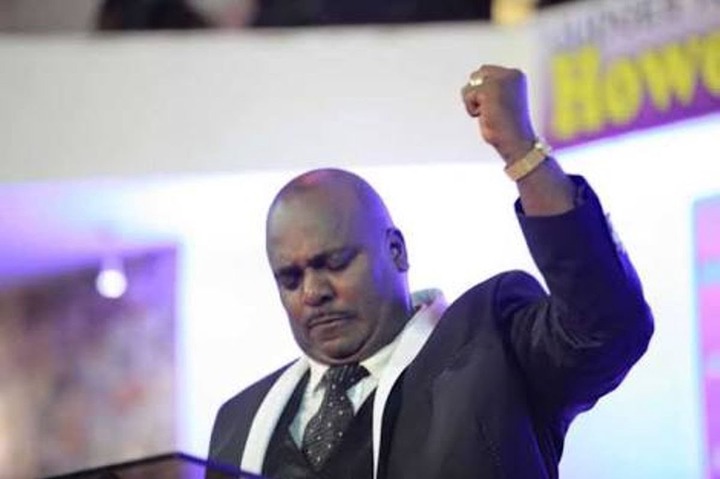 Pastor Muiru of Maximum Miracles center is one of the famous pastors in Kenya,he is known for religious and political life.

In 2017 He tried his luck in Kenyan politics ,by contesting to be the head of State.Banking on his religious and political circles,the man of God thought he was fit to be the president of Kenya,but it went uncontrary to his expectation as he come distance five when the results were announced. 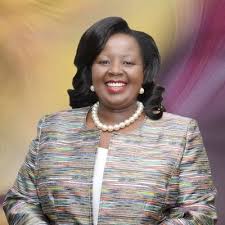 Bishop Margaret Wanjiru is a prominent Kenyan female religious leader that is known by many,she has one of the biggest churches in the country, Jesus is alive ministries (JIAM).

Apart from her religious life,Wanjiru is widely known because of her political life.In 2008 she was elected to represent the Starehe Constituency in the National Assembly of Kenya.A seat she successful defended during the preceding elections.

The woman of cloth decided to vie for the Nairobi gubernatorial seat in 2013 under the Cord ticket,but but her nomination was refused due to problems pertaining to her academic papers papers.She was later selected to vie for senator of Nairobi which she did but lost to Mike Sonko.

In 2017 she defected to Jubilee party and ran for party elections with Mike Sonko who were both vying for the Nairobi gubernatorial seat and again she lost to Sonko and never had a chance to be on the general election ballot. 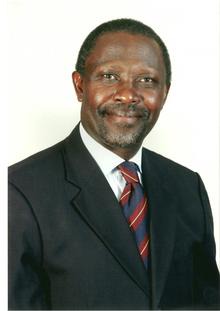 Mutava Musyimi is a Kenyan politician ,who was elected to parliament in 2007 with the Party of National Unity ticket to represent the Gachoka Constituency in the National Assembly.

The former MP defected to The National Alliance (TNA) and was elected for the second time to parliament as Member of Parliament for Mbeere South Constituency in 2013 until 2017.

Content created and supplied by: KenMajor1 (via Opera News )