This Tuesday evening at 17:00 hours, at 19:30 hours and at 22:00 hours we have one Italy Serie B, three England Championship and two UAFA champions league, Respectively. Cremonese Vs Empoli , Huddersfield Vs Bournemouth and Paris SG Vs Bayern Munich will be playing their matches at 19:30 and 22:00 hours. While CHELSEA Vs PORTO will be at 22:00 hours. We have also other teams like Bayern Munich, Swansea, Sydney united, Blackpool and Oxford united all are in action tomorrow tonight. 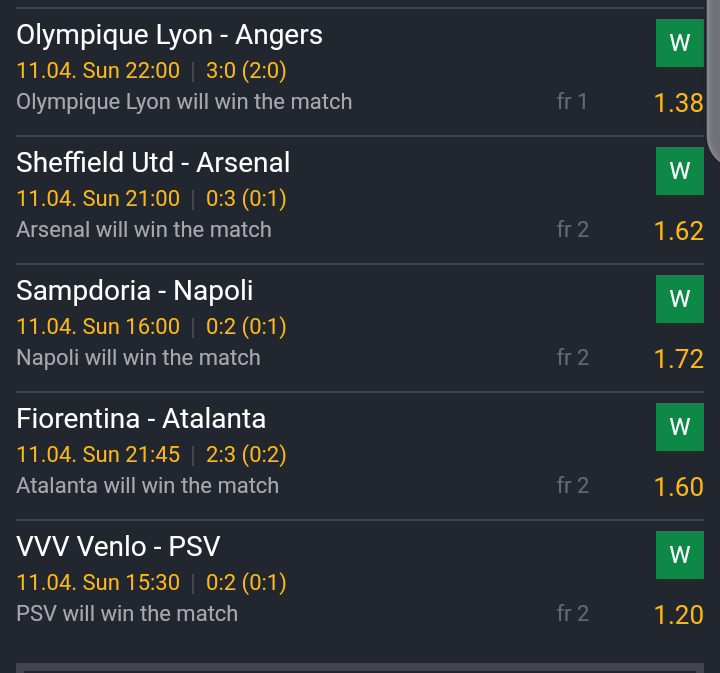 Huddersfield will be inviting Bournemouth at 19:30 hours. Both teams are competitive when its comes to scoring goals. Bournemouth is leading on the table with sixty eight points while Huddersfield has Forty four points. By comparing head to head matches played last, Bournemouth have been scoring the matches played. So Bournemouth will be looking forward to win this coming match.

Prediction : Bournemouth to win or over 1.5.

Chelsea will be hosting Porto for the second leg at 22:00 hours. Both teams are competitive when its comes to scoring goals. Last head to head they played, Chelsea won by securing two goals comeback which ended 2:0. Chelsea has got a better defensive and striking power players compares to Porto FC. So Chelsea will be looking forward to surprise their supporters by winning this coming match.

Prediction : Chelsea to win or Both teams scoring goals. 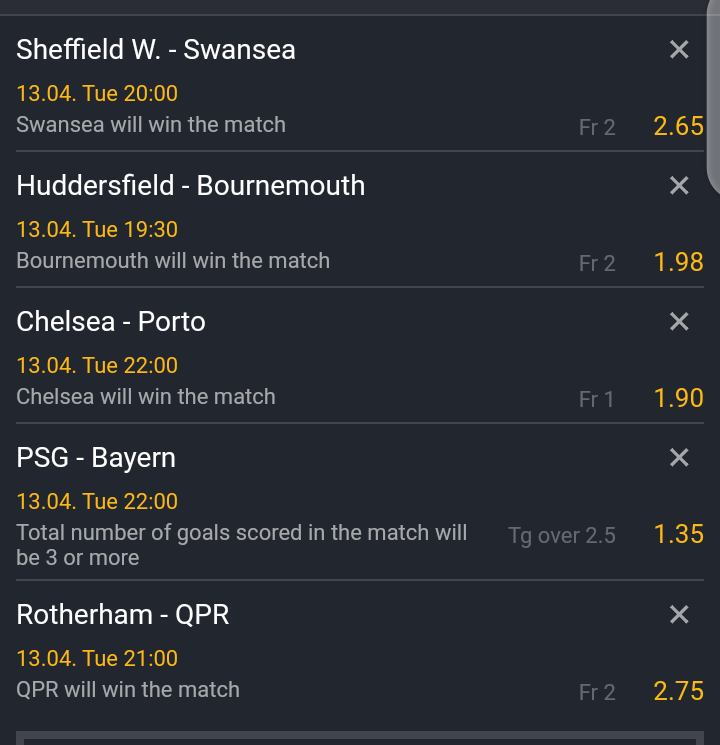