By TheEagle (self media writer) | 28 days ago 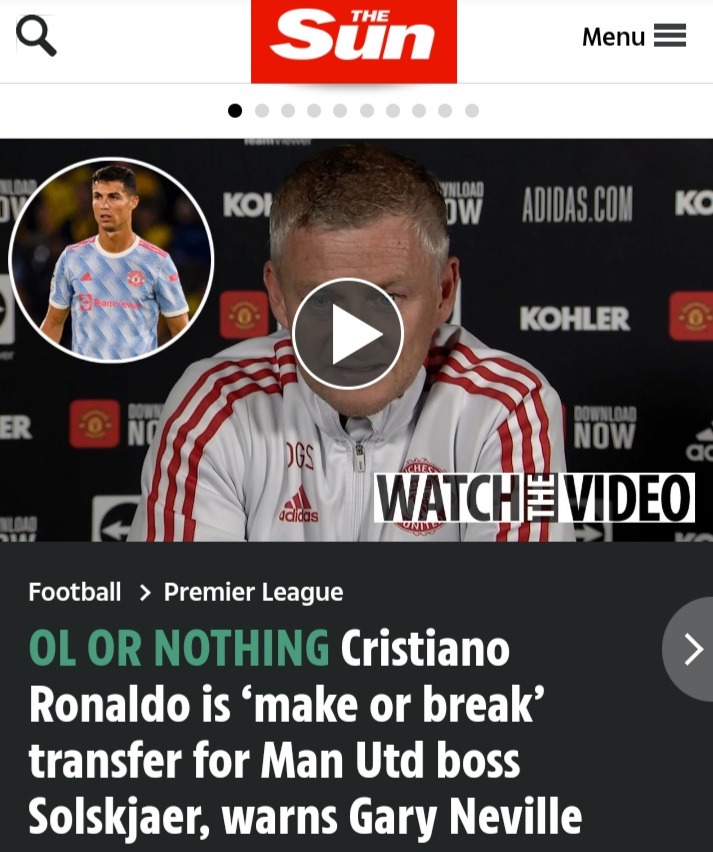 Manchester United had made some marquee signing last summer. With the Norwegian International lucky to have convinced both. Matt Judge, Ed Woodward, Sir. Alex and John Murtough to bring in. 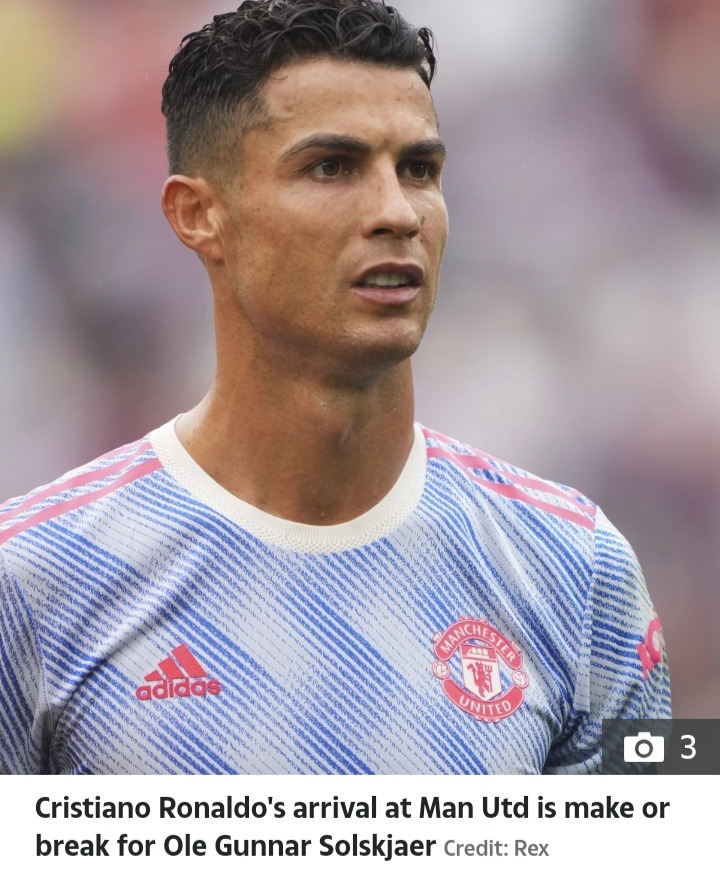 Cristiano Ronaldo, Varane, Sancho and Heaton. However some fans and former players are on the believe. That Manchester United possess the best squad to win the premier league. 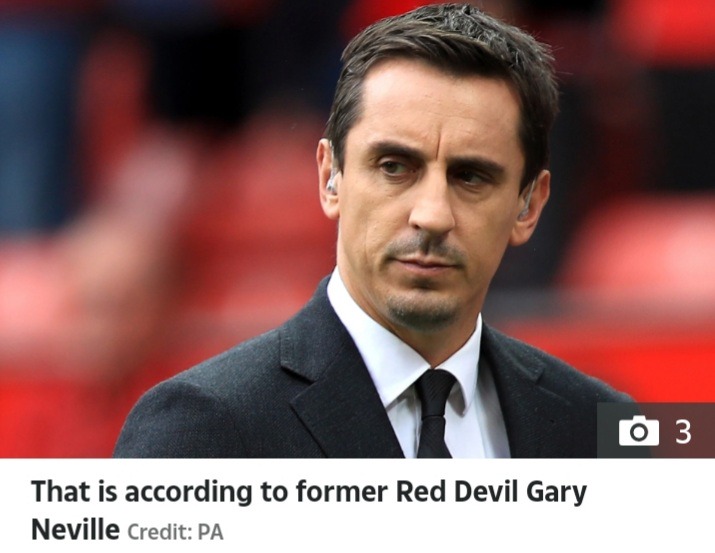 And that simply puts pressure on the manager to deliver a major silverware. Especially after missing out on three semi finals. And one finals on Villareal in the Europa league Cup. 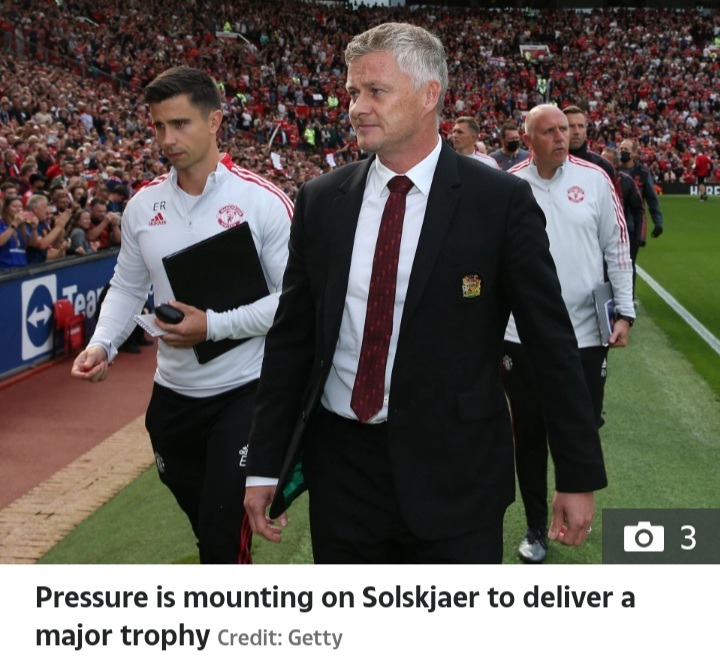 And now Manchester United are preparing for West Ham. In Carabao Cup fifth round fixture at Old Trafford. A trophy they won last in 2016/17. When the then Portuguese international Jose Mouriho was the boss. 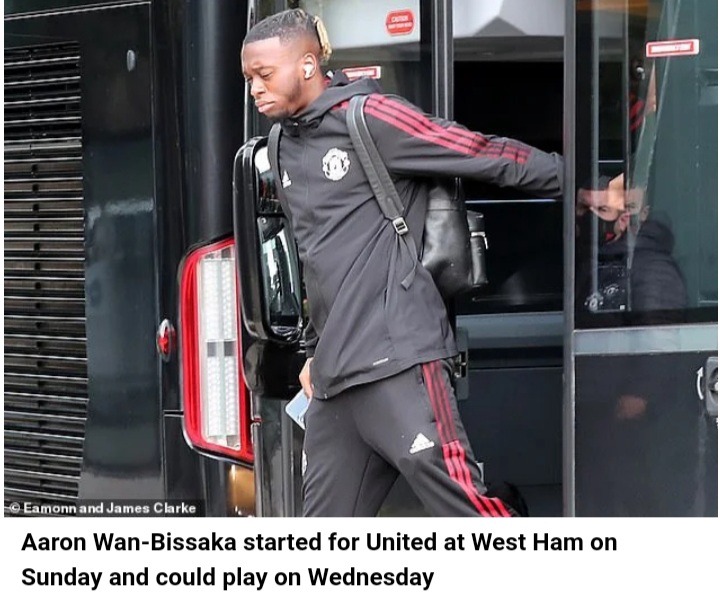 According to the Sun, former Manchester United defender Garry Neville. Has a word of warning to Ole Gunnar. He said, "There is no doubt Ronaldo is a make or break signing for Ole." Said the SkySports pundit to BBC 5 Live. 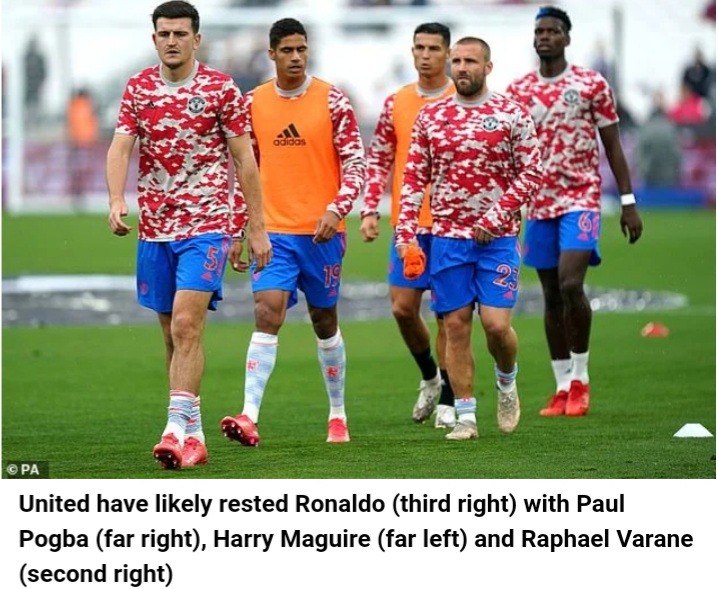 Next for Manchester United is a premier league encounter against Aston Villa again at Old Trafford. And later face a second group match Champions league fixture against Villareal. 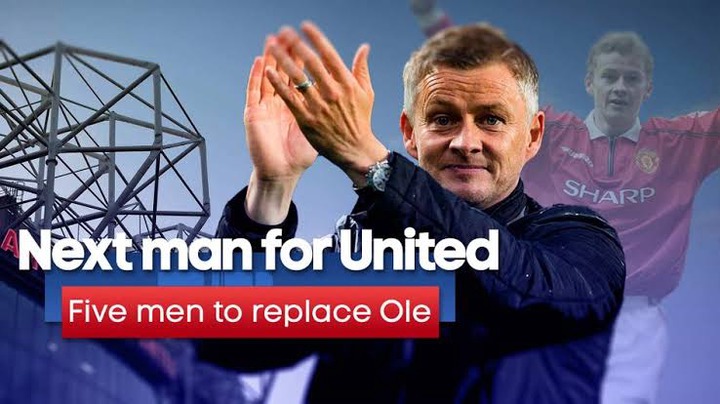 Of which Ole lost to the Spaniards on penalties last season in Europa league. And he has already tested defeat to Young Boys. In their Champions league group opener at Switzerland.