By Great-Life-Shopping-Site (self meida writer) | 21 days 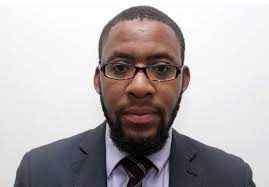 The Kenya Medical Practioners, Pharmacists and Dentist Union will be conducting their elections this month seeking to vet in a new executive.

Interested, elligible and qualifying parties were invited to present their application and nomination papers for various ranks to relevant authorities.

Dr Chibanzi Mwachonda the then Acting Secretary General expressed his determination to defend his position on the oncoming selections.

Various reputed medical practioners had declared their bids in the oncoming elections. 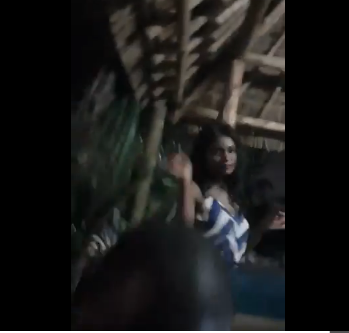 A reputed medical doctor who had announced his candidature for the position of the president of KMPDU had his philandering ways exposed after he was allegedly caught on camera consuming illegal substances and having fun with women at one of the coastal drug dens.

The less than a minute video doing rounds on social platforms depicted him uncontrallably consuming drugs in a dark and dingy place along the coast.

The video seemed to have been taken earlier through his smartphone and leaked to the digital space oblivious of the fact that it could haunt him in future.

He was holding a tumbler with a clear substance while smoking a substance alleged to be weed. Around him were women making masterful movements rhythmically coordinated to a soft music playing on the background.

Kenyans on Twitter have since then asked the elligibility of the latter to be vetted in as the lead of KMPDU.

"A mistake if elected doctors will live to regret." Read one of the comments.

"This is how he will smoke KMPDU to ashes." Came another comment.

What do you think about the watered down leadership qualities in Kenya?

Content created and supplied by: Great-Life-Shopping-Site (via Opera News )