By barbrasharma (self media writer) | 15 days ago 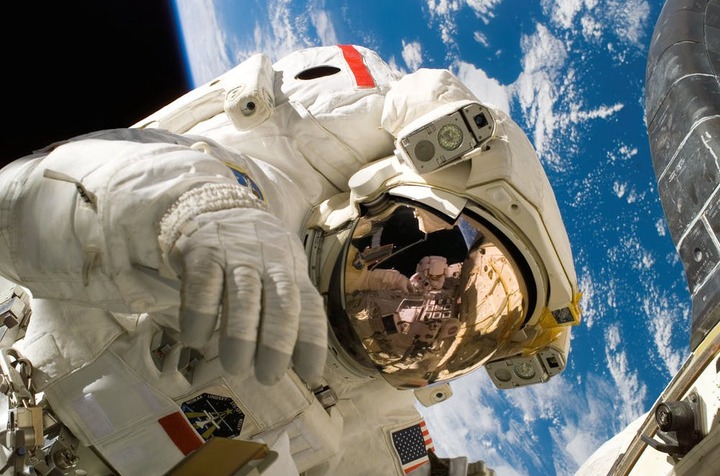 It was impossible for Einstein to believe.

It could be the greatest scientific discovery of all time, according to Stephen Hawking.

What discovery has perplexed the finest scientific minds of the past century, and why has it compelled them to reconsider our universe's origins? New, more powerful telescopes have discovered mysteries about our universe, posing new concerns regarding life's genesis. 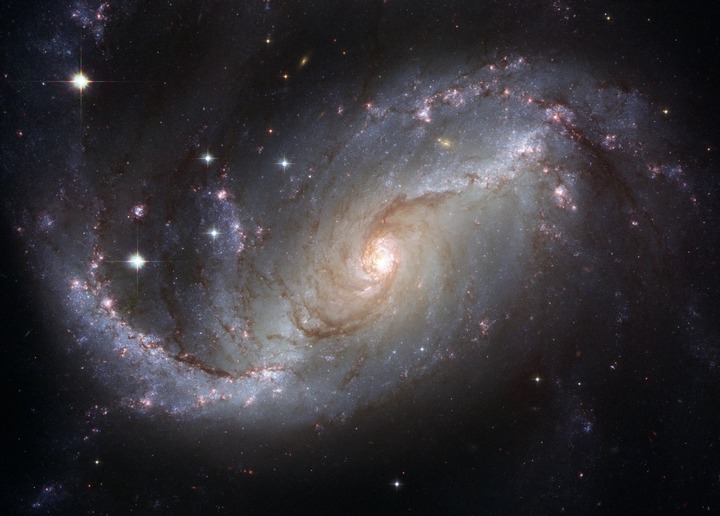 But hold on a second! Isn't it true that science has demonstrated that we don't need God to explain the universe? Acts of God were once attributed to lightning, earthquakes, and even newborns. However, we now know better. What is it about this discovery that is so fundamentally different, and why has it taken so long to get to this conclusion?

Many scientists are now conceding that the cosmos looks to be part of a grand plan as a result of this revelation and what molecular biologists have discovered about the intricate coding within DNA. 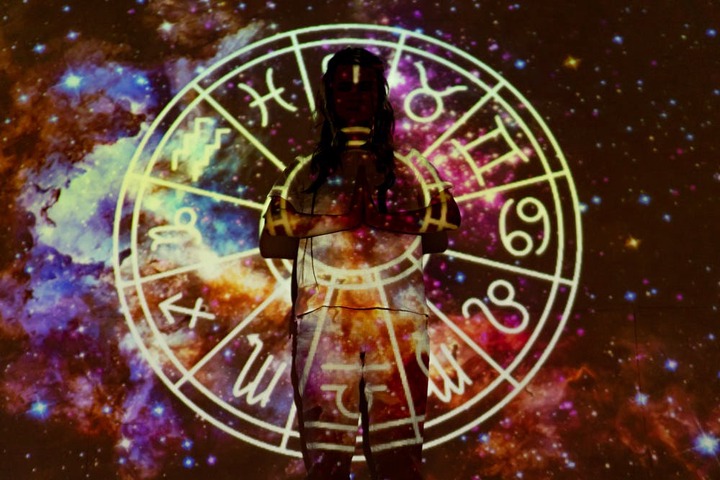 "Many scientists, when they reveal their views, tend toward the teleological or design argument," one cosmologist said.

Surprisingly, many scientists who discuss God do not hold any religious beliefs.

So, what exactly are these amazing discoveries that have scientists talking about God? In the realms of astronomy and molecular biology, three major discoveries stand out:

1. There was a beginning to the universe.

2. Life is well suited to the universe.

Content created and supplied by: barbrasharma (via Opera News )