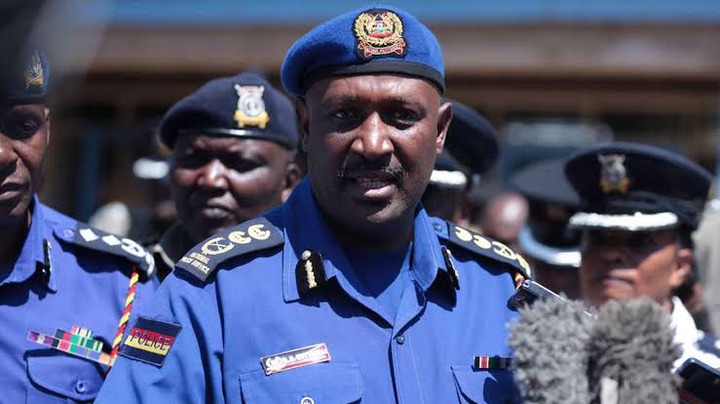 This is after it emerged that the ruling party Jubilee had booked the field and they were intending to have a function there the sane day as UDA Party.

However, both parties have ended up losing out after police officers declared the grounds as a no go zone for both Jubilee party and deputy president William Ruto's United Democratic Alliance movement Party.

“As you can see we cannot let two rivals be on the same ground. It will automatically turn chaotic”, Deputy County Commissioner Maina claim.

“And because both parties claim to be having valid permits, no one will use this playground for the sake of peace and harmony”, Maina added. 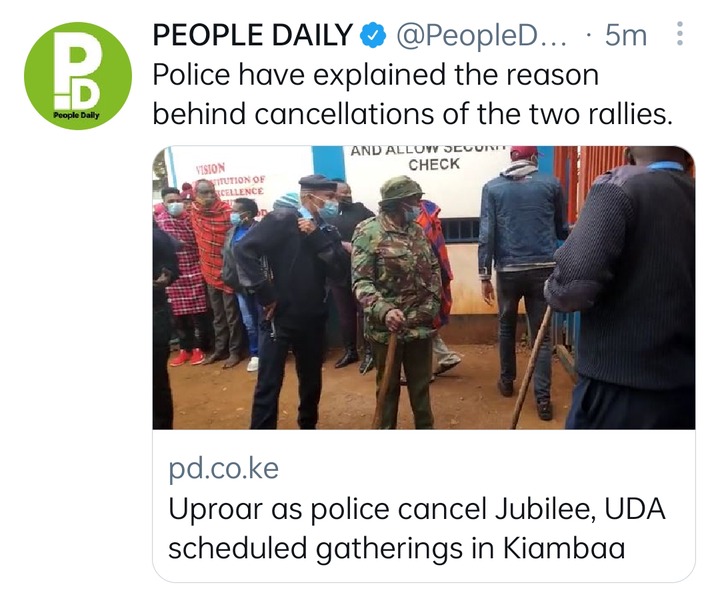 This comes despite deputy president William Ruto's allies claiming that they had booked the venue and hence they had the right to use the field for their function which had been planned a long time ago.

This is a huge loss to both the parties with Jubilee party having put up tents in the field and deputy president William Ruto's UDA having Prepared money to give to their winners.

Jubilee party had planned to have a campaign rally for their candidate with UDA and hustler nation movement having planned to hold a football tournament.