RIP; Kenyans In Mourning Again After The Death Strike Another Prominent Person

By Ckibiba (self meida writer) | 27 days 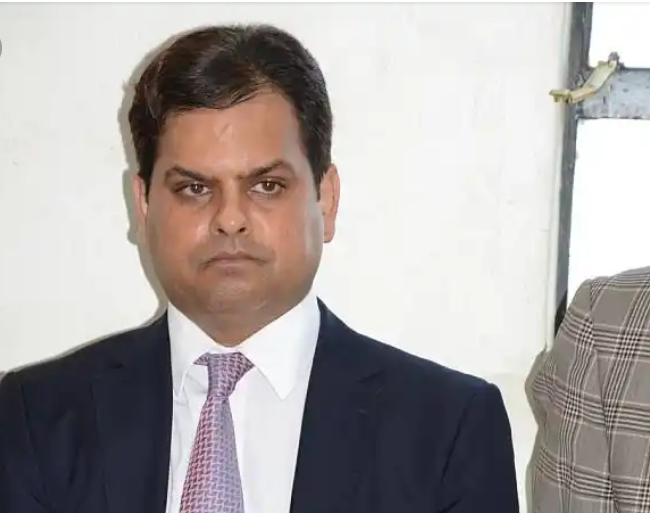 The Solai dam owner billionaire Perry Mansukh Kansagara as passed on, after being admitted at the hospital for three days.

Further reports from the community confirmed the same as they mourn the power house of the region, while praying for his soul to rest in peace.

“The community is in mourning. Patel was a power house, the economy of Solai depended on him in a big way,” a leader in the area mourned.

Mansukh hit the headlines three years ago in May 2018 when Solai dam burst due to heavy rains in the region, resulting into the deaths of 48 people.

The Senate committee investigating the case however dismissed it on reports that the Solai Dam tragedy was due to natural causes.

The Mutula Kilonzo-led committee further noted that it was a case of omission and a conspiracy between the dam owner and state agencies.

Senator Mutula Kilonzo and other committee members held that Perry Mansukh, NEMA and WARMA officials be held liable for the loss of the 48 lives.

In a court ruling on February 2020, Kansagara, the managing director of Patel Coffee Estates, Vinoj Jaya Kumar, the general manager, and seven others were acquitted after being charged with 48 counts of manslaughter and other criminal offences.

Naivasha Chief Magistrate Kennedy Bidali set them all free, noting that the prosecution had failed to show willingness to prosecute the matter.