Record Breaking Messi At It Again

By theConversant (self media writer) | 1 month ago 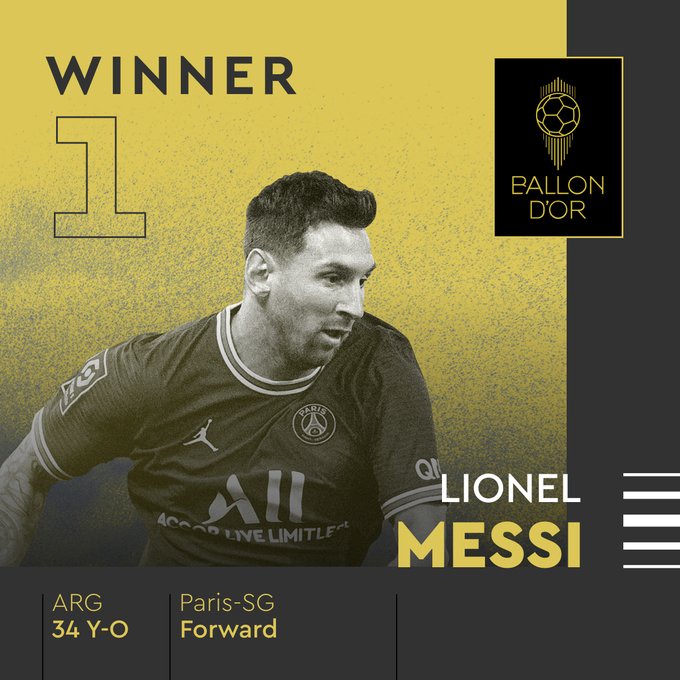 Lionel Messi won the men's Ballon d'Or award, which is for the best men's footballer in the world, for a record seventh time on Monday night in Paris after a stellar 12 months for both club and country. He was ale to achieve this feat by seeing off stiff competition from the Bayern Munich striker Robert Lewandowski and Chelsea's midfielder Jorginho whom also both had stellar campaigns. His fierce rival Cristiano Ronaldo did not attend the gala and unsurprisingly after a disappointing campaign he did not even make the top three.

Messi finally laid hands on his first major international trophy by winning the Copa America as he led Argentina throughout the campaign with vital contributions on the pitch. He took home the Golden Boot after plundering four goals and making a further five assists. A few months prior, he had also scored twice in the Copa del Rey final to guide Barcelona to yet another trophy against Athletic Bilbao while also finishing as La Liga's top goal scorer with 30 goals. 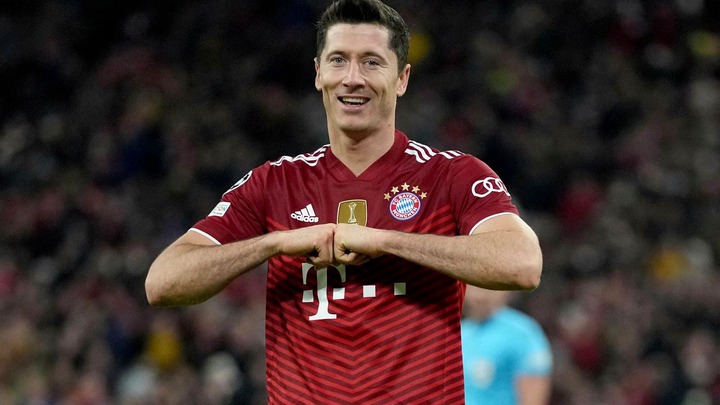 Poland striker Robert Lewandowski, finished second after scoring 38 goals in 30 league games for Bayern in 2021.He was widely expected to lift the 2020 award before it was cancelled owing to Covid implications. 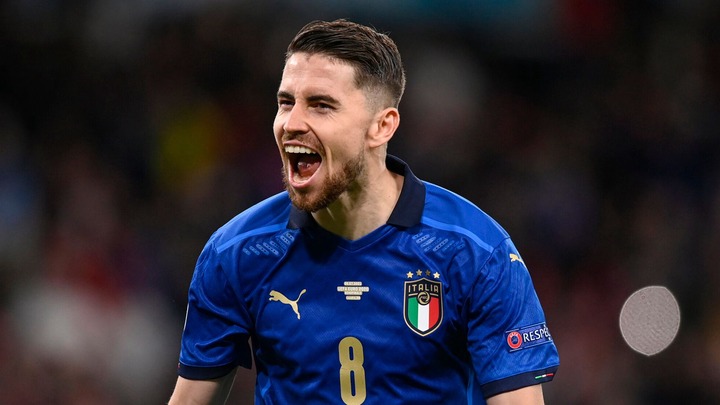 Italy international Jorginho finished third after a remarkable year in which he was instrumental in Italy lifting Euro 2020 just after helping Chelsea lift the Champions League trophy back in May.

Content created and supplied by: theConversant (via Opera News )