By SamwelOnyati (self media writer) | 21 days ago

UDA communication strategist Dennis Itumbi has found himself in corridors of justice once again after he allegedly defamed business man Maina Kamau image,in an affidavit seen by digital publishers this morning it was revealed that Dennis Itumbi through his HNBI published a defamatory allegations that the businessman paid a section of Kiambaa voters to vote for Jubilee candidate in the concluded by election,Itumbi claimed that Maina pocketed Jubilee government money by claiming he mobilised more than 3500 employees of his company to vote for Jubilee's candidate. 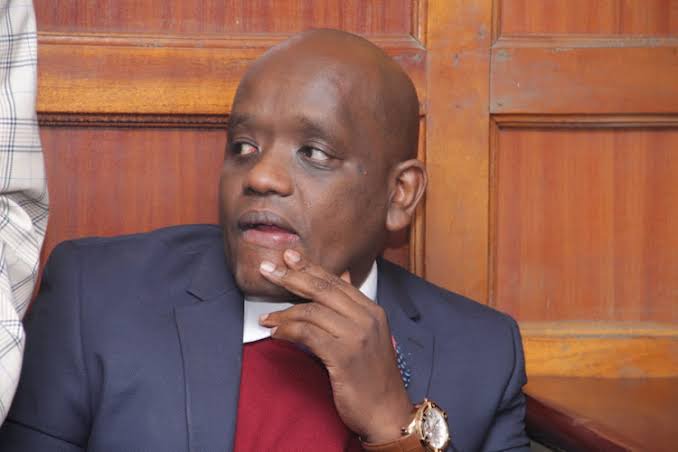 Giving his orders to Dennis Itumbi lawyers Justice Thuranira told Dennis Itumbi to stop publishing any materials which are defaming the businessman's name,further he was asked to pull down the entire publication within an hour or face the arm of law,late yesterday a blooger on twitter was accusing Dennis Itumbi of refusing to pay their salary after working for Deputy President William Ruto in social media.

In just two weeks Dp William Ruto close ally has been handed a blow by the courts,the first incident was when he claimed their is an assassination attempt on Dp William Ruto a case which has been conclusive and he is set to appear in court to answer for his crimes,according to the persecution Itumbi published and spread lies to Kenyan's.