According to the party's Secretary of Political Affairs, Opiyo Wandayi, the ODM has ramped up its game in its quest to form the next administration. 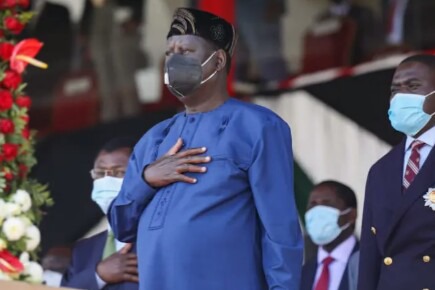 The party is expected to produce one of the leading contenders in next year's elections, with Raila Odinga, the party's leader, seen as the most likely candidate.

According to new information, the party is already in talks to form a coalition with other parties other than President Uhuru Kenyatta's Jubilee Party.

Wandayi announced on Friday that his party has gained a foothold in the OKA coalition and is in talks with one of the alliance's members. 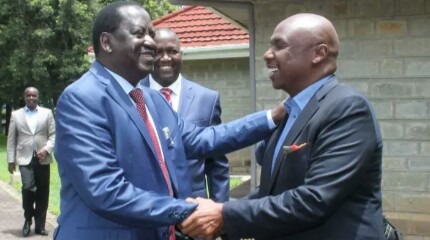 He claimed that talks between the Orange Party and the KANU party, chaired by Baringo Senator Gideon Moi, are ongoing as part of ODM's efforts to ensure peace and unity in Kenya.

"We strongly believe that the future of this country lies in unity of purpose which can only be achieved through coalitions and progressive alliances like the one ODM is currently engaged in with our partners in OKA, especially KANU and Jubilee," stated the leader, who doubles as the member of Parliament for Ugunja.