Opinion: Ruto And The Political Undertones Of The Sputnic V Vaccine He Took The simple fact that Ruto decided to take the Russian made Sputnic V jab as opposed to his boss Uhuru Kenyatta who took the Western backed AstraZeneca vaccine jab may be an innocent decision based on their availability and effectiveness in the eyes of a common man.

But unknown to many, and trust me, in future it may come to hurt his political future in proportions he can never imagine. And I see this as the most potent political mistake he has ever made.

We all know that the Russian made vaccine has not been approved by the WHO and the West. This means that inspite of it being 92% effective, there is a high chance that it won't be allowed into the market, especially by the West due to high political octane games at play.

Therefore, any country or individual taking the Russian made vaccine, especially if that person is a high profile political player like Ruto who is a DP, the West may not take it kindly. They may interpret it that the person is anti West and once given a position of influence may drive the communists political agenda.

For those on the know, it is alleged that that is what Raila's father Jaramogi Oginga Odinga 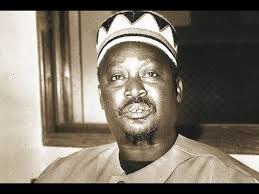 had to grapple with all his political life. The West branded him a communist thereby making his ascendency to power a nightmare.

These are the reasons they did so:

1) The former USSR had an influence over the construction of the current New Nyanza General Hospital which upto recently was known as Russia Hospital. 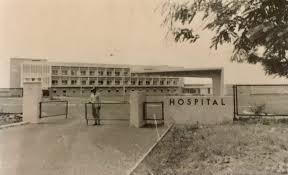 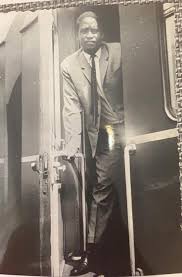 These and many more it is alleged were used to put him down including Raila his son. And may be, you never know if the matter is at play as to why Raila has never ascended to power.

Now that Ruto has innocently taken the Russian made jab, wait and see the aftermath soon enough. Already the government has made a move to warn on the use of the Sputnic V Vaccine.

Distribution of Today's New Cases in County and Sub Counties

Scenes From Nairobi Roads, Matatu Stages as Clock Counts Down To Curfew Hour