Pikanaraych Surprise Baby Shower By Her Husband and Milly Wajesus.

By MagiriMaina (self meida writer) | 1 months 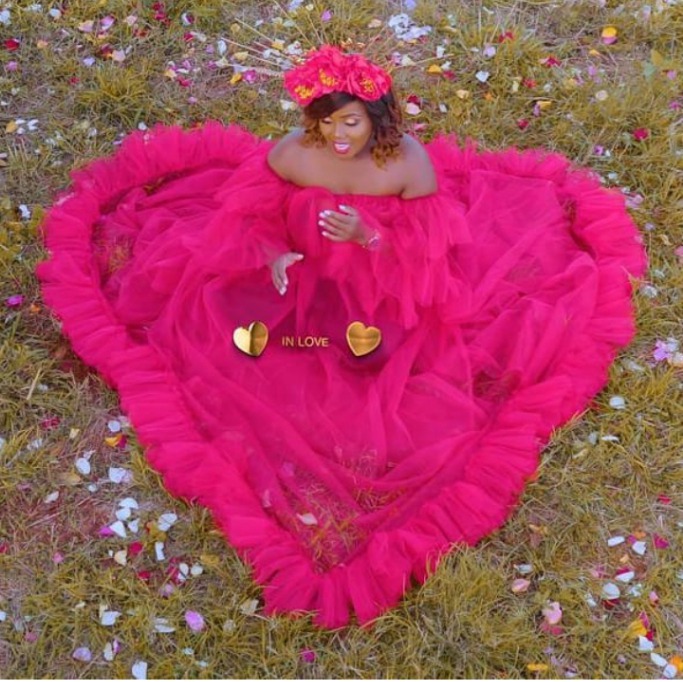 Rachael Gitau popularly known as 'Pikanaraych',she is a Kenyan YouTuber/Musician.On her YouTube channel she offers simple recipes for preparing simplest delicious meals with simple ingredients,as she say puts it to her followers.

'Raych' is married to William Kamore popularly known as 'Kymo' who is known for his song 'Thitima','Gathigiriri' among others.They are blessed with a handsome boy Zane Asher who is know into limelight too after a Tv commercial for Festive bread with his mother. Early this year Raych and Kymo released a song "SO IN LOVE" as they revealed her pregnancy,they are soon expecting their second-born. 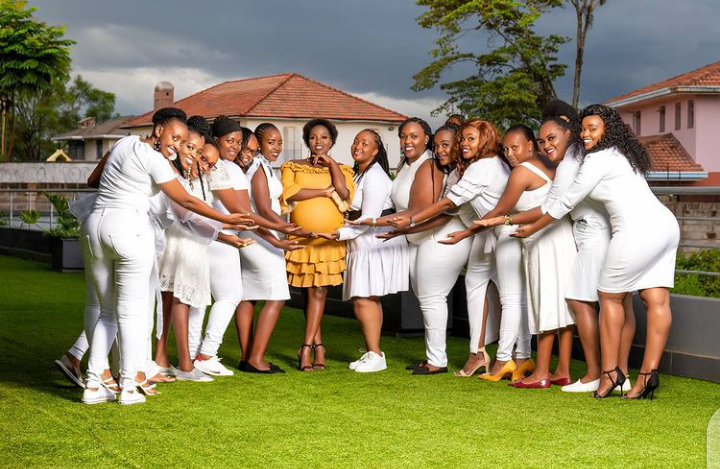 Today Kymo have surprised his wife with an amazing baby shower with the help of Milly Wajesus,Milkah Peekay among others.He pranked his wife that they were on their house hunting process and she fell for it only to be surprised.Raych was really caught unaware and she became so shocked and emotional,but she later got them all after she faked labour pains and they were all tensed until she said it was a prank. 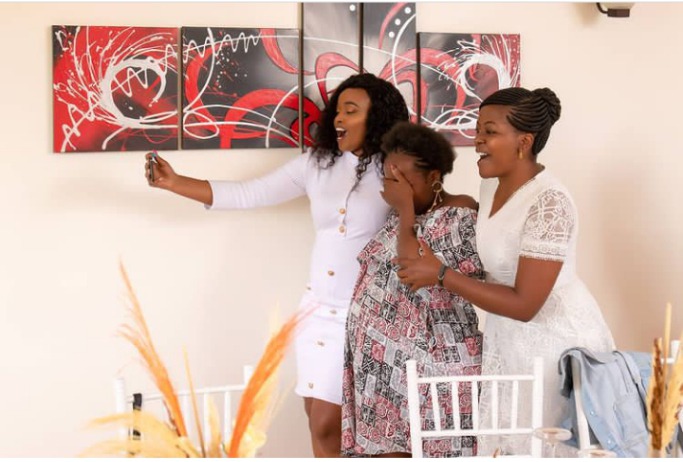 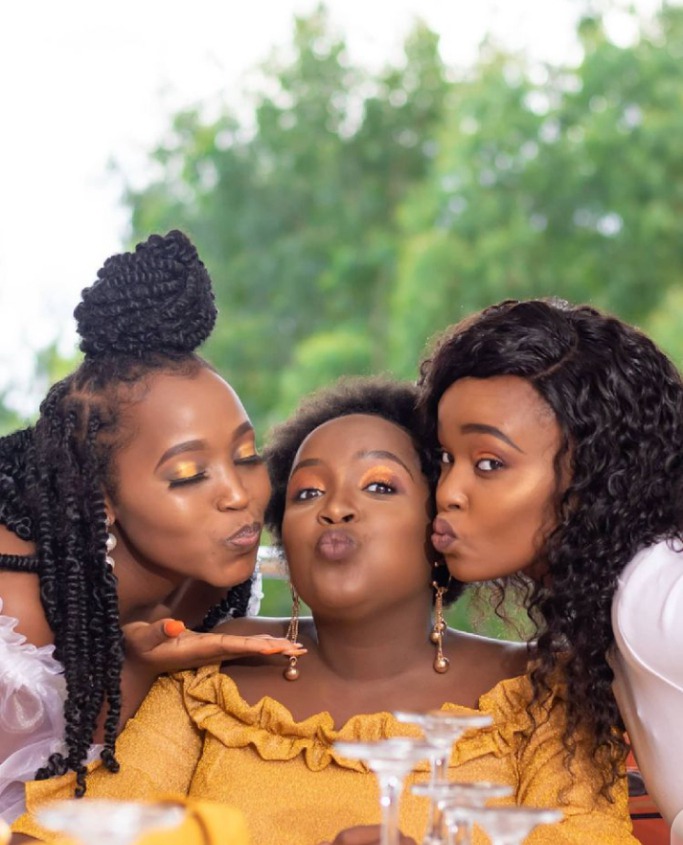 The baby shower was lit from the video posted on you tube: Pikanaraych and pictures posted by her friends.Raych dressed in a beautiful mustard dress while her friend did all white outfits,they were all looking great and they really had a good time together.They sang,danced,played baby shower games and prayed for Rachael's safe delivery.

Content created and supplied by: MagiriMaina (via Opera News )