By Lukasope1 (self media writer) | 2 days ago

Since 2008, when he won his first Ballon d'Or trophies with Manchester United, Cristiano Ronaldo has been undoubtedly the best player to ever grace the football field. On the final day of the summer transfer window, he returned to the club on a two-year agreement with an option to extend by one year. 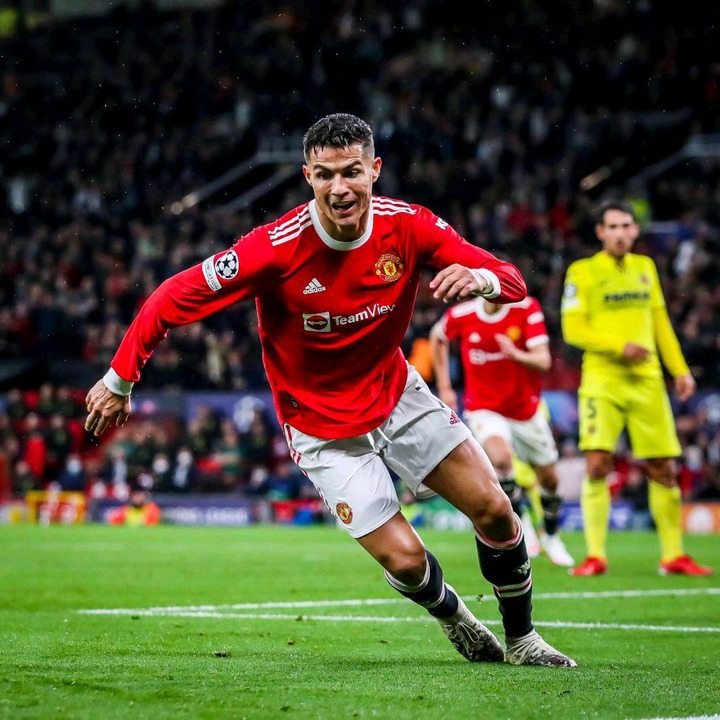 On his second debut at Old Trafford, he scored a brace against Newcastle United, and he went on to score five goals in all competitions. He continued his great form on the international stage, scoring on multiple occasions for Portugal.

On the other hand, Lionel Messi completed a summer transfer to the French capital club, Paris Saint-Germain, after parting ways with his childhood club FC Barcelona. He has only scored one goal for the club, which came against Manchester City in the UEFA Champions League. 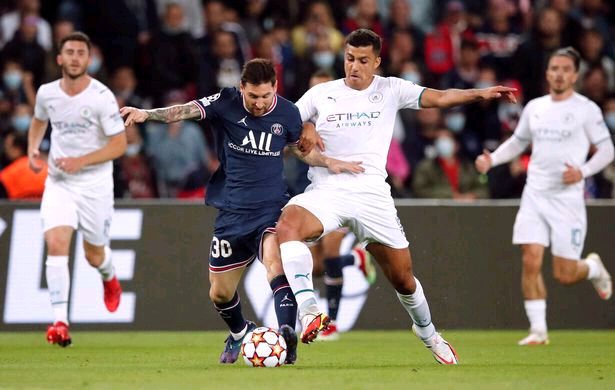 Lionel Messi's statistics for PSG are concerning, as he continues to hit the woodwork on several times, in contrast to his Manchester United opponent, who scores in practically every game. Messi's goal drought is becoming unpleasant for Parisian fans, who had high hopes for the Argentine after seeing his remarkable achievements at FC Barcelona. 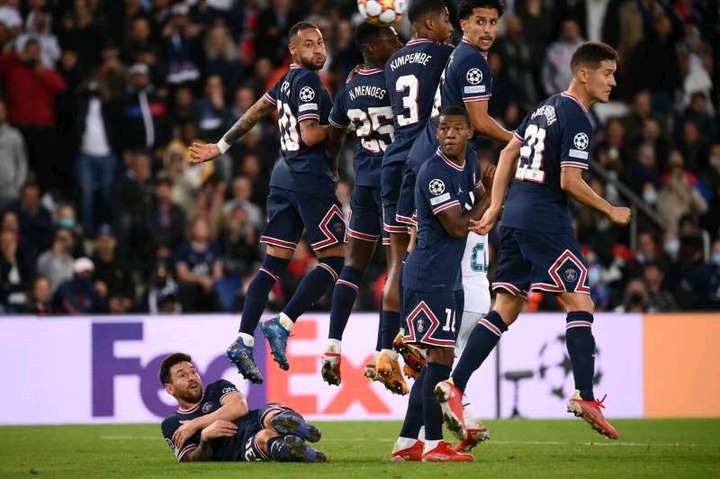 However, Lionel Messi has been outstanding for Argentina in the World Cup qualifiers. Many say he's having trouble adjusting to his new life in Paris because of his twenty-one-year association with Barcelona.

Both players have won the Ballon d'Or eleven times, making it the most difficult two-way contest in the award's history. 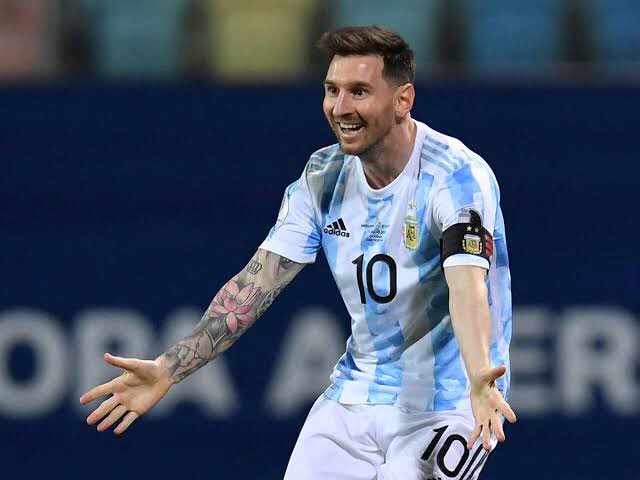 Cristiano Ronaldo is 36 years old, whereas Lionel Messi is 34 years old. Remember that when Ronaldo came to England, several football fans questioned his efficacy owing to the intensity of the Premier League, but he has proven them wrong by accomplishing these great exploits.

Since Joining Manchester United, Cristiano Ronaldo Has Set These Records:

2. Most appearances in the Champions League — 178

3. European Player with the Most International Appearances — 182

4. Most Hat Tricks in International Competition — 10

5. To Score Against Different Teams as a Joint Player — 36 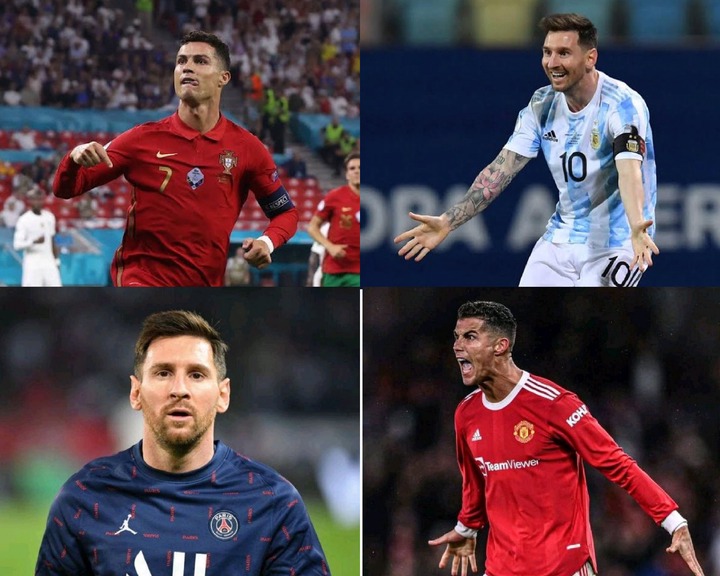