The English Premier League is a 3 Horse Race Between Manchester United, Chelsea and Liverpool.

The English Premier League is one of the most competitive and toughest league in the World. It is studed with elite clubs containing World-class football players. The likes of Christiano Ronaldo, Mo Salah, Romelu Lukaku, Virgil Van Djik, Aubameyang, Kevin De Bruyne, Harry Kane and Raphael Varane.

Currently there are 3 teams jointly leading the EPL table. There is only a slight difference between them when it comes to goal difference. In the recently concluded game week 5 matches, it is clear that The English Premier League title race belongs to 3 football clubs. Manchester United, Chelsea and Liverpool are the main teams in a supremacy battle for the domestic trophy. Manchester United seems to be more than ready this season. The club's hunger for trophies is evident with their world class performance this season. It is in the last two games which they seemed to be unlucky. They were defeated by Young Boys in their UEFA Champions League first game of the season. The red card which their right back Wan Bissaka received greatly had a negative impact on their performance. Despite that, their squad is comprised of experience, quality and talent. Ronaldo, Raphael Varane, Paul Pogba and Jadon Sancho just to mention a few. For sure they are a big threat this season. It will be hard to stop The Red Devil's. 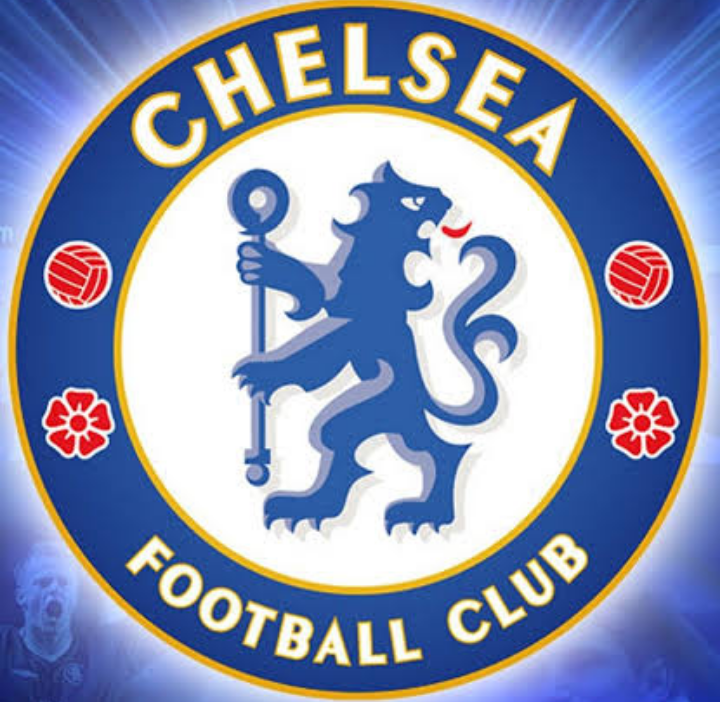 Chelsea are not left behind. In my own opinion, they are the best Football club in the world currently. The presence of the tactical magician, Thomas Tuchel has transformed Chelsea into a world class and the best Football club. The Blues are winning matches whether home or away. An injury of one or two players is not a problem at all for them. The squad is well balanced at every position. Perhaps, the best squad depth in the world. N'Golo Kanté, Romelu Lukaku, Kai Havertz, Jorginho, Timo Werner, Matteo Kovacic and Thiago Silva. The kind of quality and strength in the squad is 200%. It is more than excellent. Teams are not willing to play against Thomas Tuchel's Chelsea. I rank The London club the team with the highest advantage to win the EPL title. 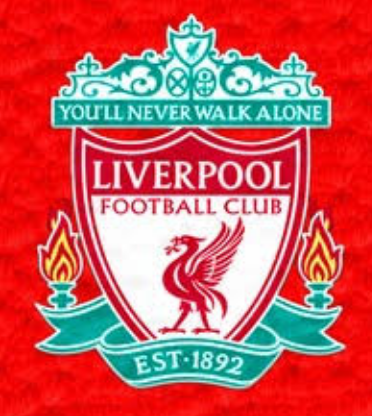 Liverpool is another beast in the EPL. Jurgen Klop wants to revive his success with Liverpool after performing averagely last season. This season it is a different season with new things. Liverpool are more serious than ever. With a couple of new signing they are going to be unstoppable. The likes of Mo Salah and Sadio Mane are goalscoring machines. They are a team to watch this season. 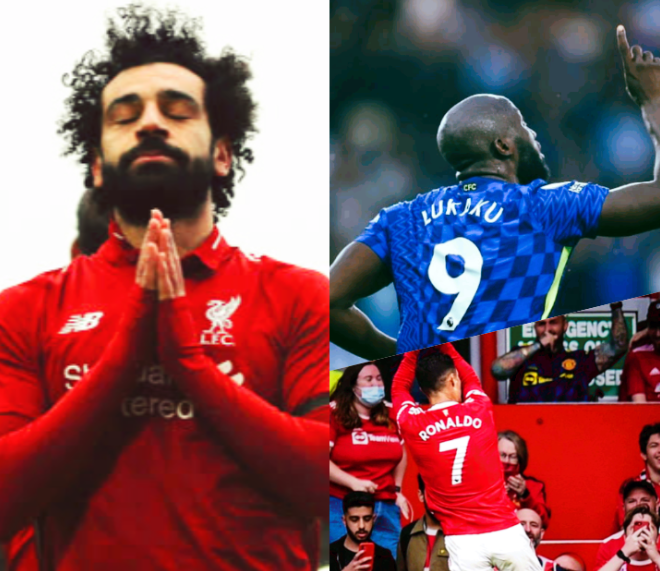 Which Football club do you think is going to outshine the other? Drop your thoughts and opinions in the comments section. You can also follow the account for more updates daily.