"Hiyo Ni Yako" Mike Sonko Responds To A Fan's Comment Who Tried To Intimidate His Boss.

By Kenyalatest.co.ke (self media writer) | 1 month ago 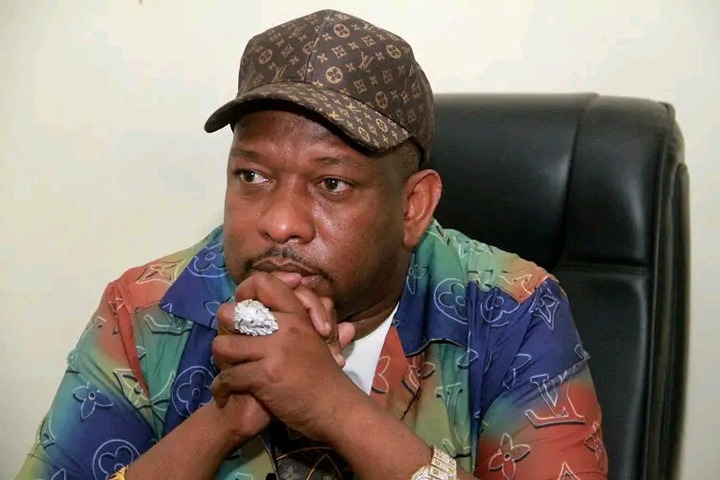 Mike Sonko the Mombasa County gubernatorial hopeful today was enlightened by the letter from the office of the Chief Justice that he shared on his Facebook page.

Below is Mike sonko and his lawyer pictured, one of the pictures he shared on his Facebook page. 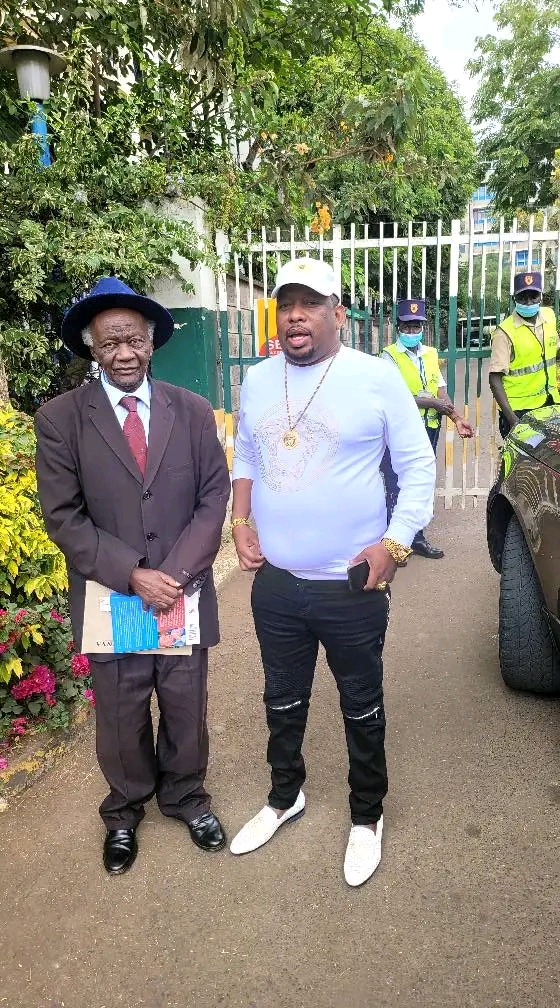 However, as he shared the good news one fan commented on the post that made the vocal politician respond immediately.

This is after one 9fnhis follower Mwangin Wanjiku commented on his post criticizing his party leader Stephen Kalonzo Musyoka and the Azimio team in general.

According to Wanjiku while describing Kalonzo he portrayed him as a soft man who can also sacrifice everything when told by his bosses.

Wanjiku was allegedly saying that even if Sonko wins the court case, Hon. Kalonzo Musyoka will force Sonko to step down in ODM's favor.

Sonko immediately replied to the comment "Hiyo Ni Yako" leading to a thread of various comments and replies as seen below.

Sonko is seeking to clinch the Mombasa County Governor seat in the next general election on a Wiper party ticket.

However, his candidacy has been in limbo since the IEBC did not clear him to vie forcing the former Nairobi Governor to seek legal alternatives to ensure he 8s in the ballot in 2022 general election scheduled for August.

Content created and supplied by: Kenyalatest.co.ke (via Opera News )