By GhostNews.Com (self meida writer) | 6 days 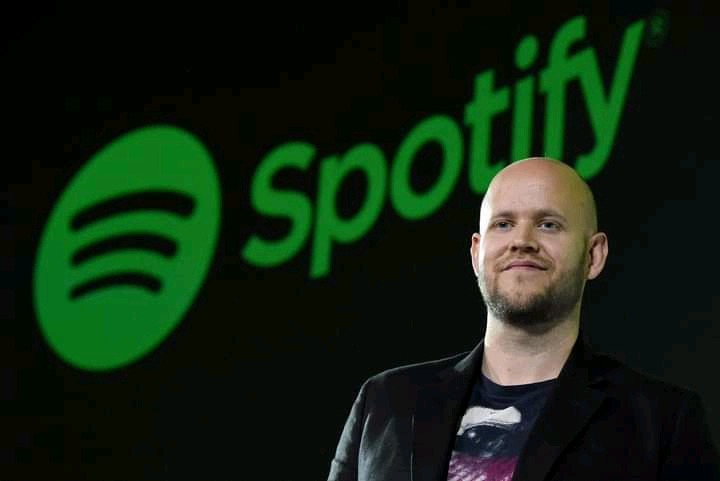 Several changes are expected to be witnessed in the football world after some teams had made a proposal of creating a European Super League.

Manchester United saw their executive vice chairman, Ed Woodward resign from his role, and now Arsenal are set to witness changes at the club.

Arsenals fans have been irked by the club's ownership as they have always wanted someone to take over from the Kroenkes. 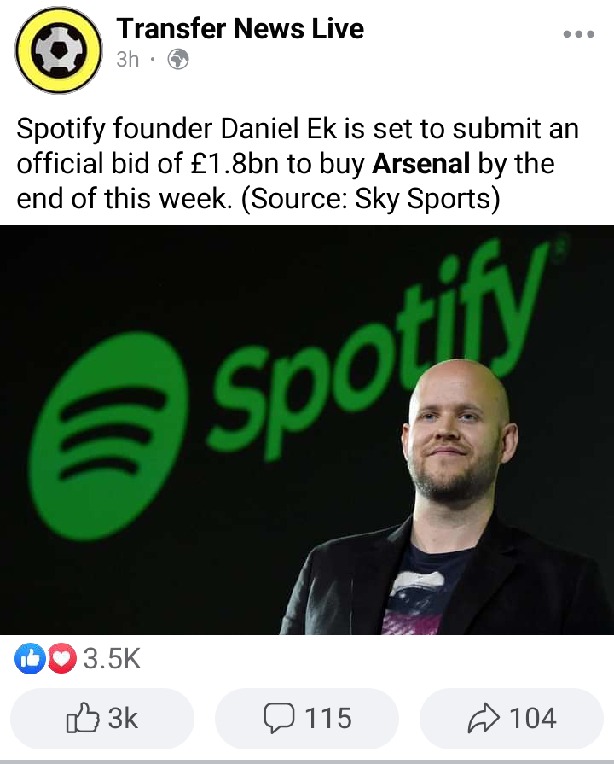 According to Sky Sports reports, Russian billionaire and CEO of Spotify, Daniel Ek, is very interested to make a take over of his boyhood club.

The Kroenkes previously claimed that they are not ready to listen to any offers, but with the help of club legends like Thierry Henry, Daniel Ek might succeed in the take over.

It is reported that Daniel Ek is set to submit an official offer of £1.8 billion by the end of the week, an attempt of trying to convince the sell of Arsenal.

Thierry Henry confirmed the news as he was quoted saying at Sky Sports that: "He has already done something, he has reached out to the Kroenkes and said himself that he has funds to make sure the bid is accepted."

Will we witness the first EPL club takeover?