"Not A Luo Word" See How The Word "Nyanza" Came About 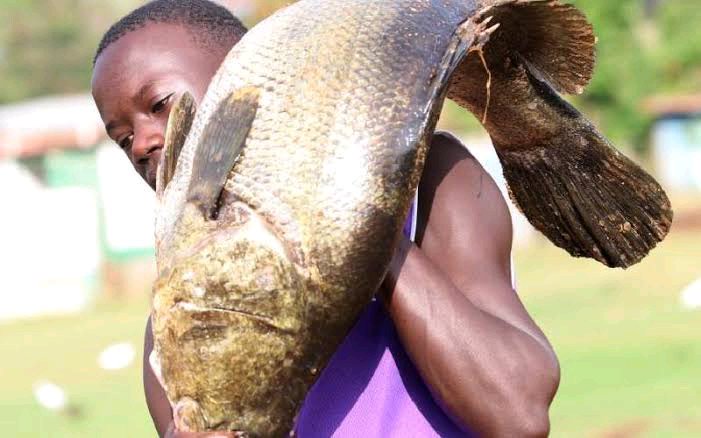 The Luo community in Kenya is thought to have originated in Nyanza, Kenya's old south-western province bordering the former Western province and the Rift Valley.

Kisumu, Siaya, Homa Bay, Migori, Kisii, and Nyamira are the six counties that make up the old Nyanza province.

The Luo Community, the Abagusi (kisii) people, the Abakuria, and the Abasuba live on Lake Victoria's islands, notably the Rusinga Islands, Mfang'ano, Ringiti, Mbita, and Migori.

Many Kenyans, however, are unaware that the name "Nyanza" is of Bantu origin and refers to a vast body of water, in this case, Lake Victoria.

I am a Luo by tribe and origin, as well as a Luo-language radio broadcaster. I swear to you that the word "Nyanza" does not exist in our language in any form.

To begin with, the letter "Z," which is part of the term "Nyanza," does not exist in the Luo Alphabet. There is simply the letter "S" and no "sh".

This indicates that Nyanza was not originally a Luo word, but rather a Bantu one, because the other Niloticts speakers, with the exception of the Luo community, do not use the letter "Z" in their words until in foreign languages. The indigenous people are well-known for their fishing operations in the area. 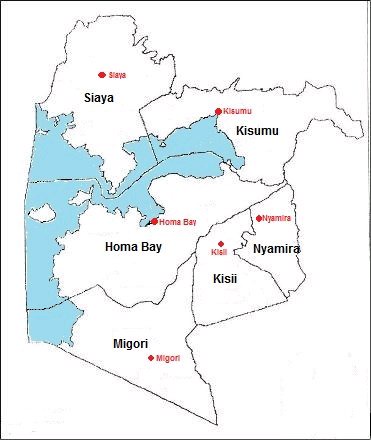 Below is how some Bantu speakers in Kenya refer to a lake:

During my research, I found out that other Bantu people in Africa use the words Nyanza, Nyanja, and Nyancha to talk about large bodies of water.

The Sukuma people of Tanzania, as well as the Hutu people of Rwanda and Burundi, refer to it as Nyanza. Because there are lakes in some places, some parts of Burundi and Rwanda are just called "Nyanza."

Lakes are called Nam in Luo, but if they cover a wide area, such as Lake Victoria, we add the word "Lolwe," which means "a large water mass without the ending."

The Luo brethren in Uganda, such as the Acholi, Jo-Padhola, and Lang'o, use the name Nam. 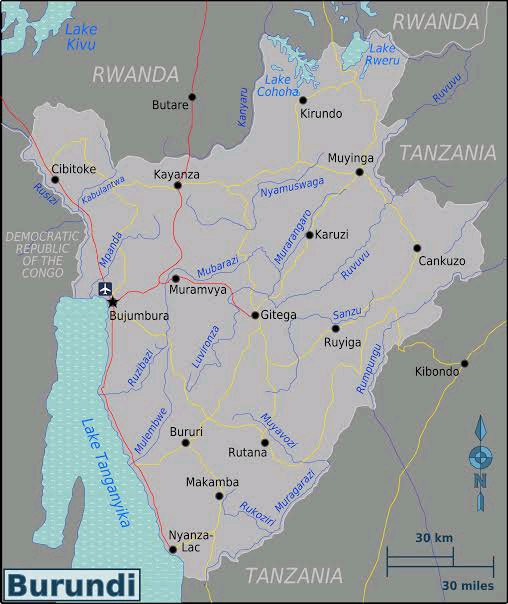